Why has economic growth not led to more gender equality in India? 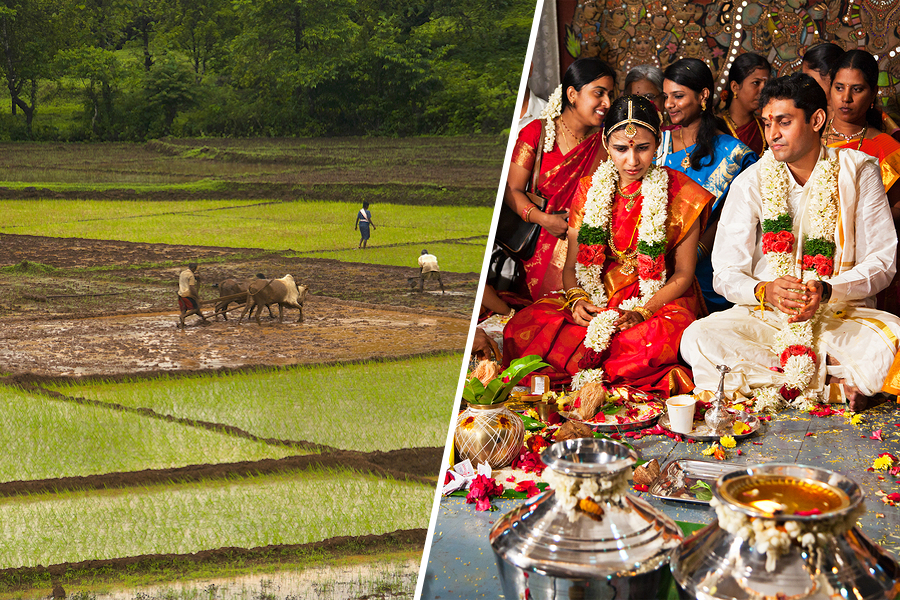 India’s economy and gender imbalance have both grown at historic rates since rolling back regulations in the 1990s. It now has 63 million more men than women. Part of the problem is that many of India’s girls are receiving less nutrition and medical care than their brothers.

“There's a disconnect between economic development and human development, especially on the gender dimension,” economist Dilip Mookherjee said in an interview with the AEA.

It may be more than just a disconnect. Economically beneficial land reforms actually exacerbated gender inequalities in the Indian state of West Bengal, according to Mookherjee’s paper in the April issue of the American Economic Journal: Applied Economics.

There's a disconnect between economic development and human development, especially on the gender dimension.

India’s gender ratio has been skewed towards men since at least 1961. And Hindu families have long preferred sons over daughters.

Several practices have contributed to propagating this gender inequality.

Hindu parents tend to see a daughter’s inheritance as lost to the family, since women typically marry outside of their family village where they can no longer lend support to their birth family.

Sons, however, remain with their families and work the land. Hindu firstborn sons are seen as particularly important because they have the first claim to ancestral lands.

Many of these Hindu families worked as sharecroppers with limited property rights. But after land reforms in the 1980s, they could claim tenancy rights that protected them from eviction and capped their rent to landlords. Moreover, these tenancy claims could be inherited.

Previous research found that these land reforms were successful at increasing agricultural productivity and incomes in West Bengal. The authors used this to argue that as the value of land increased—as well as farmers’ control over it—incentives grew to keep property within families. And sons were seen as the primary means for doing so.

The researchers analyzed household surveys that gathered the exact birth and death dates of children in West Bengal from 1977 to 1991; government publications; and village surveys about the implementation of land reforms. They also corroborated their results with an independent household survey of surviving children.

The gender gap in survival rates rose only among children with firstborn sisters. 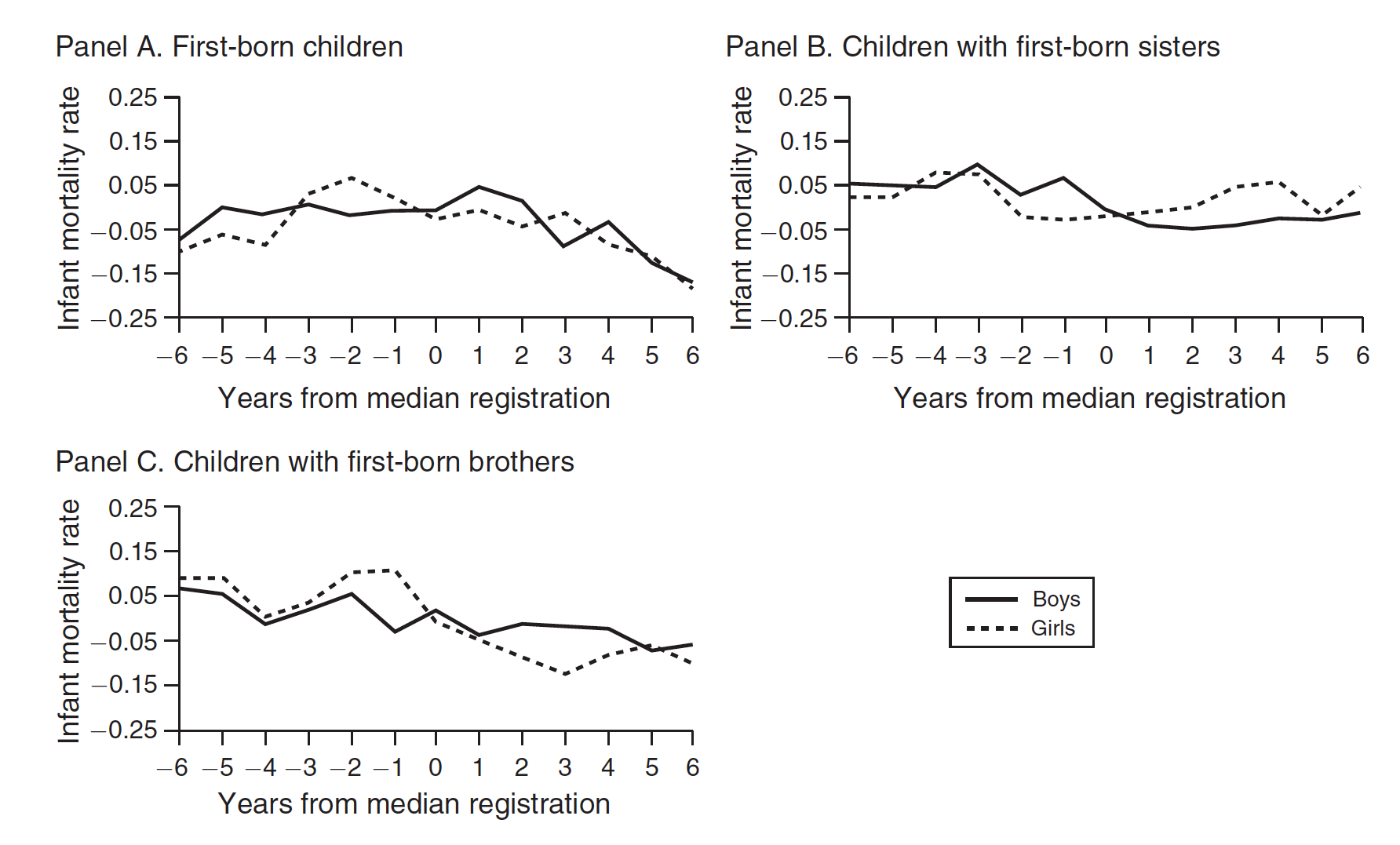 The results all pointed to a pattern of families trying to ensure a male heir, said Mookherjee. The land reforms increased the share of males by 3.8 percentage points among all families, according to the authors.

The authors’ results can only account for a portion of the so-called “missing” women of India, and many other factors such as dowry practices may also have played a role. But their research sheds light on an issue overlooked by policymakers too focused on economic development.

The authors didn’t suggest any policy solutions, and recent attempts to address gender-biased norms have backfired in India, according to Mookherjee. But awareness is a first step.

“When designing land reforms, you have to pay attention to possible gender impacts,” Mookherjee said. “How to prevent that is something I wish I could tell you.”