The preference for Uber's commission-based compensation over the fixed-fee arrangements of traditional taxis. 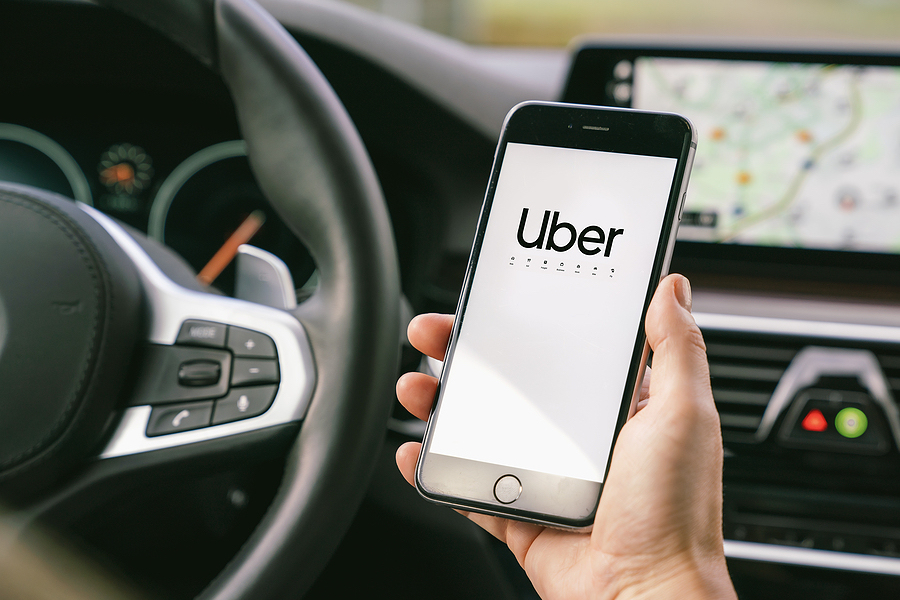 Since 1930, Boston taxi drivers have had two options if they wanted to legally chauffeur people in the city: either buy an expensive medallion or lease one from someone else.

Only in recent years has it become possible to drive under a completely different type of arrangement. Now, drivers can pay a percentage of their fares to ride-hailing platform operators, such as Uber and Lyft.

To Uber drivers, this commission is known as the Uber fee, and according to a paper in the American Economic Journal: Applied Economics, it’s significantly more popular among drivers than taxi-style compensation contracts.

The finding says something important about the limitations of standard economic explanations for people’s behavior, according to author Sydnee Caldwell.

“You learn in economics that one of the most efficient ways to incentivize people is to sort of sell them the firm—in this case, buy a lease—and internalize all of the tradeoffs,” she told the AEA in an interview. “And while ride-share companies have experimented with these types of compensation schemes, they haven’t really caught on.”

You learn in economics that one of the most efficient ways to incentivize people is to sort of sell them the firm—in this case, buy a lease—and internalize all of the tradeoffs.

Caldwell and her coauthors Joshua D. Angrist and Jonathan V. Hall conducted an experiment with Uber drivers in Boston in 2016. Like other major cities, Boston’s ride-hailing industry has gone through significant changes over the past decade.

Many drivers found this up-front cost unattractive. As a 2015 resolution on New York’s taxi industry put it, drivers had an issue with “the perceived inflexibility of leases currently offered by lessors as well as the stress associated with starting shifts ‘in the red,’ having paid a set lease price at the beginning of shifts.”

By randomly offering an inexpensive virtual medallion to Boston Uber drivers, the researchers could learn to what extent and why drivers opted to pay the Uber fee—which was 20 to 25 percent of their fares—instead of buying a contract that collects a fixed amount up front.

Textbook economics would suggest that drivers who drive a lot should prefer the taxi-style arrangement because increased earnings from avoiding fees more than covers the cost of the virtual medallions. But the experiment revealed that many high-hours drivers failed to take advantage of this.

The researchers interpret this lease aversion as an instance of something behavioral economists call loss aversion. Loss aversion is the tendency of individuals to find the pain of a loss psychologically more powerful than the pleasure of an equivalent gain. Simply put, it’s better not to lose $20 than to find $20.

For the drivers, the lease was a gamble that there would be sufficient fare opportunities to put them ahead of the alternative scenario in which they pay the Uber fee on every fare—a gamble they would have hated to lose.

Drivers' labor supply
The chart below shows the participation effects for drivers who accepted the opportunity to drive fee free. Participation boosted drivers’ hours and farebox—a driver's gross fares—considerably, with little effect on their decision to be active at all on Uber or not. 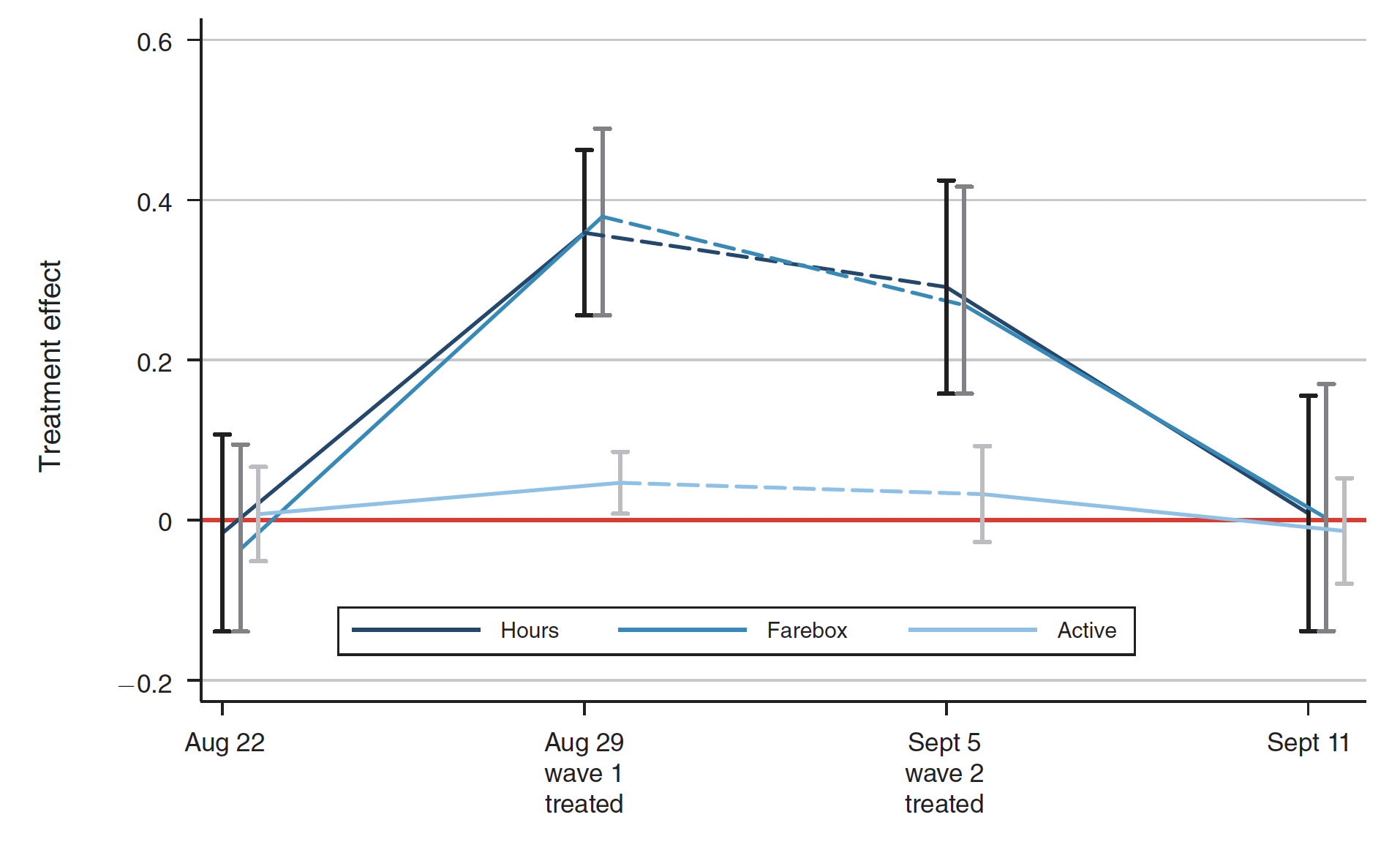 Nevertheless, most Uber drivers may still benefit on the whole from not having to pay up front for the right to drive.

“I think part of this ride-sharing technology is the way they're paying people—the fact that people can hop on and work a couple of hours a week if something pops up,” Caldwell said. “They're not on the hook for these lease payments. If they have some sort of shock elsewhere in their life, it's just a little more flexible. And I think people value that flexibility.”

“Uber versus Taxi: A Driver's Eye View” appears in the July 2021 issue of the American Economic Journal: Applied Economics.

When sellers know too much about buyers, both can suffer.