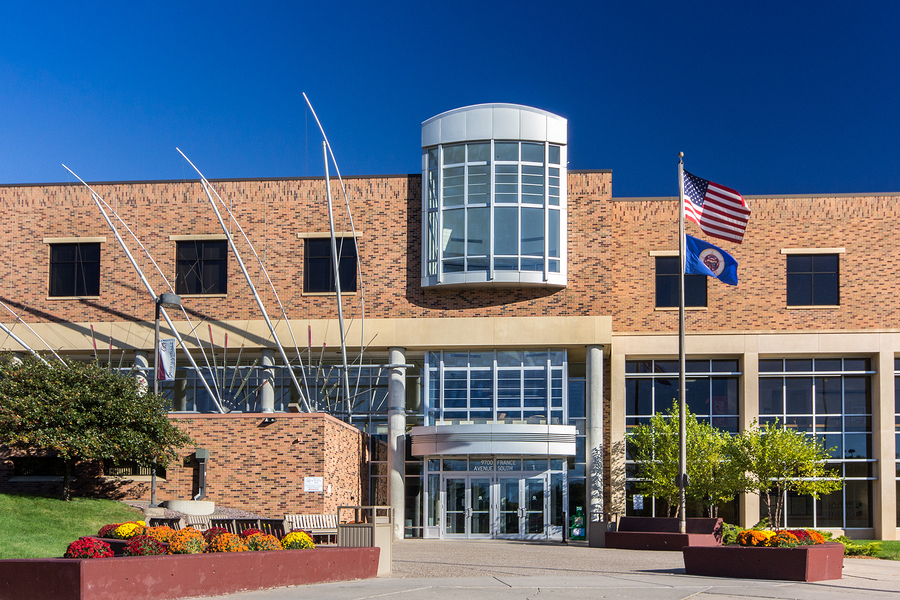 From Tennessee to Oregon to New York, tuition-free community college is gaining steam in states and cities across the country.  But if “14 is becoming the new 12” in education policy, what will happen to the students who are gaining access to higher ed for the first time?

Community colleges have notoriously low graduation rates – barely a quarter of students who entered U.S. community colleges full-time in 2009 had graduated four years later, according to data from the National Student Clearinghouse (see figure below). And education experts tend to think that the tuition burden, typically much lower than at four-year colleges, is not the main problem.

Students fresh from high school might lose motivation or struggle to balance class and work schedules, and the typical community college doesn’t have the resources to counsel students in need, especially if they don’t know who needs help.

There is also the concern laid out by Princeton economist Cecilia Rouse in a 1995 paper about “democratization” versus “diversion.” Community colleges can certainly make college accessible to more people (democratization), but might end up enrolling students who would have otherwise gone to four-year programs (diversion). Some diverted students might end up never going on to finish bachelor’s degrees or even dropping out early.

An ambitious plan to make community college free to all might begin with a lot of enthusiastic first-year students who are getting a chance to pursue higher education that they thought they could never afford. But it might end up with a bunch of frustrated drop outs who don’t ever go back to give college another try.

Community college students are slower to graduate, and more likely to drop out
Survival curves for students in four different types of U.S. higher education institutions who entered as full-time students in the fall of 2009. Students at community colleges graduate more slowly and drop out more frequently than students at four-year programs (with the exception of for-profit four-year programs). Click on the legend to view survival curves for each institutional class.
Source: National Student Clearinghouse

In a study appearing in this month’s issue of the American Economic Journal: Economic Policy, Brigham Young University economist Jeffrey Denning studies the impact of tax district changes in Texas that had the effect of providing a sharp discount in community college tuition to thousands of students. His results provide a small glimpse of how free community college could remake the higher education landscape.

In Texas, each $1,000 decrease in annual tuition was found to increase community college enrollment among high school graduates by about 5 percentage points. And there was essentially no evidence of “diversion” – four-year college enrollment in the areas with tuition changes was basically unchanged.

“Tuition reductions increase enrollment, and that increase in enrollment comes largely from people who wouldn’t have attended college at all,” explained Denning in an interview with the AEA. “Drawing new people into higher education, that’s a good thing.”

The results suggest the enrollment effects of a broader move to free community college could be huge.

Denning extrapolates his results from Texas and estimates that free community college nationwide could boost enrollment by 29%, which would mean 100,000 new U.S. college students each year. Of course, there are a few reasons why the Texas students might not be representative, and why discounting tuition could be different, economically and psychologically, from fully eliminating it. But this back-of-the-envelope calculation suggests tuition cuts really could attract a new cohort of students.

The caveat is that the graduation rate for the newcomer students is similar to that of students who would have enrolled anyway, which is to say: not great.

This isn’t too surprising, according to Denning. He pointed to another recent paper in the American Economic Journal: Applied Economics by Sarah Cohodes and Joshua Goodman. They studied a Massachusetts scholarship that diverted students who might have gone to private schools with good graduation rates to public schools with worse rates. The result was more evidence for the proposition that students can rise (or sink) to the level of the institutions where they end up enrolling.

“Students who get into Massachusetts public schools [with a scholarship] do worse because they would have counterfactually gone to a pretty good private school,” he said. “You look a lot like your institution in terms of your graduation outcomes.”

Denning’s findings in Texas reinforce the notion that money is far from the only barrier to more students actually getting through two- or four-year programs and graduating.

Ultimately, he said, “there’s still work to be done on thinking about how to improve outcomes for students who show up to community college.” As more and more states consider opening up their community college systems free of charge, that work has never been more urgent. ♦

College on the Cheap: Consequences of Community College Tuition Reductions appeared in the May 2017 issue of the American Economic Journal: Economic Policy.

Should I be a Good Samaritan?

An interview with Ted Bergstrom about how game theory helps us understand when we would assist a stranded traveler.