Publicizing safety violations at one company has ripple effects that lead to improvements at other workplaces. 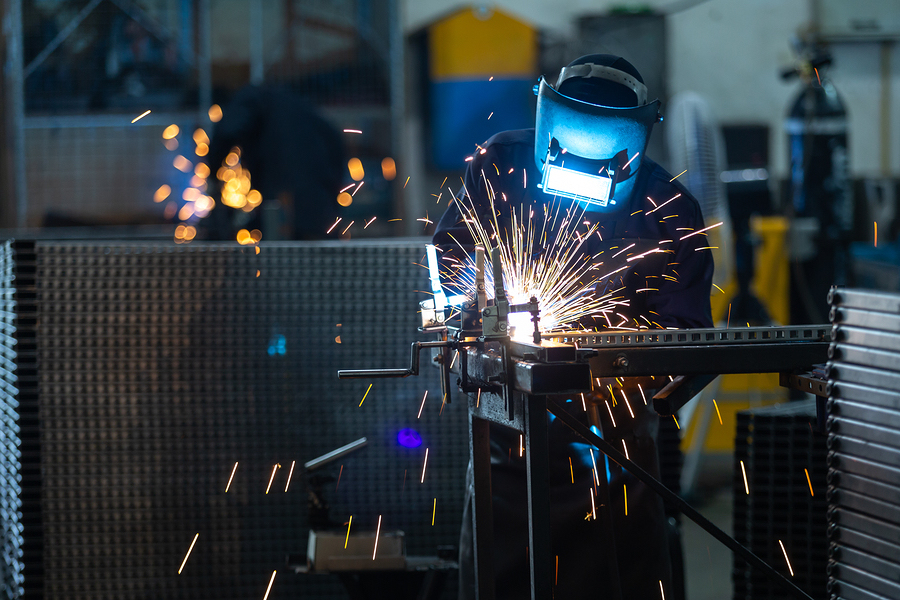 When one workplace is publicly shamed for safety violations, other similar facilities nearby make improvements as well.

Watchdog agencies can seem to be playing an elaborate game of whac-a-mole.

Crack down on one bad actor, and another pops up before inspectors can catch their breath. The challenges are particularly acute for underfunded agencies that don’t have the resources to keep tabs on everyone.

Fortunately, there may be a more efficient way of keeping everyone in line.

A paper in the June issue of the American Economic Review says that publicly shaming one rule breaker can have spillover effects, causing nearby peer companies to improve more than if they’d been targeted themselves.

The paper offers insights into how information can be used to encourage regulatory compliance and generally deter bad behavior.

“Regulators enact regulatory standards and they enforce them, but one of the complementary goals of regulation should be to provide information to the world knowing that there's imperfect information out there,” author Matthew Johnson said in an interview. “And that's fully in line with the mission of many of these agencies.”

There are all kinds of contexts where information is used to hold companies accountable, like requiring restaurants to post hygiene cards or companies to disclose their toxic emissions. And it often works. Johnson wondered whether this “shaming” would be effective in the labor market.

[O]ne of the complementary goals of regulation should be to provide information to the world knowing that there's imperfect information out there.

The question is important not only for economists who want to know how employers respond to the threat of disclosing information, but also for public welfare and safety. There were 3.7 million work-related injuries and illnesses in 2015, costing the United States an estimated $250 billion per year.

Johnson dug into data from the Occupational Safety and Health Administration, “the poster child” of under-resourced agencies, he said.

OSHA’s ten regional offices routinely inspect workplaces for health and safety standards. But with just 2,000 inspectors responsible for 130 million workplaces, the agency can’t visit every site. So it’s important for OSHA to get the maximum impact from each inspection.

One way is to publicize the most egregious offenders. When penalties rise above a certain threshold—$40,000 to $45,000, depending on the region—OSHA sends out a press release to local news outlets and trade publications.

Spreading word of bad actors
The number of news articles about OSHA violations increased after the watchdog agency created a cutoff rule for when a press release would be sent out. Penalties that exceeded $40,000 or $45,000 would be publicized. Regions 1 and 4 had adopted that cutoff rule in 2002, while other regions adopted the policy in 2009 (noted by the vertical plotline).
Source: author data

Sending out press releases led to substantial improvements in workplace safety and health, not just at the site of the violation but also at other nearby facilities. After the shaming of one company, there were 73 percent fewer violations at other companies within a roughly three-mile radius.

The threat of being outed was enough to force surrounding workplaces to make changes even though they were not actually inspected.

Other research has found that a typical OSHA inspection leads to 48 percent fewer violations at later inspections of the same facility. This implies that publicizing violations improves overall compliance by 50 percent more than if OSHA inspected each of the facilities instead.

A single press release deters as many violations as 210 inspections, according to Johnson.

The most likely explanation is that negative publicity gives workers more leverage to make demands, and unions strengthen workers’ ability to negotiate with employers.

The declining power of unions, however, coupled with the well-documented struggles of local news outlets might weaken the effectiveness of issuing press releases about violators. But there are other potential avenues that regulatory agencies might leverage as well, including social media.

“You see [workers at] Starbucks, Google, a lot of them are using social media to publicize bad practices of their employers,” Johnson said. “I think it's an interesting question for future research to look at the role social media has in creating publicity for companies, especially in areas where local news isn't prevalent.”

“Regulation by Shaming: Deterrence Effects of Publicizing Violations of Workplace Safety and Health Laws” appears in the June issue of American Economic Review.

Can an advertising campaign act as a kind of corporate insurance in a disaster?