Many eligible participants lose SNAP benefits due to the difficulties of recertifying. 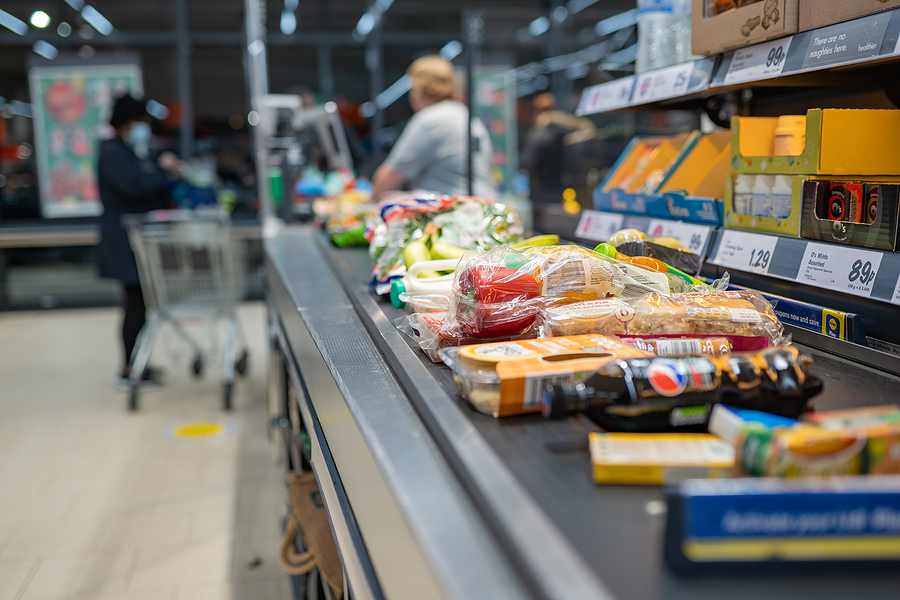 But every year, hundreds of thousands of eligible participants exit the program only to rejoin a few months later. This so-called “churn” results in unnecessary bureaucratic work and millions of dollars in forgone benefits.

In a paper in the American Economic Journal: Economic Policy, authors Tatiana Homonoff and Jason Somerville show that hassles associated with recertifying for SNAP are an important reason why the program experiences this churn.

“Our paper is a nice data point that contributes to the growing literature on administrative burden,” Homonoff told the AEA in an interview. “The way individuals apply for and interact with government programs can create huge barriers to program access, especially when we're thinking about means-tested programs which require frequent recertification.”

The authors’ findings may offer some guidance for improving the efficiency of many social programs.

There are lots of different ways that we could make these programs less administratively costly, but also minimize the stress and benefit loss for cases that fail recertification due to these barriers.

To qualify for SNAP, participants must first meet the program’s income eligibility requirements. And to continue to receive support, they must show that they are still eligible every six months to a year—depending on where they live and the characteristics of their household.

Recipients who fail to complete a step in the recertification process, such as providing pay stubs to verify income, are kicked out of the program. Processes like this are crucial for maintaining the integrity of social programs, but may come at the cost of screening out eligible individuals.

An analysis of data from SNAP cases in San Francisco County between November 2014 and November 2016 revealed that a later interview assignment contributed significantly to program churn, decreasing recertification success by 10 percentage points and causing a 2 percentage point drop in the likelihood of participating in SNAP at any point in the following year.

However, there was no evidence that these participants who were screened out were any less needy than the average recipient.

California has one of the lowest SNAP take-up rates and one of the most administratively costly programs in the country. Designing a more flexible program could have a large payoff, according to Homonoff.

“Providing a grace period in which benefits are not cut off for the subsequent month could be a way to make sure that eligible cases are not losing benefits, or giving everybody thirty days after their interview assignment to complete their paperwork,” Homonoff said. “There are lots of different ways that we could make these programs less administratively costly, but also minimize the stress and benefit loss for cases that fail recertification due to these barriers.”

Food stamps are designed to put food on the table. But do they work?

Inaccurate Census data has led researchers to underestimate the effectiveness of anti-poverty programs.