Is there a way that companies can use consumer data while also respecting their privacy? 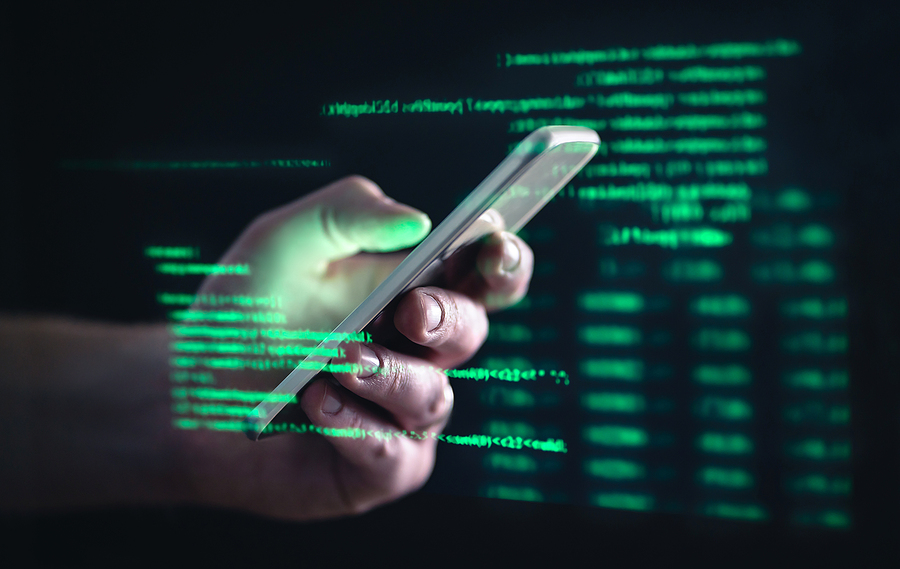 It’s been said that “data is the new oil.”

Maybe that’s a bit of an overreach, but like oil, data has become critical to the global economy to an extent that corporate competition for it is fierce. But data is not a “rival” good because it is infinitely usable. Any number of companies could simultaneously access a person’s medical records or location history, for example, without preventing other firms from using that same data. Data is not an oil field.

This “nonrivalry” creates huge opportunities for economic gains. A major question, though, is how to open up access to everyone’s data while still protecting their rights to privacy.

Chris Tonetti thinks it can be done.

“There’s a win-win situation on the table,” said Tonetti, a professor at Stanford, in a recent interview. “You can help consumers protect their privacy and you can promote the socially beneficial broad use of this nonrival good that's data if you get the property rights correct.”

In the September issue of the American Economic Review, Tonetti and co-author Chad Jones examine the economics of data and consider how it might be put to better societal use. Their research offers insights into a broad range of industries, from health care to transportation, and how to balance consumer privacy concerns without hindering progress.

Suppose that there’s software to help doctors diagnose skin cancer. An algorithm could be trained using images of potential cancers that would be labeled with pathology reports and outcomes. The more images it has access to, the more effective the algorithm is going to be. Thus, combining data from all hospitals across the United States is going to be better for everyone than if individual hospitals go it alone. 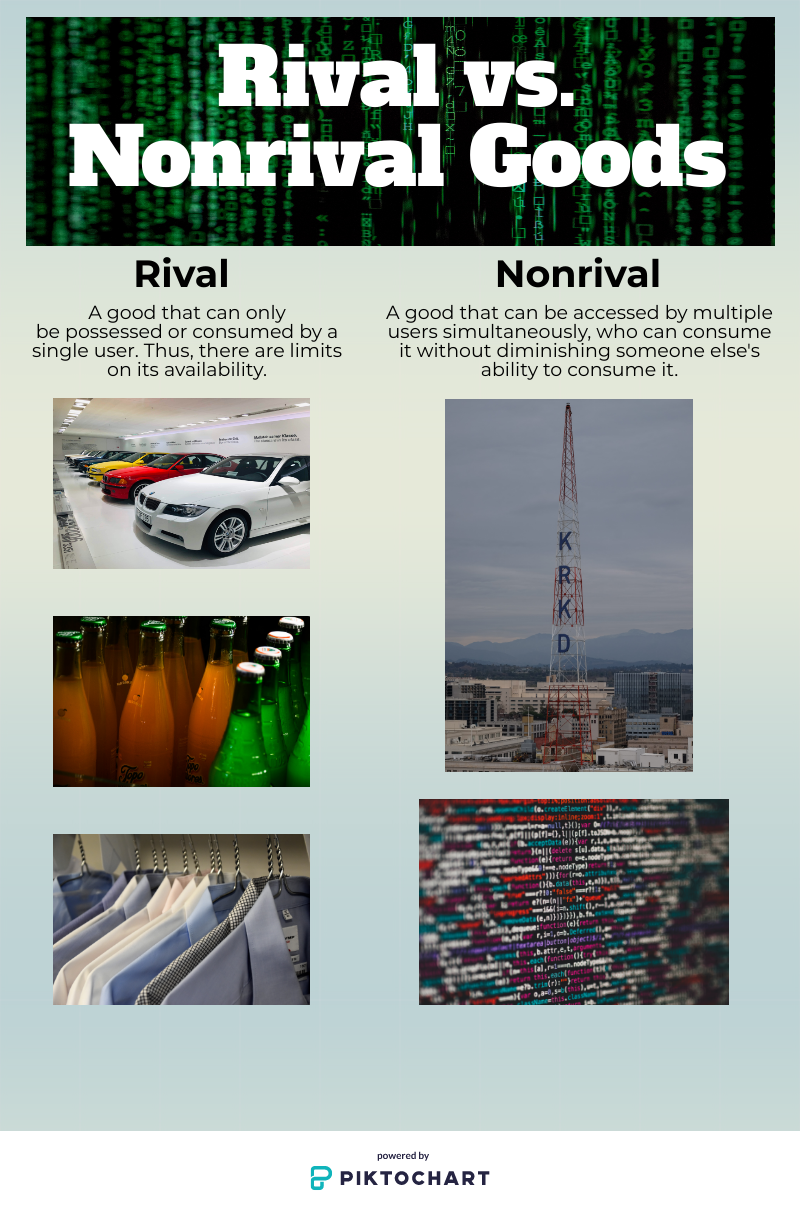 A world where consumers owned their medical data might open things up. They could be empowered to sell their data to whomever they wanted—researchers, doctors, etc.—and potentially improve skin cancer diagnosis and treatment for everyone.

Tonetti and Jones developed a model where a “nonrival good”—in this case, data—can be used by a bunch of different companies at the same time. They then examined how various property rights laws would play out differently. What would happen if individual firms owned the data versus an environment where it was consumer-owned?

The authors found that, overall, the greatest social benefits happen when consumers own their data. The ability to choose what data to sell struck a better balance between honoring their privacy concerns and providing the maximum amount of data to companies. Consumers could sell their information to an intermediary, who would then resell it to interested buyers. When companies owned the information, both privacy and sharing suffered. Companies used every bit of data they owned, regardless of consumer preference, and they sold to their competitors just 25% of the data that consumers would choose to sell.

There are prominent real-world examples of when companies collect and share consumer data with little regard for their privacy, leading government regulators to pass legislation aimed at protecting individuals. Europe’s general data protection regulation (GDPR) and the California Consumer Privacy Act are two recent examples.

Efforts like these are rightfully trying to address very serious concerns, Tonetti said, but he warned that there was an unintentional cost. Policymakers must balance the empowerment of consumers to have control over their privacy with also letting them sell their data if they choose.

“If you design a law that just says firms own the data . . . but they're not allowed to sell it or share it with anybody else, you’re doing a good job of protecting consumer privacy in some sense, but you're doing it in a really costly way by preventing the broad use of this nonrival good,” Tonetti said.

“Nonrivalry and the Economics of Data” appears in the September issue of the American Economic Review.

What can online search trends tell us about developing nations?