Meeting the needs of the elderly

What should state governments do to improve the quality of nursing homes? Pennsylvania may offer some lessons. 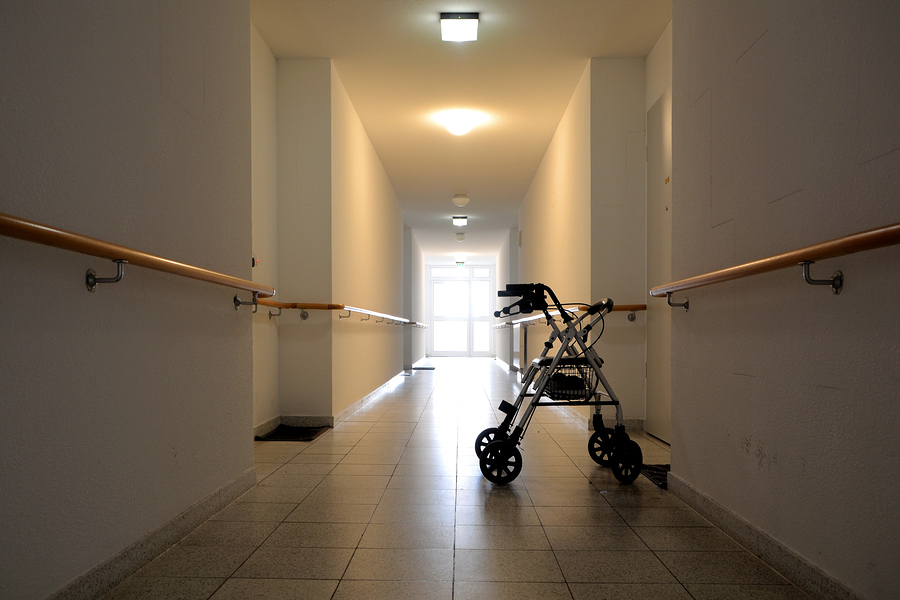 Pennsylvania’s nursing homes are struggling to meet the needs of their residents.

“The quality of care has been a problem for decades,” economist Martin Hackmann said in an interview with AEA. “And it affects a very vulnerable population.”

Providers say reimbursements from Medicaid—the largest payer in the market—are too low. But lawmakers feel they’re already footing enough of the bill. Others think the problem is that nursing homes have too much market power.

Hackmann’s paper in the May issue of The American Economic Review helps quantify the tradeoffs between giving nursing homes more money for Medicaid patients and spurring competition.

The quality of care has been a problem for decades. And it affects a very vulnerable population.

The Keystone State’s nursing homes have deteriorated over the past few years. But it was fairly representative of many states, according to Hackmann, during the period he analyzed, 2000 to 2002.

Medicaid’s influence over the nursing home industry is huge. It pays the lion’s share of bills and covers over 60 percent of residents.

However, Medicaid pays much less than private payers or Medicare—the national health insurance program for the elderly. This has created a large pool of less profitable residents that could be made much more attractive to providers by boosting Medicaid rates. In order to attract these residents, nursing homes would in turn hire more skilled nurses—a key measure of a nursing home’s quality.

Hackmann’s simulations showed that raising Medicaid reimbursement rates by 10 percent—the current rate per resident per day is $189—increased the number of skilled nurses per resident by 8.7 percent on average. This translated into an additional 7.2 minutes of care spent with each resident per day.

There were other benefits as well. When Medicaid covered more costs, nursing homes lowered prices for residents with private insurance. Nursing homes decreased the rates they charged privately insured residents by 4.9 percent on average when reimbursement rates were increased by 10 percent.

Hackmann said the quality of care increases because providers compete more for Medicaid patients that pay more. But there’s another way to increase competition.

Since most people prefer a nursing home in their neighborhood, they often have very few to choose from. In some areas of Pennsylvania, especially rural counties, there are only a handful. Therefore, encouraging more nursing homes to enter the market could thwart monopolies and spur quality improvements.

Hackmann’s model showed that more rivals did lead to better quality, but it was clearly an inferior approach to boosting Medicaid rates.

“The gains to consumers do not justify the additional fixed costs of operating a new provider,” Hackmann said. “That's your policy trade off.”

In terms of skilled nurses hired per dollar spent, increasing rates to existing nursing homes was more than seven times as effective.

Not all the benefits of boosting Medicaid rates go to patients though.

If policymakers raise Medicaid rates, they should expect nursing homes to take some of the increase as well. In Hackmann’s model, about 45 percent of the extra funds went to nursing homes’ bottom lines.

A lot has changed in the nursing home industry since the early 2000s though.

There are many more types of elderly care options now. Assisted living and community living centers are stepping up to provide care for healthier patients.

“There’s independent work showing that a lot of relatively healthy patients are in nursing home care that could be served more cost effectively in community settings,” Hackmann said.

If more residents can be moved to these new types of long-term care, the savings could be used to boost Medicaid rates for the sickest, who remain in nursing homes.

In order to find the best policy mix, lawmakers will need to weigh the tradeoffs that Hackmann outlines, and keep an eye on this evolving market.

"Incentivizing Better Quality of Care: The Role of Medicaid and Competition in the Nursing Home Industry" appears in the May issue of the The American Economic Review.