Fundraising Appeals and the Lift/Shift Question 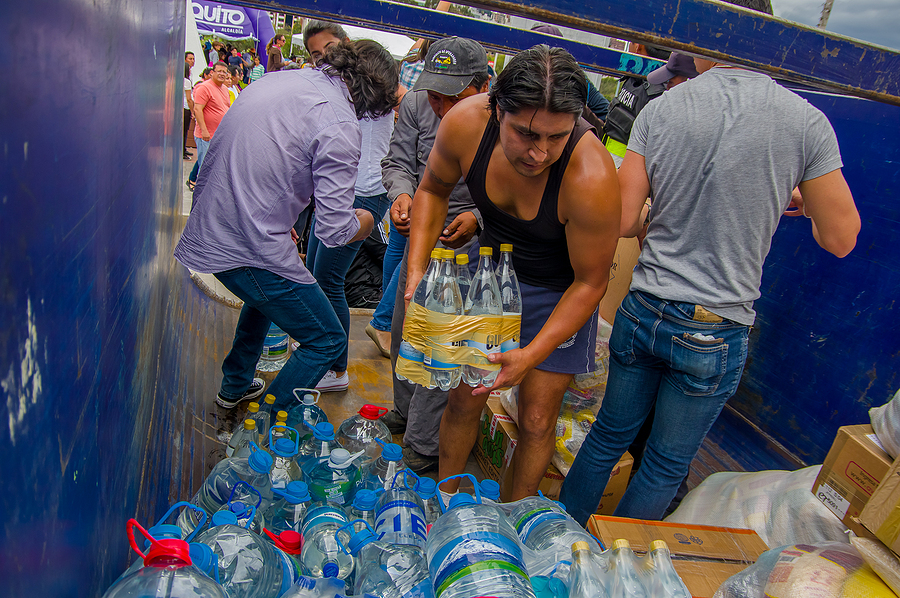 Volunteers provide disaster relief after a 2016 earthquake in Ecuador.

Major charity appeals can bring in hundreds of millions of dollars. But many worry that these efforts shift money away from other charities or merely move donations forward in time.

In a paper in the American Economic Journal: Economic Policy, authors Kimberley Scharf, Sarah Smith, and Mark Ottoni-Wilhelm found that charity fundraisers do in fact lift donations without being offset elsewhere. The findings show that fundraisers can increase the size of the overall charitable pie.

However, major appeals still have some spillover effects on the timing of donations to other charities. As a result, Smith says that organizations should focus on sustaining fundraising efforts in order to ensure that funds don't disappear in the longer term.

Sarah Smith recently spoke with Tyler Smith about how donors respond to major charity appeals in the United Kingdom and what fundraisers should take away from the results. 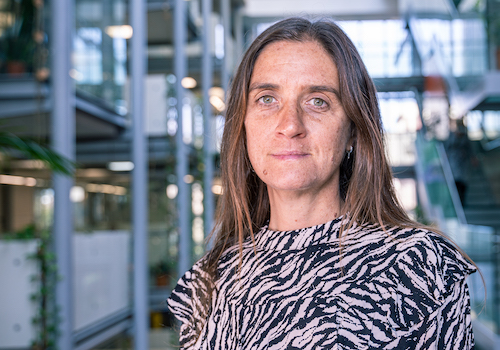 Tyler Smith: I think most people assume that every dollar donated to a charity is an extra dollar going to charity overall. What made you worry that it might not be so simple?

Tyler: Can you explain a little bit about the data that you have and how that system works?

Sarah: To answer this question of whether a dollar donated to one charity crowds out donations to other charities, you need really detailed data on donations to individual charities. You also need that data over time, because another fear that I think is prevalent in the charity sector is that if you increase donations to one charity at one point in time, what might happen is that that charity loses out later in time. You want data on individual donations to charities—lots of different charities and over a long time period. But those data are quite rare. In the United Kingdom, we have these charity accounts offered by an organization called the Charities Aid Foundation. To explain what those are, I can sign up with the Charities Aid Foundation for a charity account, and I can put some money into that account; it works a bit like a checking account. Then I use that money to give and make donations to a whole range of different charities. Every donation that I make is captured in the data. We see individual transaction-level data of donations to different charities by assets of around 100,000 donors.

Tyler: What happened to the donations for disaster relief after a fundraising campaign?

Sarah: These disaster appeals are launched by a committee of around thirteen big international aid charities. This committee is called the Disasters Emergency Committee. When they decide that a disaster is big enough and serious enough and likely to give rise to a positive donation response, they launch this appeal. You have national TV and radio broadcasts, lots of adverts on social media now, and it sparks this big increase in donations. Typically, during a disaster campaign, you get the media and the high profile attention for a few weeks. What you'll see is a very sizable response. Tens or hundreds of millions of pounds are donated, typically over a three-month period. What we see in our data is there's a very sudden positive response, but that tends to tail off after about three months. The good news is that we don't see any dip in giving to those thirteen charities. So it's not the case that people respond to the disaster and donate and then cut back on their giving to international aid in the months after the disaster appeal.

There has been this concern that when charities invest in fundraising, it's all kind of inefficient and all they're doing is competing with each other or they're chasing the same dollars. One of the takeaways from our research is that that's not the case.

Tyler: Why do charities see these initial spillover effects that increase donations to other charities?

Sarah: We explored two explanations. The first is a transaction costs argument. So if I'm giving to one charity, I might as well give to another charity at the same time, because I've got my credit card out or my checkbook out. If I'm setting aside a little bit of time to give to disaster appeal, I might as well just make my other donation at the same time. That's what economists would call a transaction cost argument. I think there's some of that. We see a little bit of bunching of donations, but it's not the entire explanation. Many of the donations to other charities don't occur on the same day. They occur within the one week or one month window. Also, as the number of donations to other charities goes up, the amount going to other charities goes up. And that can't be explained by a transaction cost argument. There's no reason why you give more just because you're giving at the same time.

Tyler: Do you think this framework offers any lessons for fundraisers?

Sarah: I think it's a really positive message. There has been this concern that when charities invest in fundraising, it's all kind of inefficient and all they're doing is competing with each other or they're chasing the same dollars. One of the takeaways from our research is that that's not the case. With the right messages, charities can grow the overall charitable pie. I think the other insight which charities need to be aware of is this time-shifting. If there's a positive spillover effect and if charities see their funds go up and donations are increasing, they may want to be concerned that donors will time-shift. I think it's suggesting that donors care about how they allocate their donations through time. So charities may want to think about sustaining fundraising efforts in order to ensure that once successful, the funds don't disappear in the longer term.

“Lift and Shift: The Effect of Fundraising Interventions in Charity Space and Time” appears in the August 2022 issue of the American Economic Journal: Economic Policy. Music in the audio is by Podington Bear.

Marianne Bertrand and Matilde Bombardini discuss how much of corporate philanthropy is really lobbying.

The promise of conditional cash transfers