The capacity to meet volatile demand

Why are there such large differences in productivity between companies in the same industry? 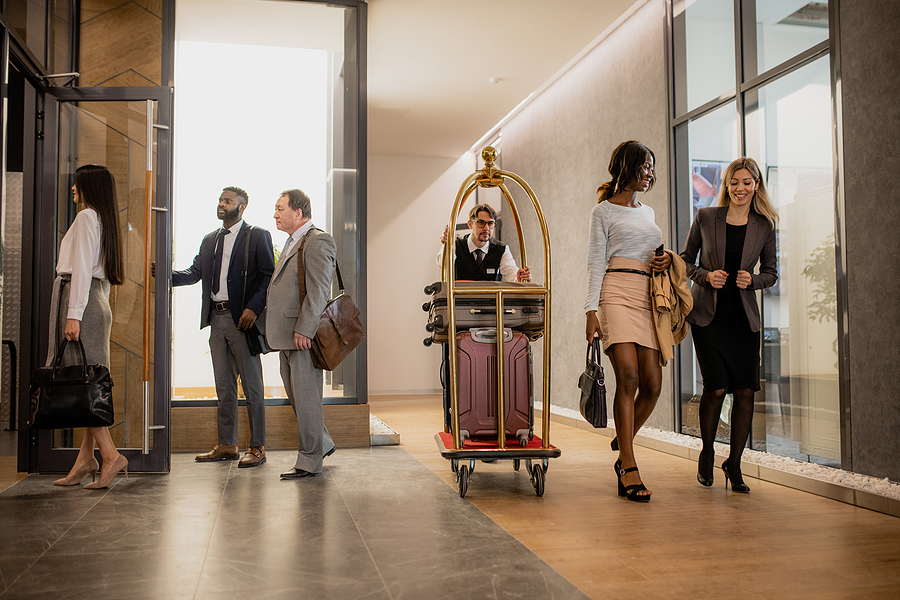 Business gurus and policymakers looking to boost efficiency often think this gap could be closed if underperforming firms had better management or faced less red tape.

But productivity differences aren’t necessarily driven by poorly run businesses, according to a paper in the November issue of the American Economic Journal: Microeconomics.

“These differences we observe are more about the demand environments than the inner workings of firms,” author Andrew Butters told the AEA in an interview.

He found that a company’s productivity depends critically on how much demand for a good varies and how quickly a business can adjust to meet it.

His results come at a time when economists are working to figure out why advanced economies around the world are seeing a slowdown in productivity. His findings could be an essential part of explaining overall changes in productivity.

If we want to push the frontier, we have to chip away at that unexplained portion of performance between firms.

Using data from a travel research agency and the Department of Transportation, Butters analyzed an industry in the US that experiences a wide range of demand volatility—hotels. Hotels in travel destinations, like Myrtle Beach, often experience large swings in the need for lodging, while metros with regular business travel, like Chicago, see a more steady demand for rooms.

And this difference translates into productivity numbers.

Hotels with high demand volatility look less productive over a year. But they aren’t making a mistake. It makes business sense to have enough rooms to meet peak demand, even if they’re not in use for other months.

Butters compared the hotel industry to the airline industry, which experiences similar swings in seasonal demand. Unlike hotels, airlines can pretty easily meet demand when it fluctuates. Airlines may not be able to build new planes within a year, but they can move flights to and from destinations quite quickly.

Theoretically, this should mean that productivity differences between airline companies aren’t as sensitive to demand volatility.

And that’s what Butters found. However, looking at monthly data was critical to his findings.

Room status
The chart below shows the annual occupancy rate and demand volatility for over 2,000 separate combinations of metro areas, years, and market segments (luxury, upscale, economy). Occupancy rates at hotels clearly decrease as volatility increases, as indicated by the grey line of best fit.

Previous research on productivity has largely focused on annual data. That’s a level of detail that won’t show the tradeoff that industries with high demand volatility and high adjustment costs face. Future studies may need to take this into account, according to Butters.

Demand volatility and adjustment costs aren't unique to hotels and airlines. Markets as different as ready-mix concrete and bread manufacturing face them.

If the US wants to improve overall productivity and make the economic pie a little bigger, policymakers shouldn’t be worried about the mirage of productivity differences Butters found. But there’s plenty of research that shows there is still room for improvement.

“This gap [between firms] is really interesting,” Butters said. “If we want to push the frontier, we have to chip away at that unexplained portion of performance between firms.”

“Demand Volatility, Adjustment Costs, and Productivity: An Examination of Capacity Utilization in Hotels and Airlines” appears in the November issue of the American Economic Journal: Microeconomics. Subscribe to the monthly Research Highlight email digest here.

The Philippines redistributed over 6 million hectares of land. But it came with some unintended costs.