An experiment in Malawi reveals how a deferred wage scheme can overcome barriers to saving. 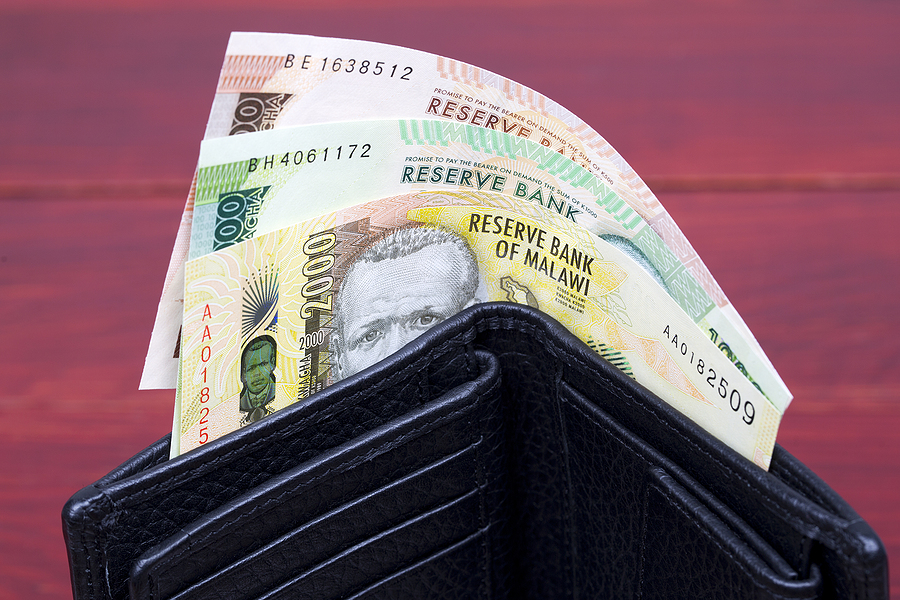 Agricultural workers in Malawi don’t have many good options for ways to save money.

There aren’t many banks, and those that exist aren’t very easy to access. Informal savings cooperatives are unwieldy and time-consuming to manage.

Even Mother Nature poses a threat.

“There's one sad story that we heard where somebody had hidden the money in their rafters, and the roof was blown off by a storm and destroyed,” Jason Kerwin, an economist at the University of Minnesota, said in an interview. “[The damage] is already a huge cost, and on top of that, their savings were all gone.”

In a paper in the American Economic Review, Kerwin and coauthors Lasse Brune and Eric Chyn investigated the effects of an alternative savings scheme where workers were allowed to defer part of their wages for several months and then receive the balance in a lump sum. They found that there was high demand for deferred payments, especially among workers who had acknowledged self-control issues.

Their findings contrast with standard economic models that say individuals prefer to be paid early, and also show evidence of the downstream effects from this approach to saving.

The researchers approached workers on a tea farm about deferring a fraction of their pay for three months. The first big question was whether there would be any interest at all.

“The chief financial officer of the firm that we worked with . . . said that nobody was going to do this in Malawi,” Brune said.

But there was interest. Nearly half of the 1,897 workers who were contacted about the deferred payment option signed up to contribute a portion of their biweekly paychecks to accounts with zero interest. More than 90 percent of those who enrolled made multiple deposits and saved an average of 14 percent of their wages in the scheme—savings that were paid out in a lump sum at the end of the main growing season in May 2017. The authors conducted many rounds of surveys over the following year to discover how people were using the savings scheme and choosing to spend their money.

Interest in the program varied with the workers’ goals. Those whose primary goal was to build or improve their houses were 8 percentage points more likely to show interest in signing up. Among the  items they most often spent their payments on were sheets of metal roofing. Bulk food purchases, especially for maize, were also common.

The authors found that these purchases led to lasting investments. Workers were more likely to have made durable investments in their homes two years after the initial round of the savings experiment and nine months after the final round.

Downstream effects
The bars below show how the deferred savings scheme affected asset ownership four months after the initial payout. The red bars are the control group that didn't enroll in the program. The blue represent the treatment group that chose to defer a fraction of their wages.
Source: author data

“One thing we found was that participants in the scheme had more stored iron sheets to use as roofing materials in the short run, and that translated into actual improvements in the quality of their homes’ roofs two years later,” Brune said.

“This was in line with the savings goals that workers had reported before the start of the savings scheme,” Chyn added.

The appeal of these savings plans wasn’t just about having a lack of safe alternative places to keep their money. For many workers, deferring payment was also a way to help them avoid the temptation to spend.

In supplementary experiments, the authors found that requiring manual (rather than automatic) deposits reduced follow-through in making deposits, especially for workers who acknowledged having self-control problems.

This research offers a more nuanced understanding of the factors individuals consider when managing their money.

The findings also outline a relatively easy and inexpensive way for governments and organizations to help workers build wealth when they’re facing a number of constraints, including lack of access to savings accounts or credit.

“Organizations and governments should try this. Just see if workers want it,” Kerwin said. “That doesn't guarantee it’s going to have these various downstream treatment effects…. But I do think repeat takeup of something like this is telling you that workers are valuing it. It's worth something to them and it's helping to some extent at the margin.”

“Pay Me Later: Savings Constraints and the Demand for Deferred Payments” appears in the July issue of the American Economic Review.

Spending now or saving for later

How do lump-sum severance payments affect consumption for laid-off workers?