Spending now or saving for later 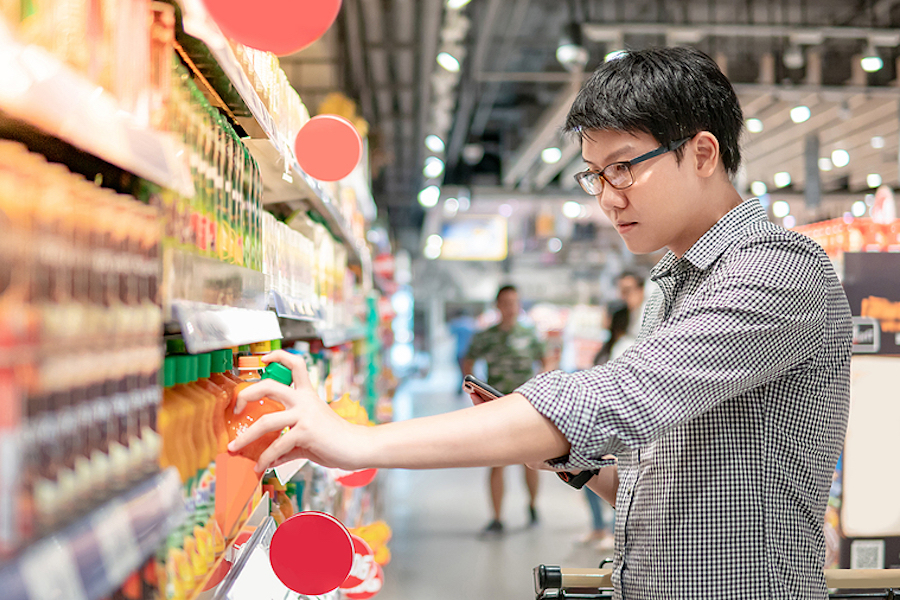 A paper in the American Economic Review examines how severance payments to laid-off workers affected their spending.

It’s been a year since the world went into shutdown amid the COVID-19 pandemic, which not only threatened the lives of hundreds of millions of people but also left many workers suddenly unemployed.

Social safety nets, like unemployment insurance, offered some relief. But the question of how laid-off workers adapted their lifestyles after losing their jobs—something called “consumption smoothing”—is one that economists have grappled with for decades.

A paper in the American Economic Review examines how workers in Brazil responded to lump-sum severance payments after becoming unemployed.

Authors François Gerard and Joana Naritomi used government employment records, unemployment insurance, and administrative expenditure data to explore how individuals adjusted their spending after suddenly losing their jobs. They found that workers who received lump-sum severance payouts when they were laid off didn’t just save that money in their sock drawer to carry them through the lean months ahead. Instead, they actually ramped up their spending.

Figure 4 from their paper shows their results. The black line in panel A shows the change in total expenditures for laid-off workers (treatment and control groups) after they lost their job, which is indicated by the vertical red line. The gray line shows estimates just for the treatment group of displaced workers who remained unemployed for a longer period. Total expenditures increased by 31.4 percent and 37.7 percent in the two months after the layoff, respectively. That gradually decreased in the months after that, and fell faster in months 6 to 8 when workers exhausted their benefits.

The results show that laid-off consumers did not smooth their consumption, and also suggests that unemployment benefits disincentivized them from looking for work.

Job Displacement Insurance and (the Lack of) Consumption-Smoothing

We study the spending profile of workers who experience both a positive transitory income shock (lump-sum severance pay) and a negative permanent inco...