Why did Taiwan’s school assignment system lead to nationwide protests? 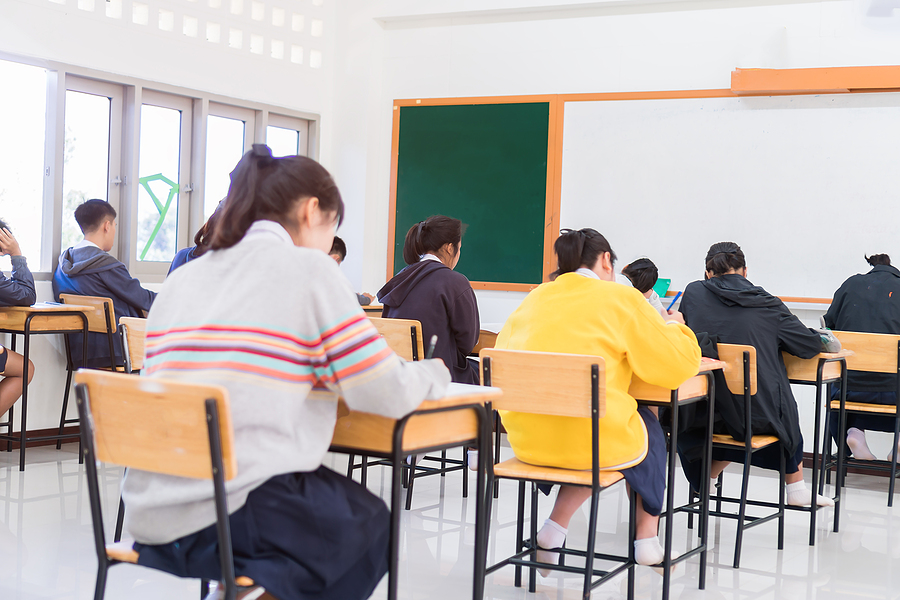 The school choice movement has made significant inroads across the United States and other advanced countries. But from the very beginning, it has faced a tricky question: what is the best way to match students with schools, given a limited number of seats?

Over the last 20 years, economists have stepped in with high-powered theories to provide efficient and equitable solutions, resulting in some of the most successful real-world policies shaped by the profession.

When Taiwan reformed its high school admission process, parents were almost immediately furious with the changes. Hundreds marched on Taipei, holding placards that decried the new system as equivalent to gambling on their children’s futures. The families were particularly angry about the new deduction system.

The system sorts Taiwanese students entering high school based on their scores on a Comprehensive Assessment Examination. Students then rank their preferred schools. However, depending on the school district, the lower a student ranks a school, the more points are deducted from their admission score. 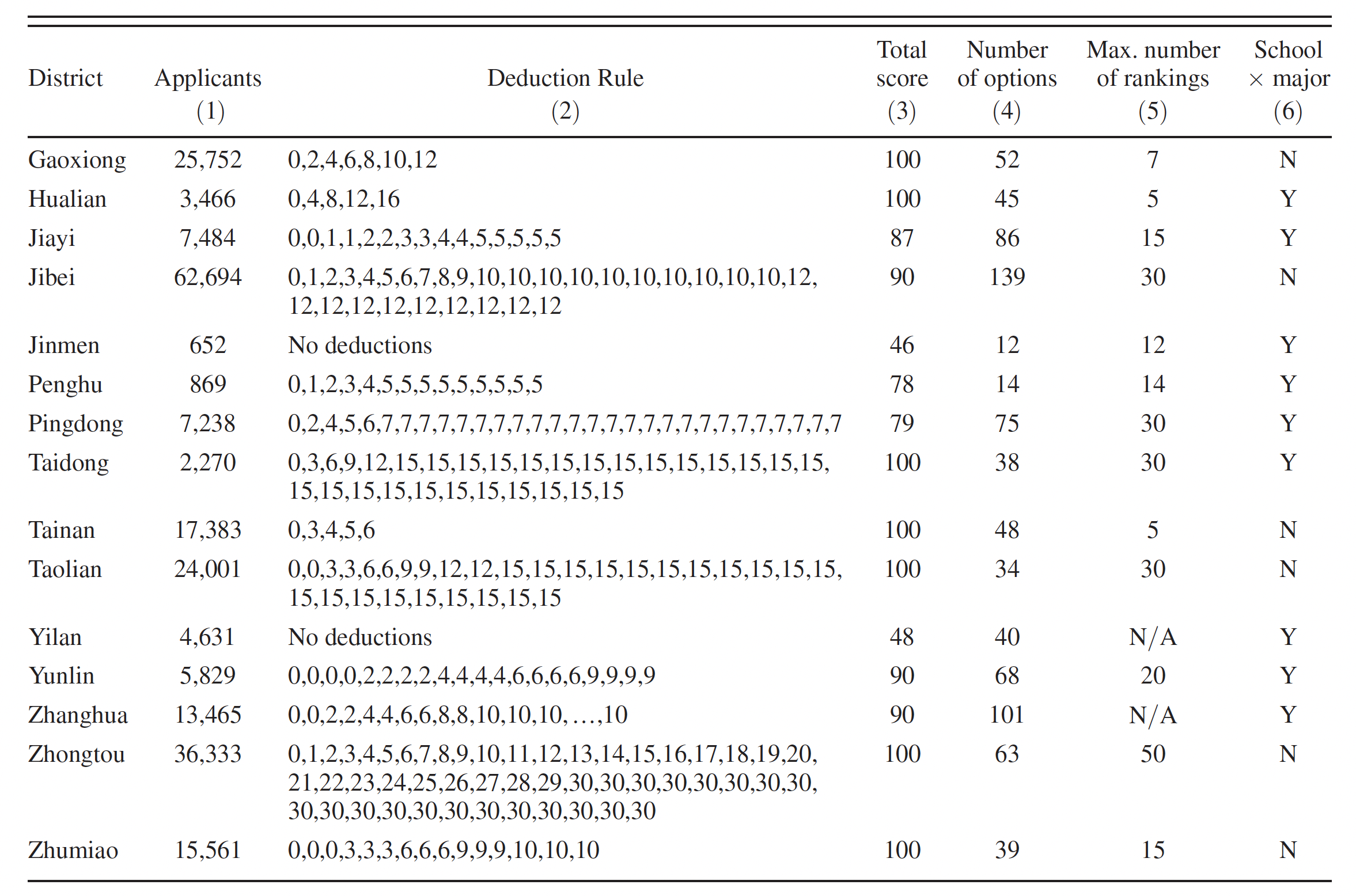 For example, in Jibei, where roughly 60,000 students applied in 2014, the system reduced a student’s score at her second-choice school by one, at her third choice by two, and so on. In Yunlin, the system deducted no points for the first four choices, but deducted two points from choices five through eight.

“There is a high-stakes game here. If you are a family, how do you strategize in that particular mechanism?” Sönmez told the AEA in an interview. “If you target very popular schools, you might be punished.”

The authors found that the Taiwan assignment mechanism is more vulnerable to manipulation when deduction points are higher. In fact, when deductions are very large the Taiwan mechanism produces the same outcome as the Boston mechanism, shown in previous work by the authors to be inferior and frustrating to many parents.

However, if there are no deductions at all in the Taiwan mechanism, it is equivalent to the system that the Boston Public Schools adopted in 2005, which successfully prevented students from gaming the admissions process.

In reality, Taiwan’s school districts chose penalties that produced results falling somewhere in between the Boston mechanism and the fairest method. While the protests led to a formal apology from the country’s Education Minister, the school districts continued to deduct points from student admission scores and the new mechanism remained in place.

We are not first solving a theoretical problem and just forcing that model in an application. We are trying to understand an actual problem. As long as we are willing to collaborate with policymakers and offer a product of real value to them, we will be a lot more effective.

The researchers suspected that this stability is mainly due to sophisticated students preferring to keep their advantage. There may also be incentives for school districts, according to Sönmez. If all students had to rank their choices honestly, then many schools’ rankings—which are often used to gauge success—would drop.

The researchers’ work is also a reminder for economists that while they have tools to help solve real world problems, they must be sensitive to the goals and incentives of all the real world participants.

“We are not first solving a theoretical problem and just forcing that model in an application. We are trying to understand an actual problem,” Sönmez said. “As long as we are willing to collaborate with policymakers and offer a product of real value to them, we will be a lot more effective.”