Do victims of sexual assault have an incentive to file a report earlier than libelers? 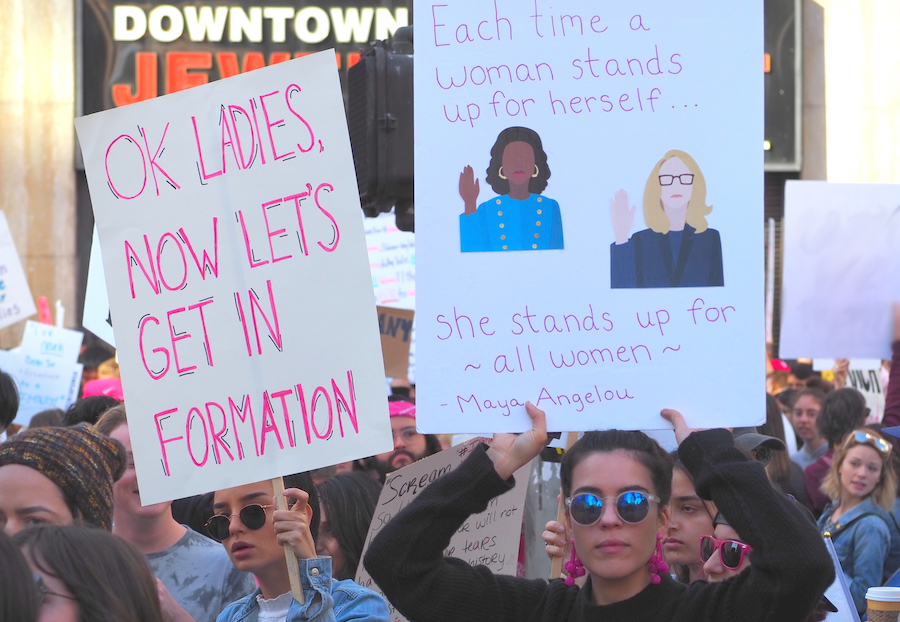 It took more than 50 women to come forward against Bill Cosby before he was held to account for his crimes.

In 2018, he was finally sentenced to 10 years in prison for sexually assaulting a woman. During the trial, multiple women also accused Cosby of misconduct, some incidents occurring as early as the 1960s.

Cosby’s story illustrates the recurring features of many sexual assault cases that reformers wish to change.

But long delays, disbelief, and multiple accusers may be unavoidable byproducts of criminal allegations that lack hard evidence, according to a paper from the February issue of the American Economic Journal: Microeconomics.

Authors Frances Xu Lee and Wing Suen modeled the incentives that accusers face in order to understand how to distinguish a victim from a libeler. Their model suggests that victims are more likely than libelers to come forward first.

Stepping back from particular cases and focusing on the commonalities can help make sense of why reports of misconduct are often met with skepticism by the public, and this may help policymakers design more effective reporting systems.

The scope of sexual violence
The chart below shows the number of sexual assaults reported each year in the US between 1996 and 2018. Because many victims don't come forward, the true number could be much bigger. 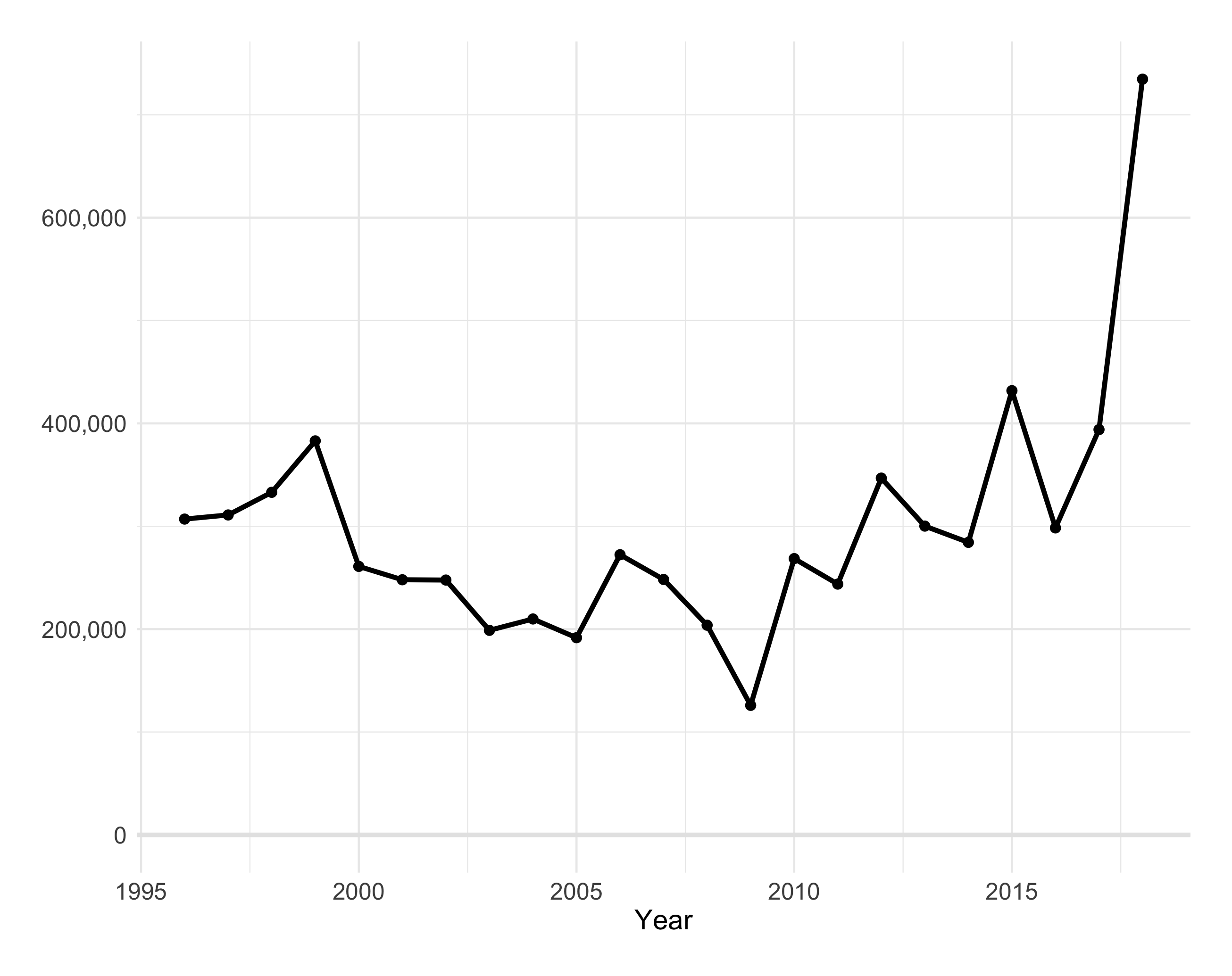 The debate over the credibility of sexual assault allegations is contentious. Duelling movements look to shape the public’s perception. And even academics struggle to resolve the uncertainty; current estimates of false accusations range from 1.5 percent to 90 percent.

At the same time, 64 to 96 percent of victims do not report the crimes committed against them, largely out of fear that they will not be believed.

The central problem is that sexual crimes rarely leave behind physical evidence, like DNA or visible marks. And this leaves open the possibility that an allegation could be false.

The potential for a false allegation is at the heart of the authors’ model. They assumed that any accusation could come from either a victim or a libeler. Their main question was what might separate the two.

One line of thought is that since most sexual crimes are committed by repeat offenders, victims will wait longer than libelers for others to come forward to avoid the burden of being first. With every victim waiting for someone else to make the first move, a reckoning is postponed.

The researchers found, under their assumptions, that the opposite is actually true. Victims are more likely to make an immediate allegation; they realize there are likely other victims, so they act faster knowing that their report will encourage others to come forward and back them up.

“Sexual crimes tend to be repeated,” Lee told the AEA in an interview. “That gives us the source of the credibility of allegations.”

Libelers, on the other hand, have no reason to believe that other libelers or victims will corroborate them. As a result, they are more likely to take a wait-and-see approach and act opportunistically.

Sexual crimes tend to be repeated. That gives us the source of the credibility of allegations.

The authors’ model can’t separate with certainty a specific false accusation from a true one, but it does lend support to the public’s suspicions about follow-up reports of crimes that occurred a long time ago.

It’s therefore best if victims can come forward as soon as possible, according to the authors’ work. Finding a way to encourage this has proven difficult though.

Callisto works by allowing students to privately log an allegation that won’t be released until another student names the same perpetrator. This way multiple reports can help reinforce their credibility in a timely manner.

“Credibility of Crime Allegations” appears in the February issue of the American Economic Journal: Microeconomics.

An interview with Isaac Swensen about college football, excessive drinking, and threats against women on campus.

Fitting the punishment to the crime

How does the severity of a penalty influence jury decisions to convict?