Connecting buyers and sellers in the countryside

E-commerce development in rural China may not be as promising as many expected. 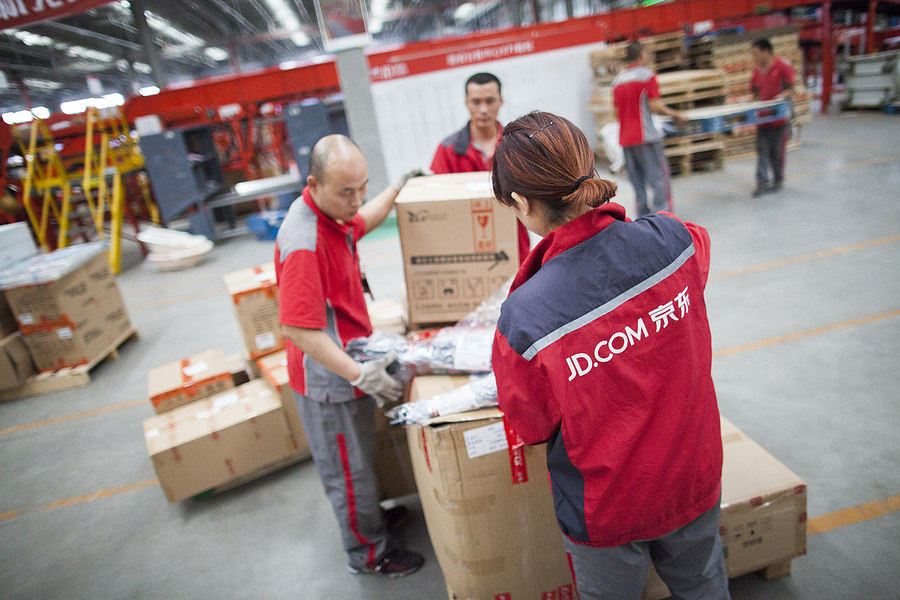 As recently as 2013, the remote Chinese township of Daiji was struggling with rural poverty and had almost no industrial base to build on.

Just three years later, half of its residents were in the business of e-commerce, producing or selling costumes. In 2016, the region sold 25 million dollars’ worth of costumes on Alibaba’s Taobao, China’s largest online sales platform.

“By 2020 Taobao had branded more than 5,000 rural markets in 28 provinces as e-commerce production hubs,” economist Benjamin Faber told the AEA in an interview. “The internet, and e-commerce in particular, has played a very important role in the success of these locations.”

Such transformations are a promising blueprint that many poor countries around the world are trying to follow. But Faber’s paper in the American Economic Review: Insights cautions that they may be more the exception than the rule.

He and coauthors Victor Couture, Yizhen Gu, and Lizhi Liu found that access to an online sales platform didn’t significantly increase the incomes of rural producers and workers. The gains largely went to younger, richer households through a reduction in the local cost of goods.

Their findings underscore the limits to internet-driven development in rural areas.

Urban vs rural consumption
The chart below shows the gap between rural and urban consumption expenditures in China since 1978. It indicates a divergence in living standards between the two regions over recent decades. 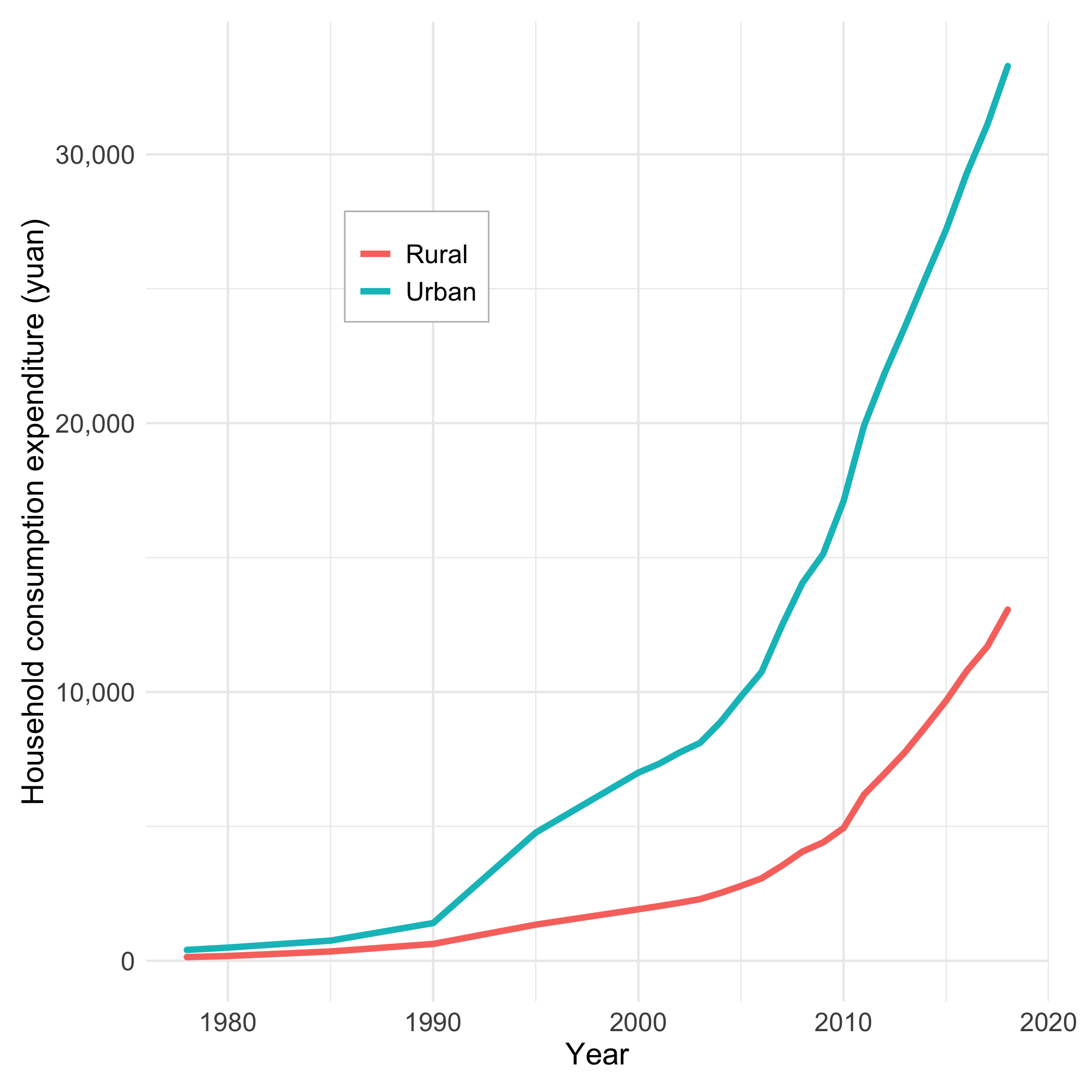 Every year since 2014, China has made the expansion of e-commerce to the countryside a national priority. Recently, the central government partnered with a firm that operates a popular Chinese e-commerce platform carrying everything from food products to laptops. The aim of the program was to offer buyers and producers in rural villages the same prices and quality of service available in the county's city center.

First, the company built special urban warehouses to help subsidize the cost of delivering packages to villages participating in the program. And second, they installed e-commerce terminals in the villages to assist users with buying and selling products through the platform.

The authors arranged with the company, the name of which has been kept confidential, to randomize the rollout of the program across eligible villages. In their sample of villages, 60 were randomly chosen to participate in the e-commerce program and 40 were chosen as a control group.

The researchers surveyed households in the 100 villages on internet use, purchasing habits, employment, and incomes, and added administrative transaction records for roughly 12,000 participating villages in China.

The villages eligible for the e-commerce expansion were promising candidates, according to Faber. But the program didn’t change local production or incomes on the whole.

These results didn’t shock the authors.

“We had the expectation that changes in the organization of local production could be hard without additional interventions,” Faber said. “It's not straightforward to navigate an online platform, to deal with consumer ratings, to deal with the logistics of on-time delivery, and to build an online presence.”

In contrast, they were surprised by how limited the gains to buyers were.

Rural households might have to drive an hour to the closest city and even then only have limited options of stores. With the e-commerce platform, they had access to varieties and price points like urban consumers in county capital cities, according to Faber.

We had the expectation that changes in the organization of local production could be hard without additional interventions.

However, only a fraction of rural villagers in the program actually used the online retailer. The households that did saw a 5 percent reduction in their cost of living, but they tended to be wealthier already.

The authors’ findings highlight the challenges to unlocking the full potential of online markets for the countryside. And they suggest that additional measures, such as increasing access to credit and skilled workers, may be necessary.

“Connecting the Countryside via E-Commerce: Evidence from China” appears in the March issue of the American Economic Review: Insights.

Rural education and the send-down movement

A chaotic episode in China’s past paved the way for better schooling in the countryside.