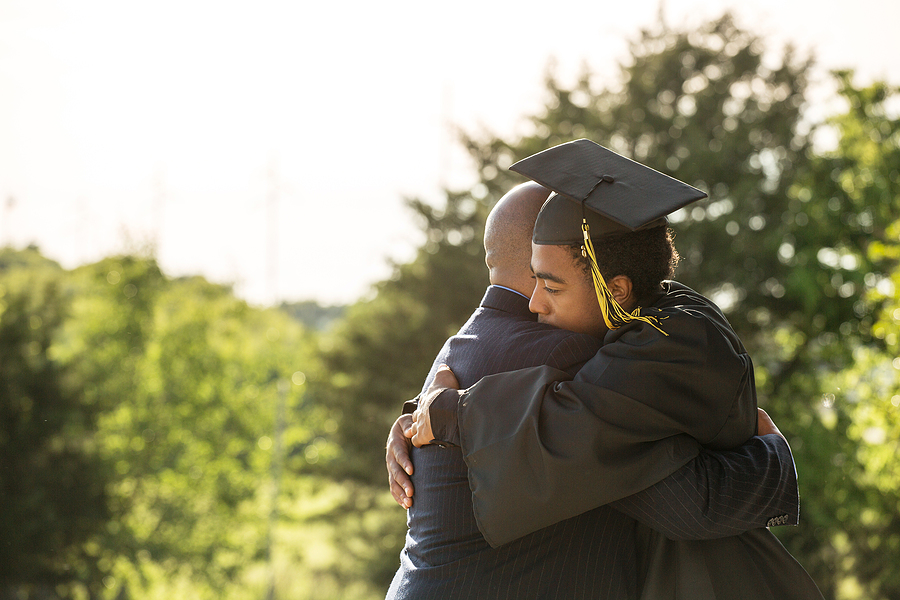 Thirty years ago less than one in four 28-year-old Americans had a four-year college degree. By 2015, that number had risen to well over one in three.

While this increase in college completion is encouraging, the overall trend masks some uneven patterns of growth among children with different upbringings, according to a paper in the American Economic Journal: Macroeconomics.

“We wanted to better understand who was going to college, who was completing, and who was driving that increase in college completion rate,” author Christopher Herrington told the AEA in an interview. “When we got down into the weeds, it turned out that experiences were very different by family background.”

We wanted to better understand who was going to college, who was completing, and who was driving that increase in college completion rate. When we got down into the weeds, it turned out that experiences were very different by family background.

Herrington and coauthor Adam Blandin found in particular that college attainment varies significantly with parental education, family structure, and parental investment in college preparedness. Their findings may have important implications for designing better policies to help the next generation of students reach their full potential.

While many people are beginning to question the benefits of going to college, the data still suggest substantial returns to higher education. The college income premium for those who graduate with a four-year degree has remained steady over the past few decades at roughly 100 percent. However, going to college and paying hefty tuition fees without obtaining a degree may leave students with a substantial burden, highlighting the need for a fine-grained picture of the dynamics of educational attainment.

The authors revealed that only about half of the increase in college completion is due to higher enrollment; the other half resulted from a decrease in the percentage of students dropping out of college. This suggested to the authors that college preparedness was key to understanding recent increases in degree completion.

Using the American Heritage Time Use Study and the Consumer Expenditure Survey, they documented precollege investments for individuals born from 1967 to 1987, who turned 28 between 1995 and 2015, grouping them according to two family background criteria: the number of parents in the household and whether at least one parent had completed college.

The data revealed a growing gap in childhood investment between higher-resourced families—those with a two-parent household and those with at least one parent with a college degree—and lower-resourced families. The authors found that  expenditures per child and average time invested in children increased across all family types, but the growth was significantly larger among dual-parent families with college-educated parents.

These increases in precollege investments appeared to translate directly into college preparedness as measured by median SAT scores—a key predictor of college completion.

Using a structural model, the authors calculated that changes in parental investment accounted for about half of the increase in overall college completion as well as most of the increasing gaps by family background. Moreover, changes in parental education and family structure accounted for an additional one-fourth of the overall increase in college completion.

The authors note that one of the most important factors for college preparedness and completion is the amount of time parents spend with their children—which unfortunately may also be one of the most difficult to influence. However, there is still potential for policies to help more students obtain a degree.

The researchers explored several policy experiments, but a main takeaway was that alternatives like subsidizing tuition fared poorly compared to helping lower-resourced families with precollege investments.

“If you want to address these college attendance and completion gaps, the best way to do it is to address the investment gaps early in childhood,” said Herrington.