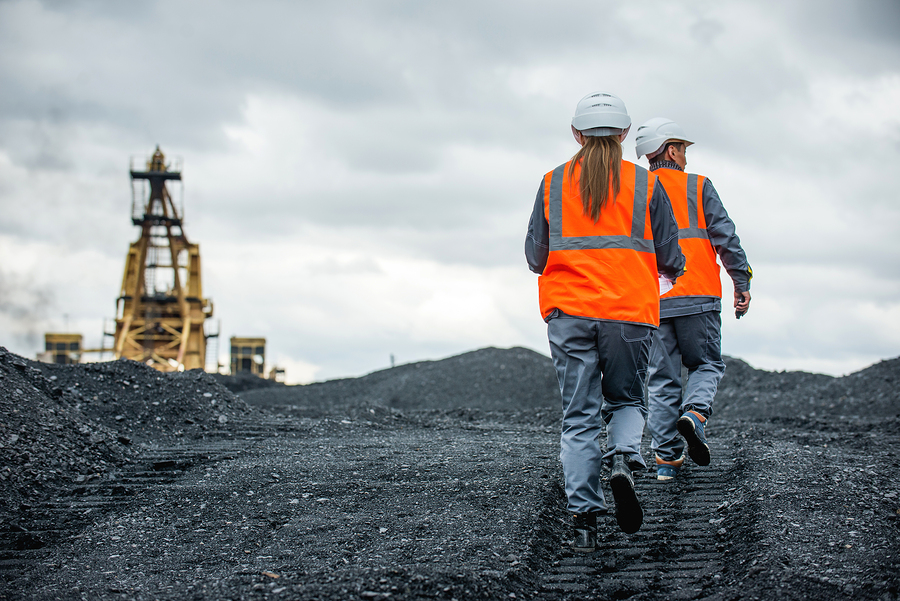 Coal-fired power generation has fallen substantially amid the rise in natural gas prices.

King coal has surrendered its throne.

Once a dominant part of electricity generation in the United States, coal’s share of the market has plunged dramatically over the past decade amid rising competition from other fuel sources.

The so-called fracking revolution led to a boom in natural gas production and flooded the market with a cheaper and cleaner source of energy. Meanwhile, technological improvements made wind power an increasingly viable alternative.

A paper in the May issue of the American Economic Journal: Economic Policy examines the role that natural gas and wind have played in coal’s demise. Authors Harrison Fell and Daniel Kaffine say that natural gas has made coal a more expensive option for powering the grid, pushing it to the margins and leaving it vulnerable to renewable competitors.

Despite what many politicians proclaim, coal doesn’t seem poised to make a comeback.

Fell spoke with the AEA about coal’s place in the market, how natural gas has emerged as a fierce competitor, the role wind is playing in furthering coal’s demise, and whether its decline is inevitable.

The following is an edited transcript of that conversation. A full-length audio version of that interview can be heard by clicking on the media player below.

AEA: Let's begin with an overview of how electricity markets work. Can you explain how the mix of different power sources such as wind, natural gas, hydro, and coal gets determined?

AEA: In this paper, you and your coauthor focus on coal, which has really taken a hit. Why should we care about coal's decline?

Fell: From a political perspective, there's been a lot of discussion in the last few years and certainly in the last election cycle about this "war on coal," implying that coal is declining largely due to being regulated very strictly. So we wanted to sort of think about that in a more empirical sense and see if that sort of argument holds up.

It's also important from an environmental perspective. The federal government and a lot of states have spent a lot of money and crafted a lot of different policies to promote renewable energy, particularly wind energy, largely on environmental grounds. For that to be successful from an environmental standpoint, it needs to displace the most polluting generation sources and, in that case, it's largely coal. 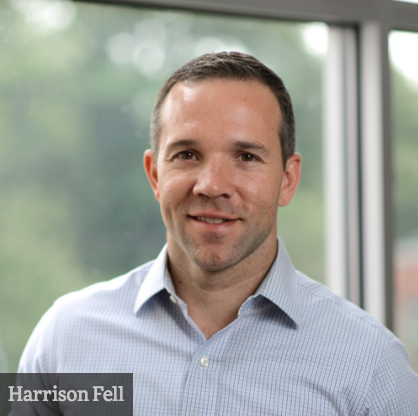 AEA: Tell me a little more about the question that you wanted to investigate and what got you interested in it.

Fell: We were originally interested in this question in thinking about what's really driving this decline to the extent that this war on coal argument is valid. I think a lot of us knew going ahead, you can look at the data very simply graphically and see clearly that there's a strong relationship between the decline in coal generation and the rise in gas generation... due to fracking.

AEA: Can you explain what fracking is?

Fell: They sort of perfected the technique of pumping fluids into these shale formations, fracturing that rock and extracting the gas that was trapped in those seams. Not only was it a new technique, or an improvement of an old technique that allowed them to do this, but it was regionally happening in areas that had not seen large natural resource booms for a long time.

AEA: We’ve been talking about falling prices, but there are other costs involved with fracking. As natural gas becomes a stronger competitor to coal, what is the tradeoff in terms of CO2 emissions?

The argument being laid for supporting coal largely right now, the FERC is arguing on grounds of reliability. I think that's a pretty shaky leg to stand on.

Now, in terms of the extraction process, I think that there is still some work to be done there in terms of the environmental and public health aspects associated with natural gas extraction, particularly from fracking, as there's also some work to be done thinking about the human health and environmental impacts associated with coal mining as well.

AEA: In the bigger picture, do you think it makes sense to be talking about saving the coal industry, or is the decline in coal inevitable regardless of what we do?

Fell: The argument being laid for supporting coal largely right now, the FERC is arguing on grounds of reliability. I think that's a pretty shaky leg to stand on, given that our grid is arguably as reliable as ever right now, given the increase in both renewable generation and natural gas fired generation.

I will say that the decline perhaps is inevitable, but it's not going to happen overnight. We still have 30 percent of our generation coming from coal-fired generation, and in some regions, it's much more than that. But persistent low natural gas prices and increased generation from renewable sources are certainly going to put a squeeze on coal-fired generation and likely further its decline.

"The Fall of Coal: Joint Impacts of Fuel Prices and Renewables on Generation and Emissions" appears in the May issue of the American Economic Journal: Economic Policy. Music in the audio interview is by Podington Bear.

Barriers to switching jobs are smaller than usually thought.