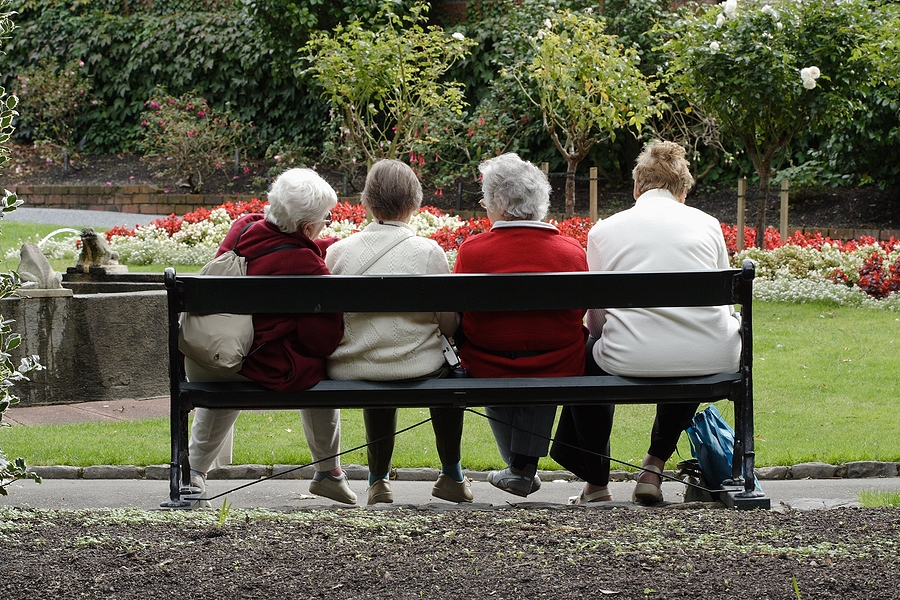 In the United States, where you live says something about how long you’ll live. Life expectancy at age 40 ranges from a high of 85 in San Jose, California to a low of 81 in Las Vegas, Nevada. And it’s not just a matter of good genes or bad habits picked up from friends.

In a paper in the American Economic Review, authors Amy Finkelstein, Matthew Gentzkow, and Heidi Williams isolated a range of factors specific to physical locations, such as pollution and access to health care, that influence the life expectancy of Americans.

Using mortality outcomes of migrants in the elderly Medicare population, they estimated the effects of locations on mortality across the country.

Figure 3 from their paper shows how these place-based effects vary across US commuting zones. 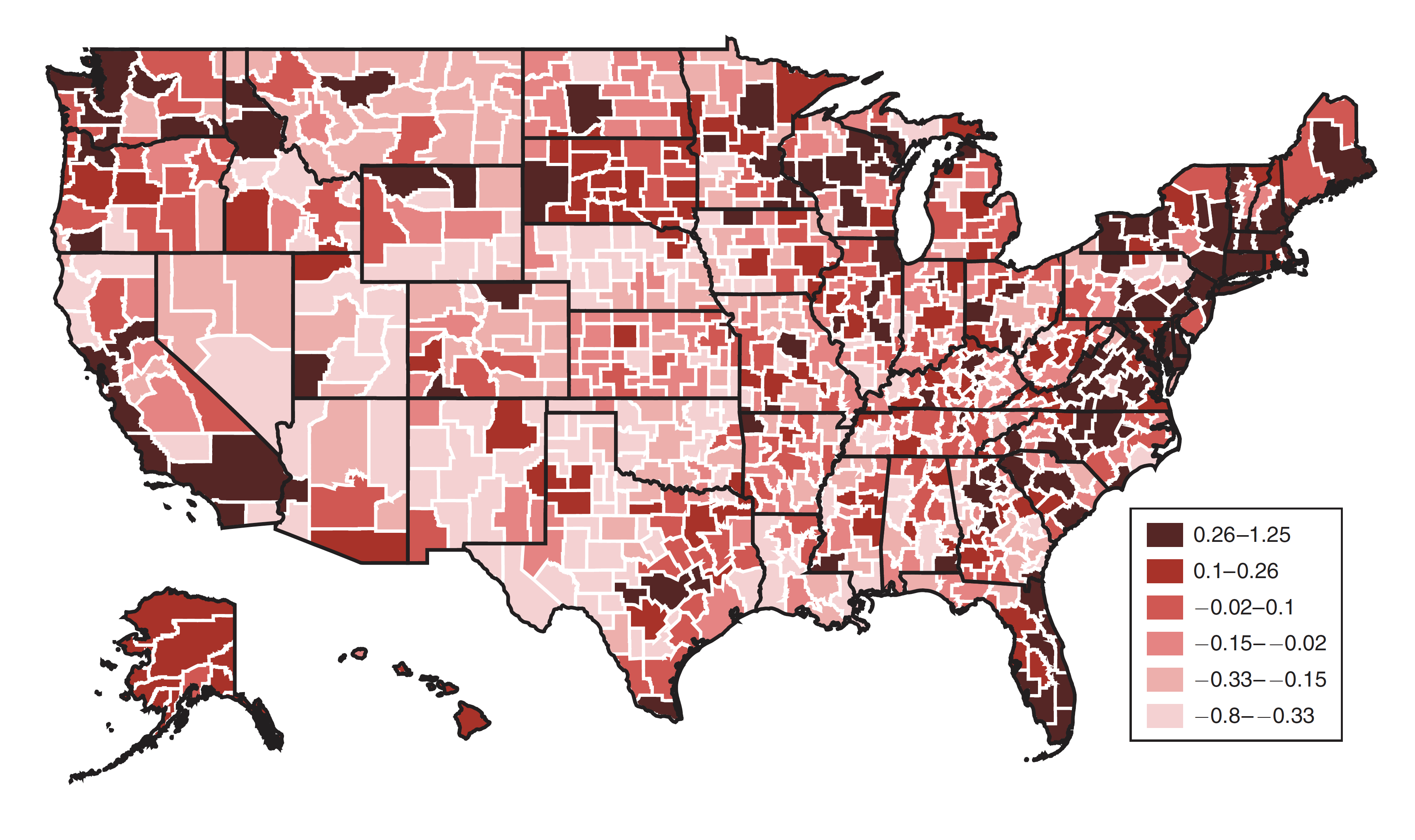 The map shows that moving to the east and west coasts or to major cities, such as Chicago, could increase life expectancy by as much as a year or more compared to many places in the deep South and Southwest.

With life expectancy stalling or even dropping in some communities, the researchers’ work could help policymakers identify and potentially turn around these troubling trends.

“Place-Based Drivers of Mortality: Evidence from Migration” appears in the August 2021 issue of the American Economic Review.