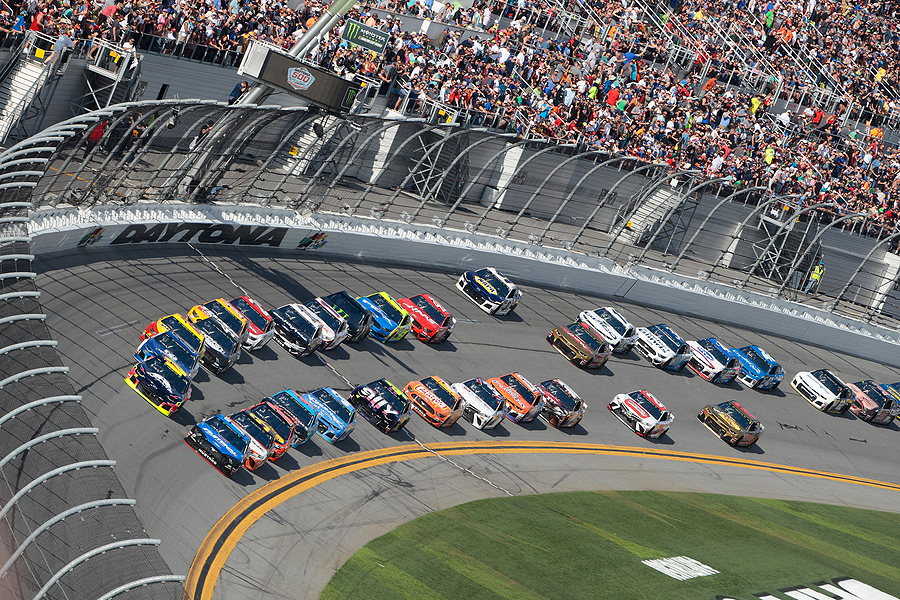 The dangers of leaded gasoline have been known since it was developed in the beginning of the 20th century. Almost immediately after tetraethyl lead was added to gasoline, refinery workers who were regularly exposed to it suffered from hallucinations, madness, and in extreme cases death.

However, it wasn’t until the 1970s that advanced countries started phasing the toxic substance out of their fuel. Despite those efforts, leaded gasoline remained legal for use in automotive racing in the United States until 2007.

In a paper in the American Economic Journal: Economic Policy, authors Alex Hollingsworth and Ivan Rudik found that this exemption had serious negative health effects on the communities living near automotive race tracks.

Figure 7 from their paper shows what happened to elderly mortality in counties with nearby race tracks, before and after race car associations switched to unleaded fuel in 2007. 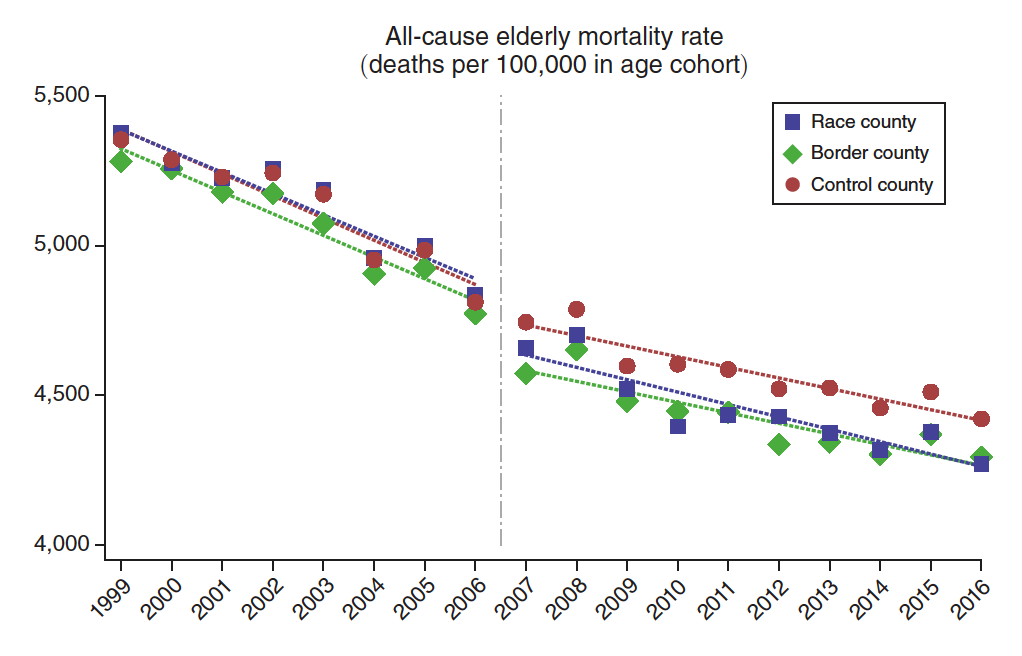 Figure 7 from Hollingsworth and Rudik (2021)

The chart shows a steady decline in age-adjusted average all-cause mortality across all types of counties from 1999 to 2016. Before 2007, mortality rates in counties with race tracks (blue squares) were nearly identical to those without (red circles), while counties bordering a county with a track (green diamonds) had slightly lower rates than both.

The authors estimated that the reduction in annual lead emissions saved over $15 million per race from avoided premature elderly mortality. The savings—totaling $2.2 billion per year—were more than the estimated value of all NASCAR teams combined.

The researchers’ findings underscore the dangers of leaded gasoline and the value of banning its use even in special circumstances.

“The Effect of Leaded Gasoline on Elderly Mortality: Evidence from Regulatory Exemptions” appears in the August 2021 issue of the American Economic Journal: Economic Policy.