The downside of great expectations

How do overly optimistic growth forecasts affect a nation’s economy? 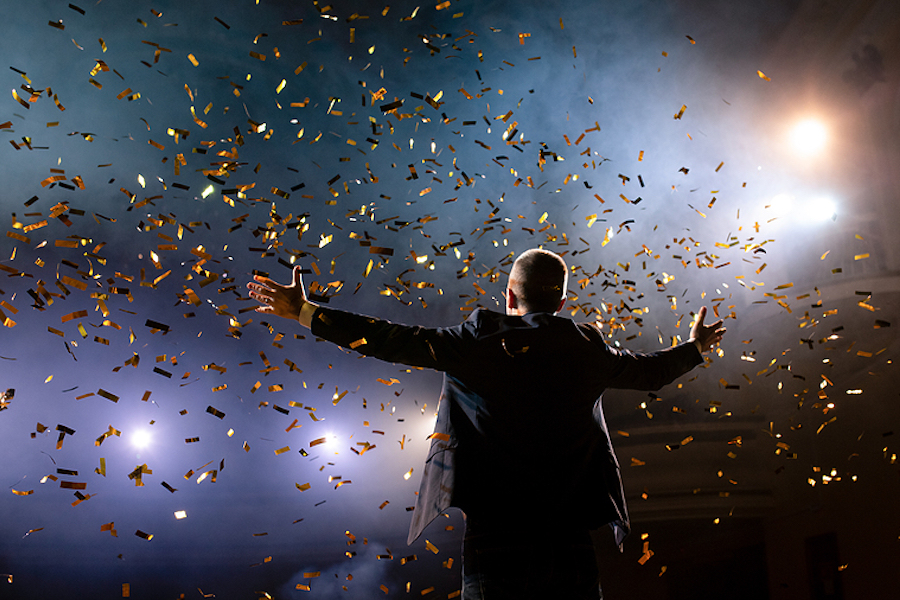 There is an old idea in economics that over-optimism about the future may lead to a short-term boom, but at the cost of a later downturn (often taking the form of a recession).

In the early 2000s, Portugal's economy was in a slump. However, due in part to Portugal's ongoing economic integration with the rest of Europe, people believed that better times were ahead.  Both the government and private sector borrowed heavily against these growth expectations, but by 2008, the world was experiencing a financial crisis.  Portugal's optimism had backfired.

In a paper in the American Economic Journal: Macroeconomics, authors Paul Beaudry and Tim Willems investigate the consequences of overly optimistic growth expectations. Their examination of IMF forecasts around the globe contributes empirical evidence to an economic theory that has been around for nearly a century.

“It’s empirically very difficult to establish causal impacts because whenever you are comparing forecasts with such outcomes you have to overcome this endogeneity problem,” Willems said in an interview with the AEA.

Forecast errors and future outcomes are related. By definition, a forecast will be considered too optimistic if the growth disappoints—even absent a true causal link. The challenge is identifying the causal effect to know exactly how much that over-optimism itself contributed to the negative outcome.

The authors looked at IMF forecasts for all 189 member states to tease out how much the overly optimistic individuals affected future growth.

They exploited the fact that IMF forecasts are generated under the guidance of “mission chiefs,” who lead IMF country teams. Mission chiefs are found to differ in their degrees of forecast optimism and are randomly assigned to countries. They also get reassigned to different countries every few years, regardless of the economic conditions of that country, allowing the authors to identify which chiefs were consistently overly optimistic about the prospects for that country.

Too Rosy
Overly optimistic economic forecasts can impact long-run macroeconomic outcomes, but it's not a direct effect (as indicated by the arching red-line below). Rather, any effect works through subsequent actions that are informed by the growth forecast.

Using an instrumental variable approach, they found that overestimating average annual growth by 1 percentage point reduces real GDP growth three years later by about 1 percentage point. They also found evidence for a causal link to a heightened incidence of crises, such as sovereign debt restructurings and banking crises.

The effects are mostly seen in emerging and developing countries, where IMF forecasts carry more weight. In advanced economies like the United States, there are far more institutions—banks, rating agencies, etc.—that forecast economic growth, reducing the impact of an individual IMF chief.

Willems said there are a couple of reasons why over-optimism might have this negative impact. First, many countries use forecasts for determining their fiscal or monetary policies, relying on forecasted GDP growth to determine how much debt to accumulate or how much of a fiscal deficit to run.

“If you're being told that you're going to win the lottery in five years’ time, you would probably want to bring some of that forward,” Willems said.

If you're being told that you're going to win the lottery in five years’ time, you would probably want to bring some of that forward.

Then, when things don’t work out as planned, the country finds itself struggling to pay off that debt and the problems get worse.

Second, that same issue can impact the behavior of companies and individuals. The rosy forecast could give a false sense of security and compel people to take more risk.

The authors were not able to look at whether pessimism has the opposite effect. In follow-up research, Willems and his IMF colleague Ramzy Al-Amine discovered that excessive caution did seem to have a small positive impact, but the effects were not nearly as large as the impact from over-optimism.

“There is value in basing yourselves off of conservative growth forecasts,” Willems said. “In all cases there will be surprises, but it’s better to be surprised to the upside than to the downside because adjustment in one case means you can simply relax fiscal policy when you really need it, whereas in the other case it's a much tougher hill that you have to climb.”

“On the Macroeconomic Consequences of Over-Optimism” appears in the January 2022 issue of the American Economic Journal: Macroeconomics.

Enrico Moretti discusses the effect of high-tech hubs on innovation.

How do innovative companies diversify their product portfolios?