The DNA of new exporters

Which companies are successful at selling abroad? 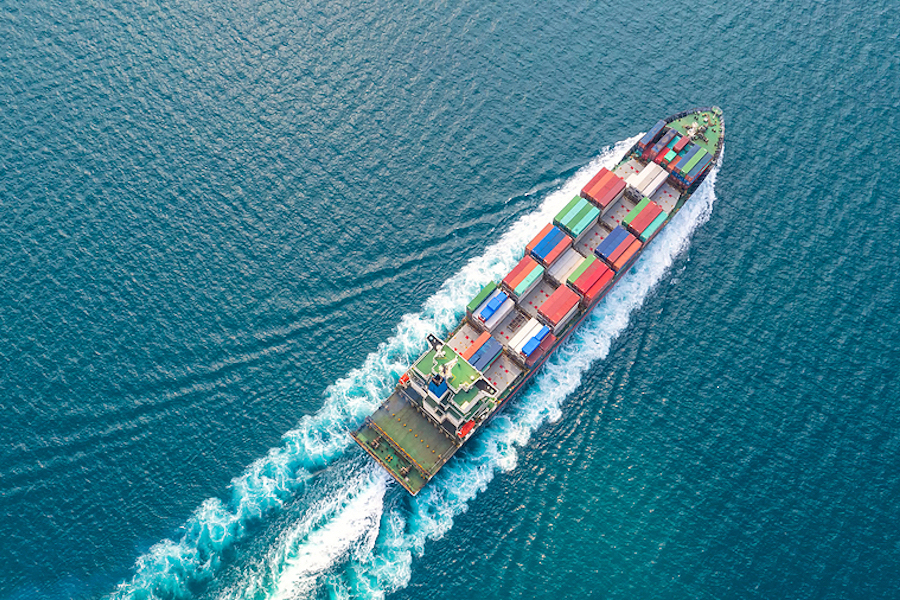 Exporters are engines of economic growth. They are more productive, bigger, and pay higher salaries than most other companies.

That’s why governments around the world spend millions a year to help businesses make the jump to selling abroad.

But it’s still an open question as to which new exporters are most likely to succeed, according to a paper in the September issue of the American Economic Review: Insights. The authors Bernardo Blum, Sebastian Claro, Ignatius Horstmann, and Trevor Tombe helped pinpoint them.

They found that new companies that spun-off from big, established corporations are behind most export growth. These parent companies venture into new products or technologies, but do so by acquiring or creating new export businesses.

“This means that governments should reconsider the strategy of trying to make small and medium companies—mom-and-pop stores—become the next Apple or General Motors in terms of exports. It isn’t going to happen,” Blum told the AEA in an interview.

The researchers analyzed confidential data from Chile’s Census of Manufacturers from 1995–2009 to explore what happened when a company started to export goods.

In a typical, of the 1,629 export manufacturers in their data, roughly 15 percent were new exporters over the time period, meaning that they did not export in the previous year.

Within this group, there was a stark difference between new companies and domestic producers that just started exporting.

Brand new firms were typically 27 percent of the new exporters, but they accounted for 55 percent of the value sold abroad by new exporters. They also had much higher chances of continuing to export. And in contrast to existing firms, their domestic sales grew rapidly over the first four years of operations.

Overall, new firms that also exported were driving most of the growth.

But it’s still a question as to whether these new companies are really new economic entities. In the census data, a new firm is just a new legal entity. Some of those are existing businesses that simply change their legal identity or merge with other companies.

So to answer that question, the authors tracked the ownership of manufacturing plants. A company may change its legal status and look like a new business, but the identity of existing plants doesn’t change even if their owners do.

As it turns out, the vast majority of the new firms were indeed operating new plants. So the new exporting was in fact largely new economic activity. But these companies weren't like traditional startups.

Most of these new firms were owned by existing firms themselves. Roughly two-thirds had parent companies in the same industry. And in many cases, these parent companies transferred physical assets to the new spin-offs.

Governments should reconsider the strategy of trying to make small and medium companies—mom-and-pop stores—become the next Apple or General Motors in terms of exports. It isn’t going to happen.

The connection these successful new exporters have with large, established exporters could be at the heart of their steady growth. They likely take advantage of the existing contacts and know-how that their big corporate parents already have, according to Blum.

The authors’ work offers a clear lesson for policymakers who want to encourage exports.

“Change your focus to understanding which large businesses have the potential to innovate in different directions and export something else,” Blum said. “That's where new exporting will come from.”

“The DNA of New Exporters: Spin-offs and FDI at the Extensive Margin of Trade” appears in the September issue of the American Economic Review. Subscribe to the monthly Research Highlight email digest here.