Why do autocracies sometimes use democratic institutions? 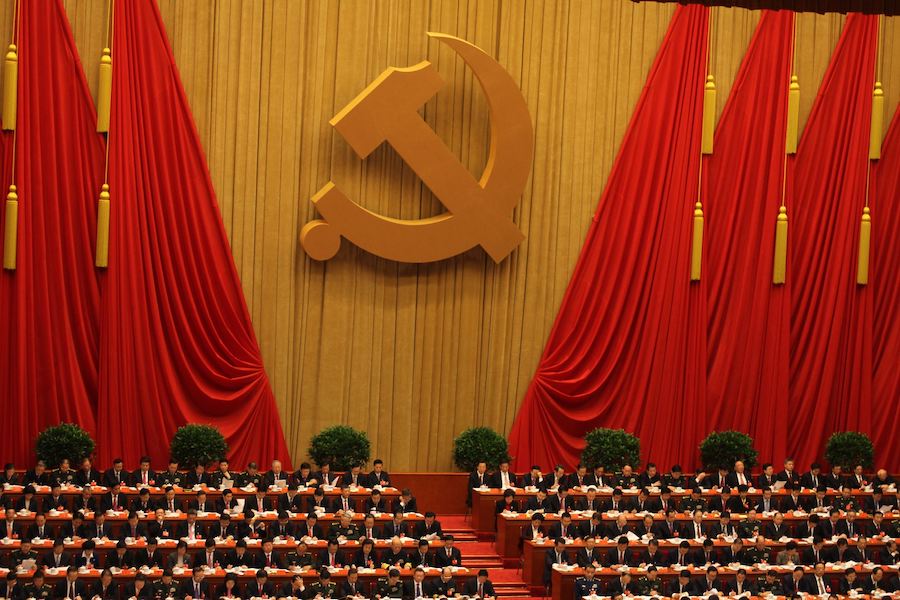 At the end of 2021, President Biden’s Summit for Democracy highlighted the growing rift between democracies and autocracies. But not too long ago, many observers were hopeful that countries around the world were rapidly embracing free and fair elections over repression and censorship.

Hopeful advocates for democracy could point to many promising changes over the course of the last quarter of the twentieth century in places like China and Russia.

So why did autocrats allow democratic movements to make progress in limited ways, only to swiftly undermine them in the last few decades?

In a paper in the American Economic Review, authors Monica Martinez-Bravo, Gerard Padró i Miquel, Nancy Qian, and Yang Yao say that it may largely be due to bureaucratic capacity and economic growth.

“Democratic institutions can be just as useful in an autocracy as in a democracy,” Qian told the AEA in an interview. “And the tools that are useful for autocratic governance change with economic development.”

Democratic institutions can be just as useful in an autocracy as in a democracy. And the tools that are useful for autocratic governance change with economic development.

Previous explanations have pointed to the role that elections play in giving a veneer of legitimacy to authoritarians or the way that democracy helps autocrats distribute the spoils of power among elites.

But the researchers are the first to consider the trade-off that autocracies face when delegating control to locals—a problem which is especially pronounced in large countries like the one they studied: China.

An enormously diverse group of over 700,000 villages govern the day-to-day lives of nearly one billion people in China. The central government doesn’t have the institutional capacity or personnel to effectively monitor and implement policies in such a vast system by itself.

As a consequence, it relies on many layers of control.

In particular, a county-level government directly oversees the Communist Party’s policies for villages. But during the early years of the People's Republic of China, villages lived with corrupt and ineffective local governance. Many were not responsive to basic village needs, such as adequate investments in irrigation and school buildings. Some of the most intense frustration came from widespread suspicion that local officials enriched themselves using collective property, especially by leasing village lands to enterprises.

Beginning in 1978, the party began reforming the relationship between the county governments and the villages. But they didn’t have the resources to bring local officials under direct control, so they turned to local elections.

Because the citizens in villages had better information, they could monitor local officials through elections more effectively than a poorly informed vertical system of control.

“When we asked villagers what they thought about the elections, they would just point at the guy who was elected and say ‘We love them. Because if he does a bad job, we can kick him out of office,’” Qian said. “They really were an empowered constituency.”

Working with the Ministry of Agriculture, the authors surveyed 217 villages, collecting information about elections and nonagricultural aspects of village records for the years 1986–2005.

Comparing villages before and after democratic reforms were rolled out revealed that elections improved popular policies and weakened unpopular ones. In particular, local representation increased public goods provision, reduced the amount of village land leased to enterprises, and issued a greater number of exemptions to the widely despised one-child policy. 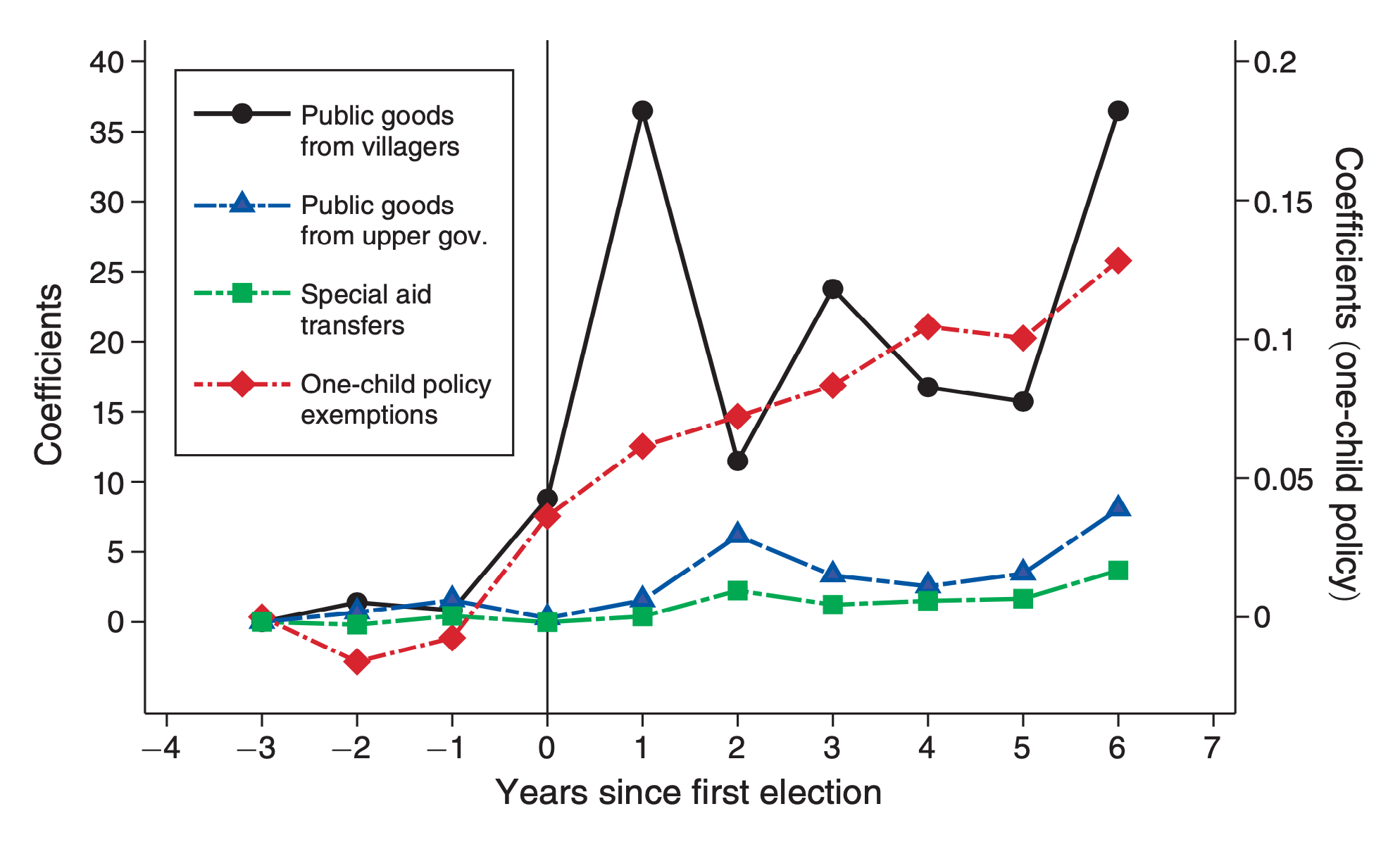 For nearly two decades, many Chinese villages embraced their newfound empowerment over local matters and even began to trust their local officials more, according to the researchers’ estimates. But at the same time, China rapidly developed into a middle-income country. With more resources and extra bureaucratic capacity, the party shifted back to a more hands-on approach.

A follow-up survey in 2019 helped confirm this account of recentralization. Beginning in the early 2000s, elected local governments steadily lost autonomy. In many counties, fiscal control over village spending was tightened and county officials beholden to the party visited the villages with higher frequency.

However, the researchers found that vertical control was reestablished strategically. Villages in counties with faster growth in revenue as a percentage of GDP—a proxy for bureaucratic capacity—saw a greater reduction in autonomy. But remote villages—those further away from the seat of the county government—retained more say in governance, suggesting that local elections still function as a tool for holding local officials accountable in difficult-to-monitor areas.

Overall, the authors’ study sheds new light on the forces that lead autocrats to use elections, while also showing that democratic gains can be illusory.

“When you see a country introducing what look like democratic institutions, let's think hard about how it's going to work in the larger context before jumping to conclusions about a long trend of democratization,” Qian said. “If China does take the path towards liberal democracy, it is going to take a while. One thing we've learned in the last 60 years is that you can't hurry institutional change.”

“The Rise and Fall of Local Elections in China” appears in the September 2022 issue of the American Economic Review.