A solution creates a problem 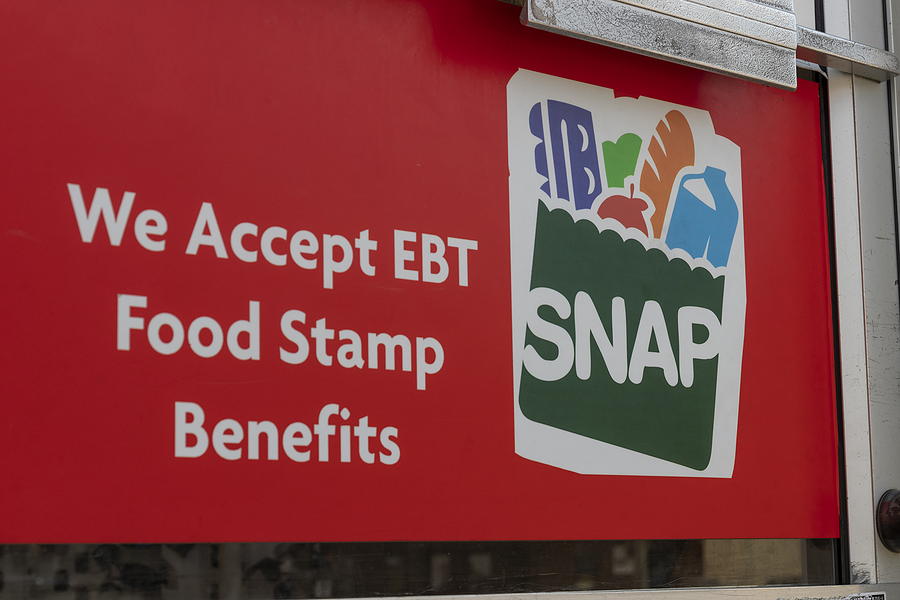 A store advertises that it accepts the electronic benefit transfer food stamp benefits.

A decade ago, an anti-poverty program that subsidized food purchases for women and children in Texas went digital.

Gone were the old paper vouchers that Texas WIC beneficiaries used for buying groceries. The vouchers were replaced by something more like a credit card.

But, unfortunately, the reform effectively penalized WIC beneficiaries because fewer stores chose to participate, according to Katherine Meckel’s paper in the June issue of the American Economic Review. The paper highlights a tricky trade-off of quantity-based transfer programs.

The WIC program provides participants with vouchers for fixed quantities of specific foods, so that it limits the amount of goods purchased. Under the paper system, some grocers would accept the voucher and then seek higher reimbursements from the government, in violation of the program rules. Meanwhile, WIC recipients would have no idea that they were paying a different price than anyone else. To them, a voucher worth a gallon of milk was still worth a gallon of milk.

The new Electronic Benefit Transfer (EBT) system made it easier to monitor whether grocery stores were discriminating against WIC customers. But then stores became more reluctant to participate in the program. 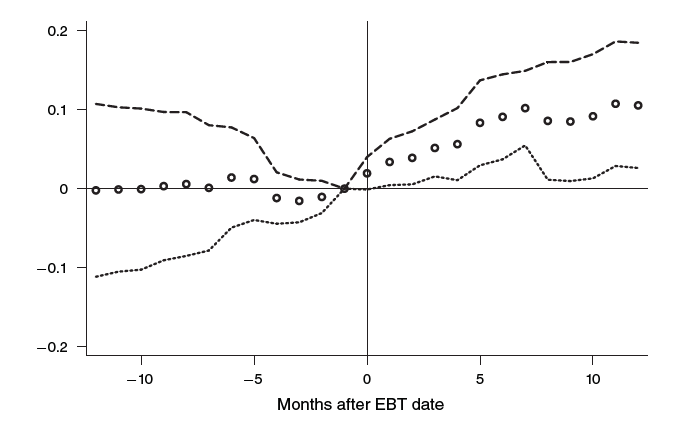 Figure 4 from Meckel’s paper shows how independent stores responded when the electronic system went into effect. The likelihood that an independent WIC store would drop the program increased by 5.4 percentage points after EBT was implemented (indicated by the 0 on the x-axis). Stores continued to drop the program for months after that. Chain stores were less likely to drop out of the program, but the overall effect was to reduce access for low-income women and their children. (The dashed lines are 95 percent confidence intervals.)

The paper highlights the unintended consequences of reforms. Shifting to electronic benefits achieved policymakers’ goals of reducing price discrimination, but also made it more difficult for eligible women and children to access the help they needed.

Is the Cure Worse Than the Disease? Unintended Effects of Payment Reform in a Quantity-Based Transfer Program

Quantity vouchers are used in redistributive programs to shield participants from price variation and alter their consumption patterns. However, becau...