The price of doing business 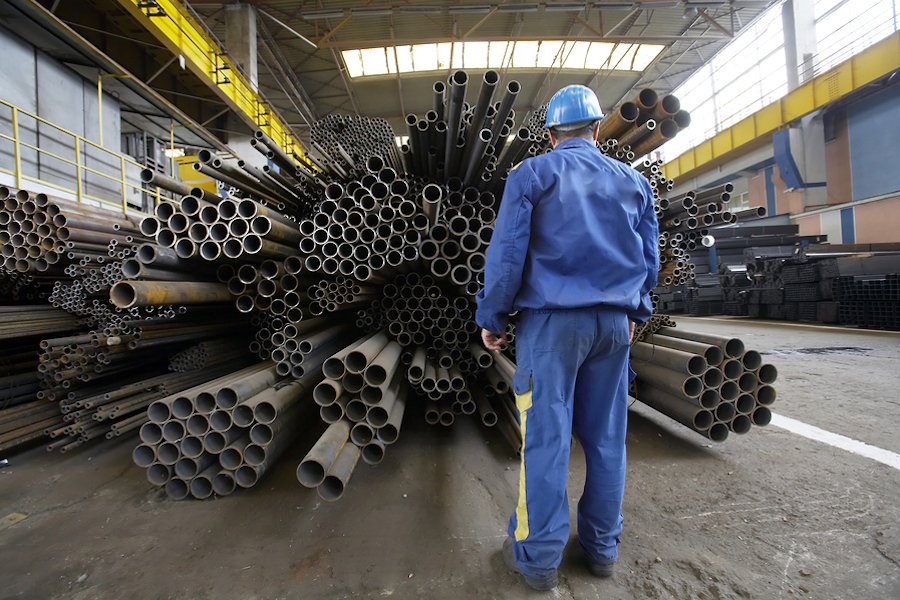 Prices for manufacturers and other producers didn't slow down as much as many economists would have expected during the financial crisis.

Price growth during the Great Recession should have come to a screeching halt.

Massive layoffs meant consumers were spending less and credit markets seized up amid the near meltdown of the banking industry roiled by trillions of dollars in soured mortgage loans.

And yet inflation —  both for consumers and producers — didn’t come to a standstill.

After averaging 2 percent in the five years leading up to the recession, consumer price inflation declined to an average annual rate of about 1.5 percent over the following eight years.

Many economists would have expected more pronounced deflationary pressures during a period that saw the deepest hit to economic activity since the Great Depression. A paper in the March issue of the American Economic Review explores this puzzling phenomenon by looking at the good-level transaction prices underlying the US Producer Price Index as well as companies’ income and balance sheet data. 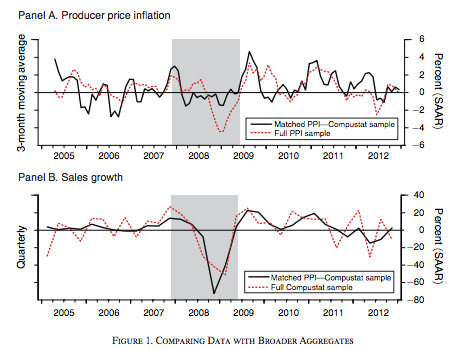 Figure 1 looks at producer price inflation and sales growth for 584 firms between 2005 and 2012. The shaded area represents the period of the recession.

The researchers found the firms with limited access to credit and high operating leverage — basically those that couldn’t cut expenses or borrow money easily to survive a period when sales dropped — significantly increased their prices in 2008. Meanwhile, the firms that didn’t have these constraints cut prices.

Companies with weak balance sheets raised prices compared to firms with competitors that had strong balance sheets, which lowered prices and were able to take market share, which further added to the problems of the constrained companies.

Inflation Dynamics during the Financial Crisis

Using a novel dataset, which merges good-level prices underlying the PPI with the respondents' balance sheets, we show that liquidity constrained firm...