Why do 100 million Americans give interest-free loans to the government each year? 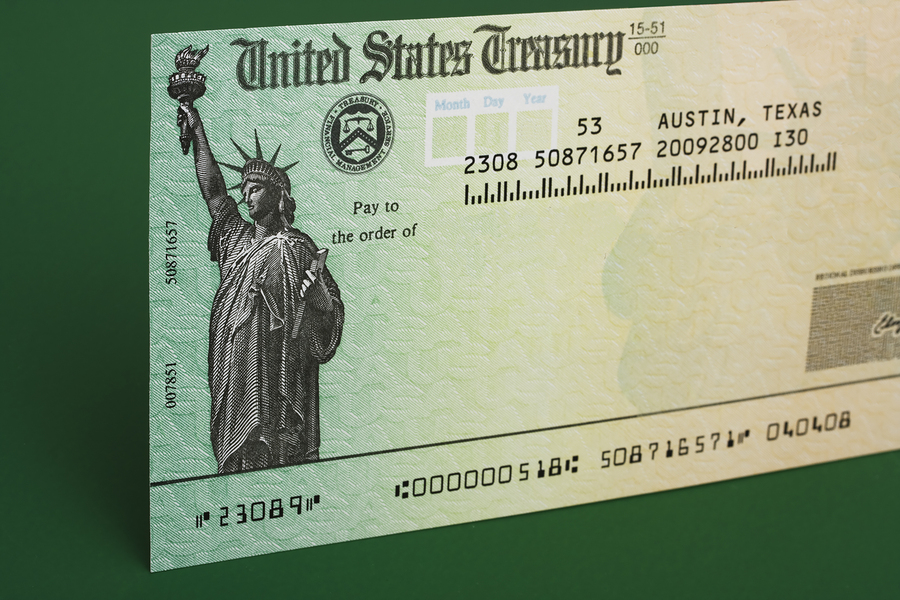 This spring, Americans will be getting over $100 billion in refunds from the IRS thanks to tax overpayments during 2016 – money that they were entitled to receive throughout the year in the form of slightly bigger paychecks. In the meantime, some of these people borrowed money at high interest rates to make ends meet or paid extra fees to speed up their refunds with refund anticipation checks.

Why are so many people letting the government hold onto part of their take home pay? It might be due to fears of underpaying taxes or the potential usefulness of tax withholding as a forced savings mechanism. In a study appearing in the American Economic Journal: Economic Policy in 2012, author Damon Jones focuses on a more prosaic explanation: inattentiveness.

Panel B of the figure above shows a disconnect between the exemptions people claim on their W-4 forms according to tax data analyzed by Jones (Implied, dark blue), and the exemptions they would claim if they had followed the form’s instructions to the letter (Counterfactual, light blue). People tend to claim fewer exemptions than recommended, which results in more tax withholdings, smaller paychecks, and eventually bigger refunds.

Jones also finds that when a person’s tax liability changes in response to a change in the number of dependent children, tax withholding levels take a while to adjust, probably because most people don’t proactively make changes to their W-4 elections.

Taken together, this evidence looks less like a deliberate strategy and more like a case of neglect. This also means IRS rules about default withholding levels aren’t just technicalities but can actually make a big difference in how much money people have to spend throughout the year.

Inertia and Overwithholding: Explaining the Prevalence of Income Tax Refunds

Over three-quarters of US taxpayers receive income tax refunds, which are effectively zero-interest loans to the government. Previous explanations inc...