Why declining family size is leading to more “missing women” 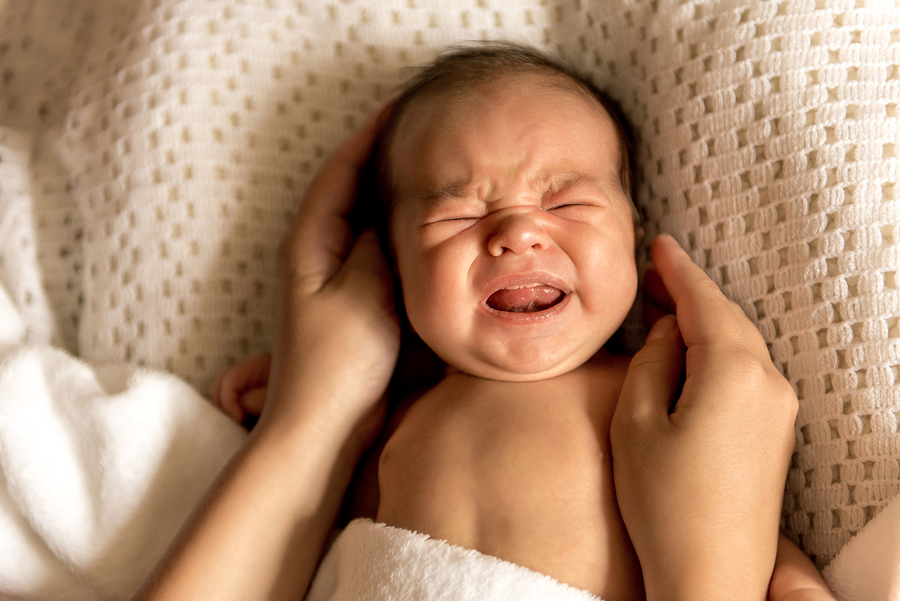 In the 26 years since Amartya Sen first coined the term “missing women” – in reference to pronounced gender disparities among children in developing countries – child sex ratios in China and India have only gotten more skewed.

The causes are complex, but smaller overall family sizes (whether desired by parents or imposed by the government) may be partly responsible. In a study appearing in this month’s issue of the American Economic Review: Applied Economics, author Seema Jayachandran notes cultural and religious traditions that lead parents in India and China to fervently desire at least one son. 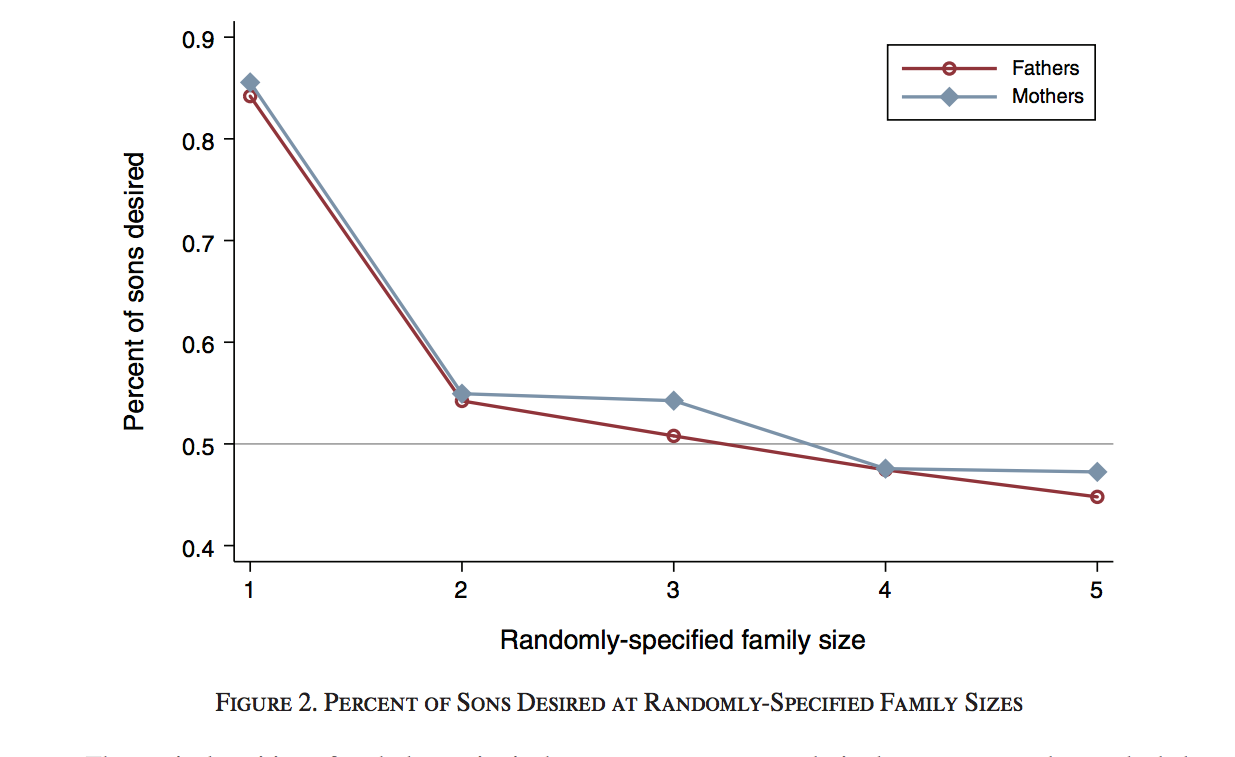 Jayachandran surveys parents in Haryana, a relatively prosperous state in north India, about preferred outcomes for their children's families. For a given family size (ranging from one child to five children), the parents are asked to state their preferred mix of boys and girls. The chart above shows that when these parents are asked to imagine only-child households, they strongly prefer boys, even though the desired mix of boys and girls is basically even in hypothetical families larger than that.

Haryana had the most uneven child sex ratio in India at the time of the last census in 2011, and one of the lowest fertility rates in the region. The results of the survey suggest this is not a coincidence. Jayachandran points out that “Haryana may be a harbinger of how the sex ratio will evolve” as other parts of north India grow richer and families continue to grow smaller.

The desire for smaller families is conjectured as one reason the male-to-female sex ratio has increased with economic development in several countries...