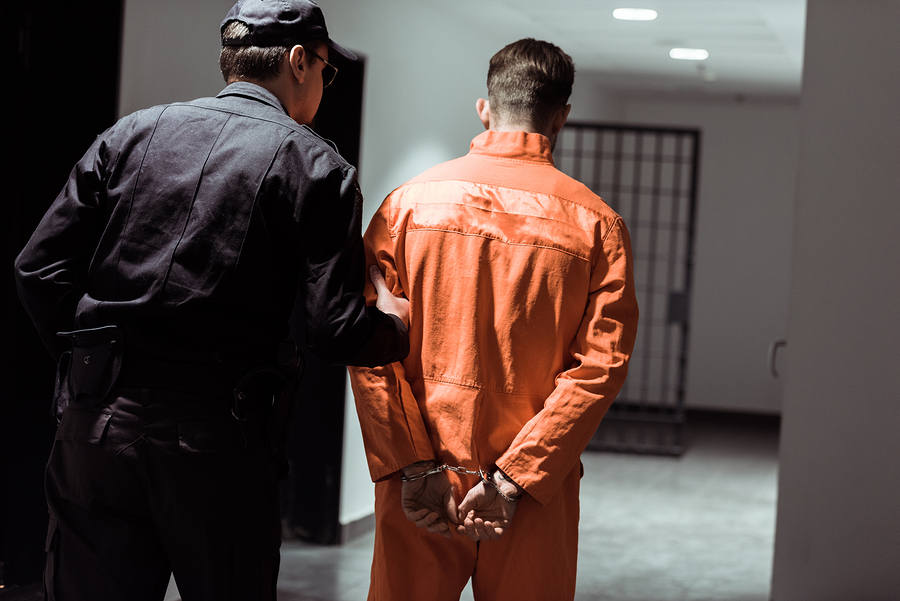 The 1996 Welfare Reform Act took a strong stance against felons receiving welfare. One of its measures banned drug offenders from receiving food stamps unless a state waived it.

Some policymakers hoped that the tough love would push criminals to find work.

But that’s not what happened, according to a paper in the May issue of the American Economic Journal: Economic Policy.

Author Cody Tuttle, a PhD student at the University of Maryland, found that drug felons in Florida who didn’t have access to food stamps were actually more likely to return to crime.

Florida is one of twenty-six states that still have some version of a ban on food stamps for criminals. Florida’s ban barred any offender who committed drug trafficking on or after August 23, 1996 from receiving food stamps for life.

Tuttle argued that even though felons without food stamps had a strong incentive to find work—over 70 percent of former offenders used them—obstacles to employment for felons have made it even more difficult for them to find jobs.

The clear jump in the left panel and lack of jump in the right panel shows that financial incentives were driving felons back to crime.

Under some rough assumptions, Tuttle estimated that the ban has cost Florida over $70 million to date in incarceration and victims’ costs.

Tuttle’s research highlights that supporting safety net programs can reduce crime and should give policymakers pause before assuming that incentives always work as expected.