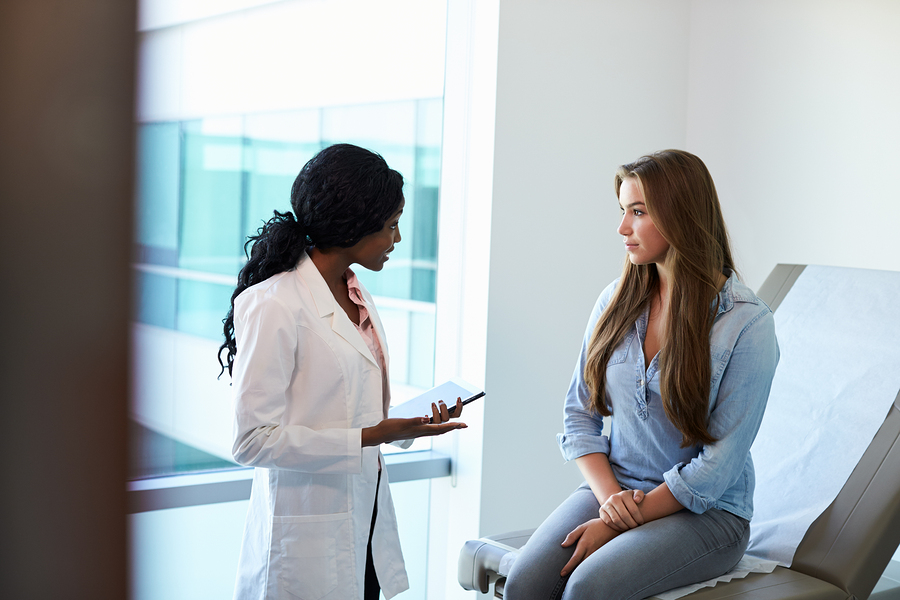 A paper in the American Economic Journal: Economic Policy examines the impact that expanding long-acting contraceptives had on teen birth rates.

Teen moms just aren’t as common as they used to be.

The teen birth rate in the US has steadily declined over the past two decades and this year hit an all-time low, thanks largely to efforts to expand access to contraception.

But not all contraceptives are equal. And the ones medical professionals most want to see teens use are those that are long-acting but not permanent.

A paper that appears in the August issue of the American Economic Journal: Economic Policy takes a look at how efforts to expand access to contraceptives such as subdermal implants and intrauterine devices contributed to the decline in teen births.

They did indeed have an impact, according to authors Jason Lindo and Analisa Packham, who examined a $23 million program rolled out in Colorado in 2009. Called the Colorado Family Planning Initiative, the program expanded access to long-acting reversible contraceptives (or "LARCs") in clinics around the state and reduced the teen birth rate 6.4 percent over five years in counties where the program was rolled out, according to the authors' estimates.

The chart above looks at the types of contraceptives used by teens who visited Colorado clinics that were participating in the program. The LARCs became an increasingly popular choice, gaining in popularity among teens even as other forms of birth control leveled off or declined.

The drop in teen births is being cheered by pediatricians, but economists have reason to rejoice as well. When young parents have a child before they are ready, they have a tougher time pursuing education and more lucrative careers while also imposing on their family, communities, and public assistance programs.

How Much Can Expanding Access to Long-Acting Reversible Contraceptives Reduce Teen Birth Rates?

We estimate the degree to which expanding access to long-acting reversible contraceptives (LARCs) can reduce teen birth rates by analyzing Colorado's ...