Tax evasion and the 1 percent 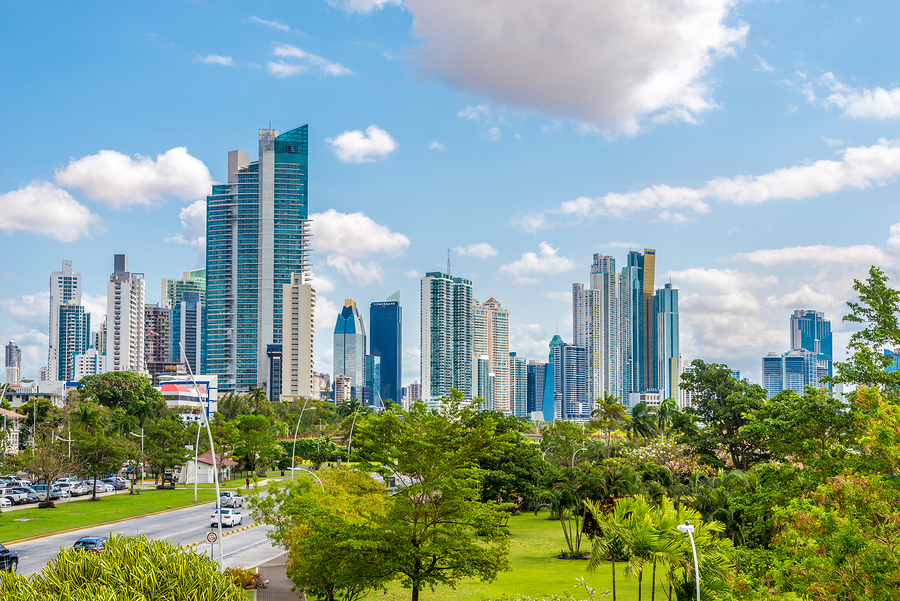 The Panama Papers were leaked by the law firm Mossack Fonseca, headquartered in Panama City.

The Panama Papers shocked the world in 2016 by giving everyone a glimpse into the lengths that the global elite go to avoid paying taxes. The revelations prompted governments around the world to investigate money laundering and tax evasion schemes. But a few economists saw an opportunity.

Annette Alstadsæter, Niels Johannesen, and Gabriel Zucman turned the bombshell leak into a powerful microscope on inequality, in the June issue of The American Economic Review.

Most research has relied on tax records to study the growing gap between the 1 percent and everyone else. But if the rich are more adept at evading taxes than the poor, then inequality could be even worse than previously thought.

And that’s exactly what they found.

The 0.01 percent richest households in Norway, Sweden, and Denmark—those with over $44.5 million in net wealth—avoid paying about a quarter of their tax bill using shell companies and offshore accounts. Almost everyone else underpays by less than 5 percent.

Figure 6 from their papers breaks down how much each wealth group managed to evade taxes. 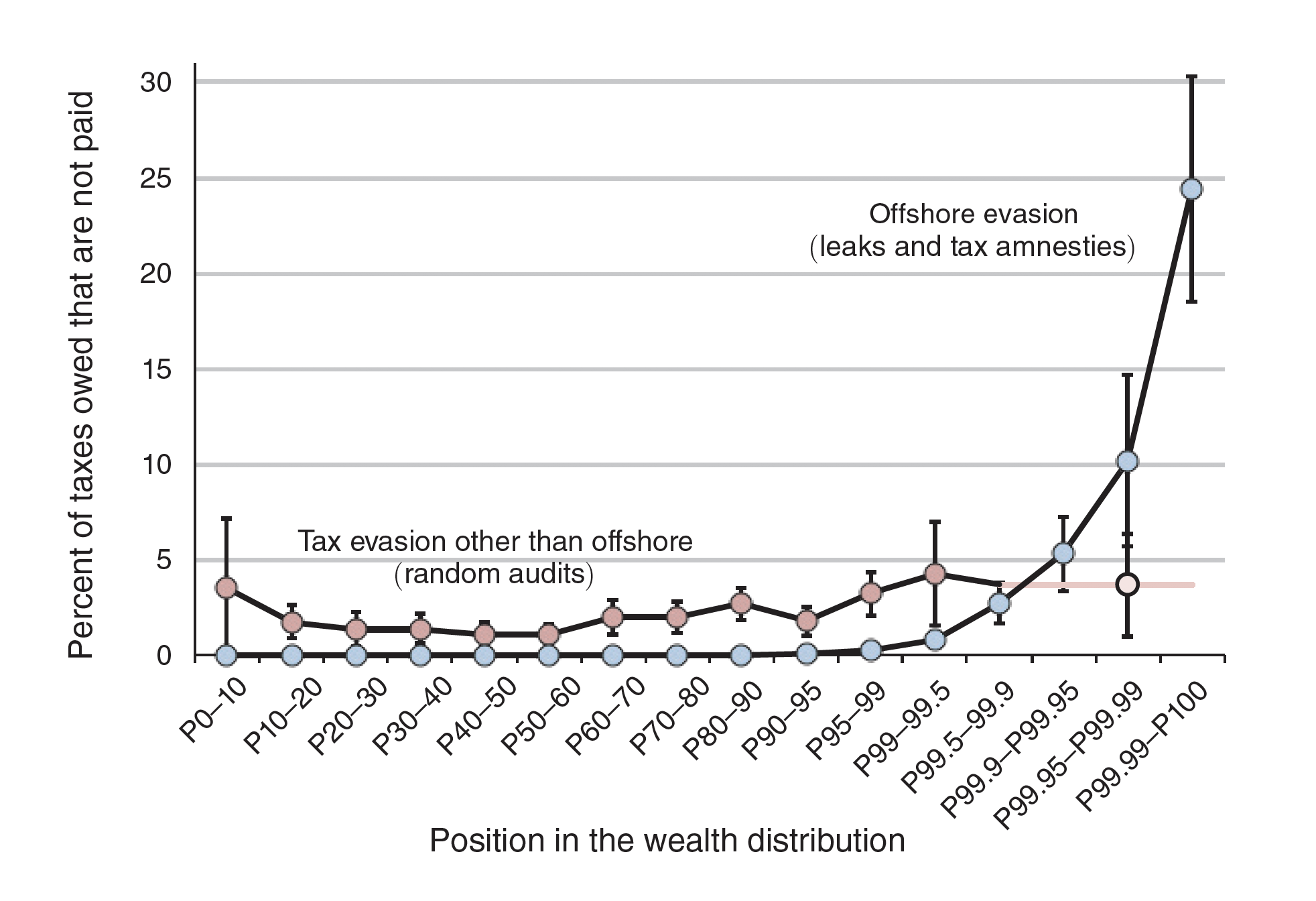 The blue circles show how much tax avoidance occurs through offshore accounts for each percentile of wealth. The pink circles represent how much tax evasion Scandinavian administrators found in random audits, which look for things like mistaken claims and misreported income but don’t search for offshore evasion. (Due to insufficient data, the last pink dot on the right represents the 0.5 percent wealthiest households.)

The pink line is mostly flat, indicating that audits pick up about the same amount of evasion among the rich and poor. The blue line shows that only homes in the top 1 percent bother with offshore accounts. As households get wealthier, they make increasing use of them.

The authors’ work focuses on Scandinavia, but tax evasion among the rich could be even worse in other countries. Scandinavian countries tend to have a strong respect for the rule of law and high levels of “tax morale” that make them more likely to pay their taxes. More data and research will be needed to know for sure though.

Drawing on a unique dataset of leaked customer lists from offshore financial institutions matched to administrative wealth records in Scandinavia, we ...