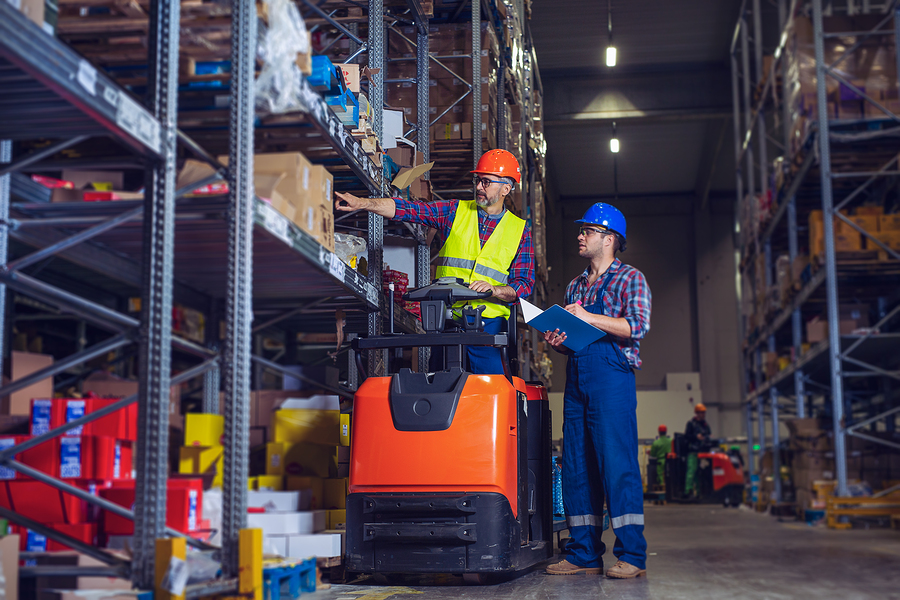 First-year economics students learn that when the government cuts payroll taxes, in theory, most of that money should go directly to workers in the form of higher wages.

But that's not what happened when Sweden cut payroll taxes for young workers.

Nearly all of the tax cut went to firms, who in turn increased all their workers’ wages equally and hired more young workers, according to a paper published in the May issue of the American Economic Review.

In 2007, the payroll tax was cut from 31.4 percent to 21.3 percent for workers between the ages of nineteen and twenty-five. In 2009, it was further reduced to 15.5 percent and extended to twenty-six-year-olds.

Figure 2 from the authors’ paper shows what happened to wages (Panel A) and labor costs—wages and payroll taxes (Panel B). 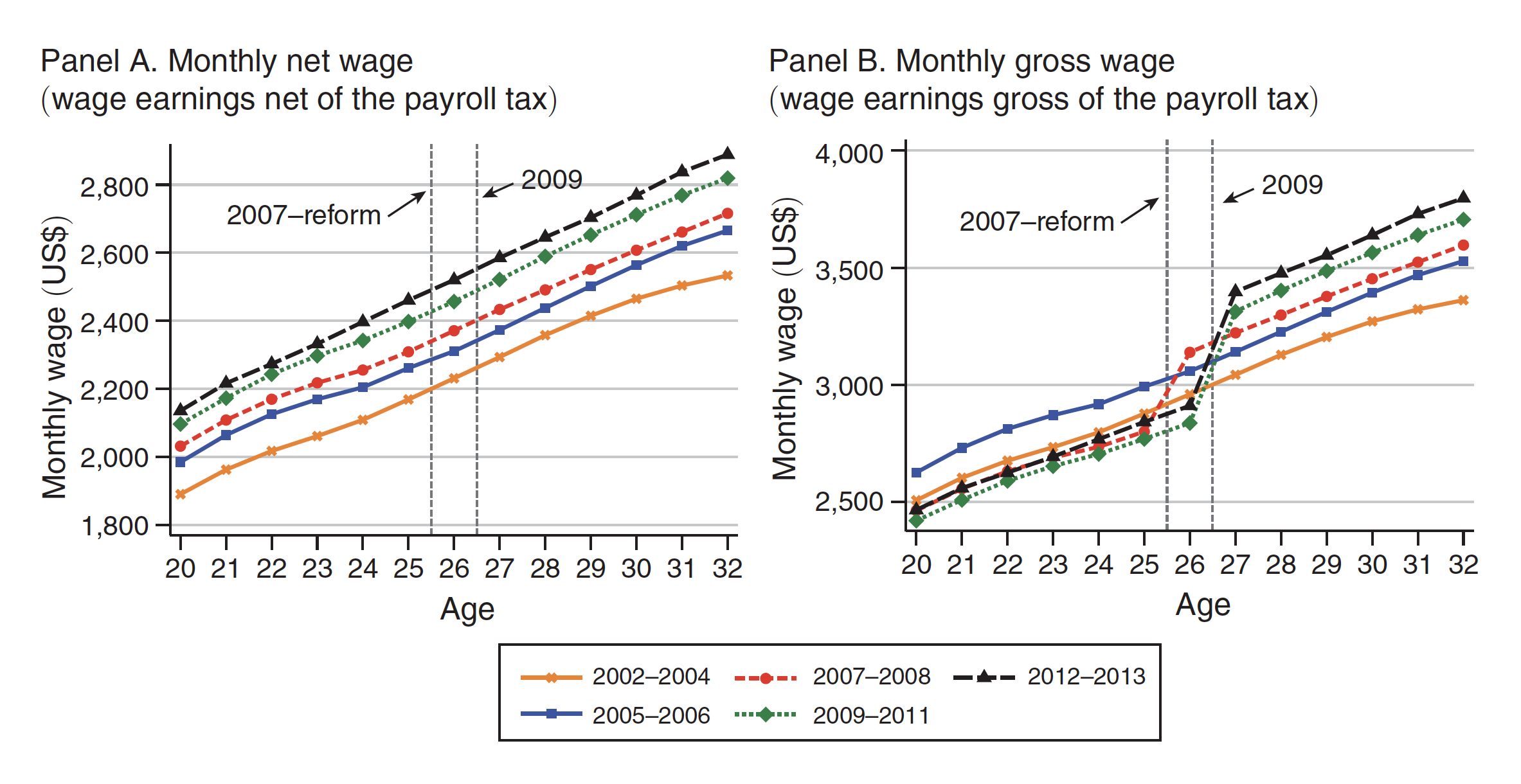 Lines in Panel A represent the average monthly wages over different time periods between ages twenty and thirty-two. Similarly for lines in Panel B, except, they depict labor costs.

Panel A shows that workers’ wages didn’t respond in the slightest to the reforms. But labor costs, in Panel B, show a distinct kink in 2007-2008 between the ages twenty-five and twenty-six. And it shows that the kink moves up a year in 2009 when the reform was extended to twenty-six-year-olds.

This dramatic drop on the left side of Panel B shows that nearly all of the tax cut was passed through to employers. And it saved them nearly $500 dollars a month for each of their young workers.

The money saved meant that firms could expand, and hiring the young became a relatively cheap option for doing so. In total, the tax cut reduced youth unemployment by 2 to 3 percentage points.

While tax cuts may not work as traditional economic theory would predict, its benefits make it a powerful policy lever for lawmakers to consider.

This paper uses administrative data to analyze a large employer-borne payroll tax rate cut for young workers in Sweden. We find no effect on net-of-ta...