Wealth taxes (and how to evade them) 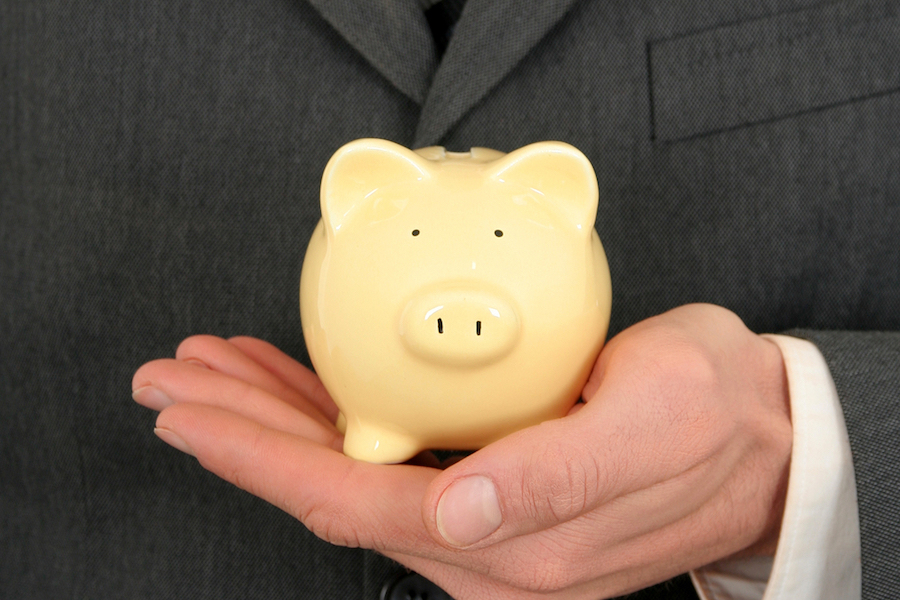 A self-reporting component of the tax process creates opportunities for evasion.

Not everyone pays their taxes — at least not in full. As the Paradise Papers recently documented, offshore tax havens allow wealthy companies and individuals to avoid paying higher rates.

The debate on wealth taxes raises this concern as well: would taxing assets induce evasion? Or, could it even cause people to reduce their savings and lower their wealth? In a paper in the November issue of the American Economic Journal: Economic Policy, author David Seim used evidence from Sweden to find out.

Sweden implemented a wealth tax in 1910. A two-bracket system — no taxes below a cut-off and a single rate above — began in 1991 and lasted until the tax was repealed in 2007. Taxes were based on both third-party reported wealth (such as assets reported by a bank) and self-reported wealth.

Seim found that, unlike third-party reported wealth, self-reported wealth increased right before the cut-off, as shown below in Figure 2. The disproportionate number of people who just barely fell below the threshold indicated that some individuals were manipulating their reports in order to avoid the tax. 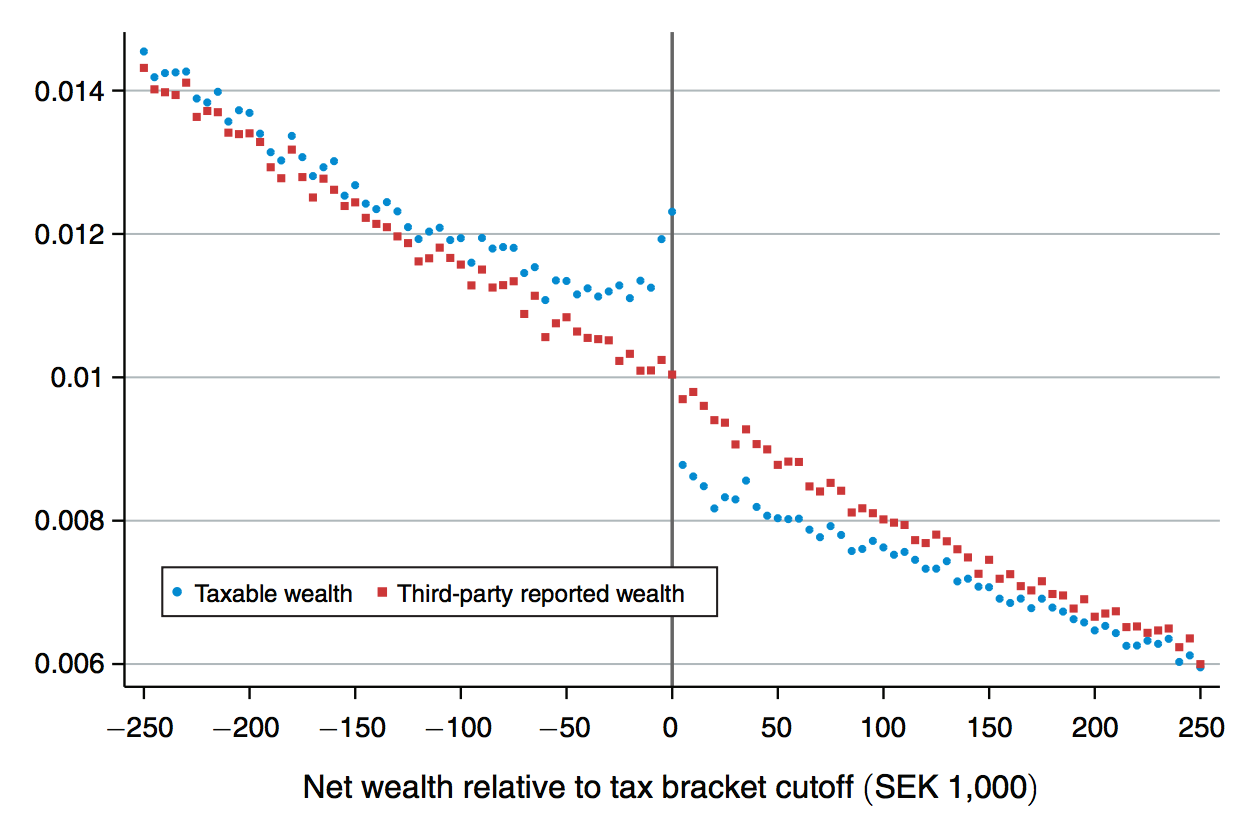 Fortunately, people did not alter their savings, income, or portfolios in response to the wealth tax, all of which would have more serious consequences for the economy than underreporting did.

Because people do not change their economic behavior (only their reports), a wealth tax could still be an effective redistributional tool — even acknowledging that when it’s easy to evade the tax, some people will.