Coming off the sugar high 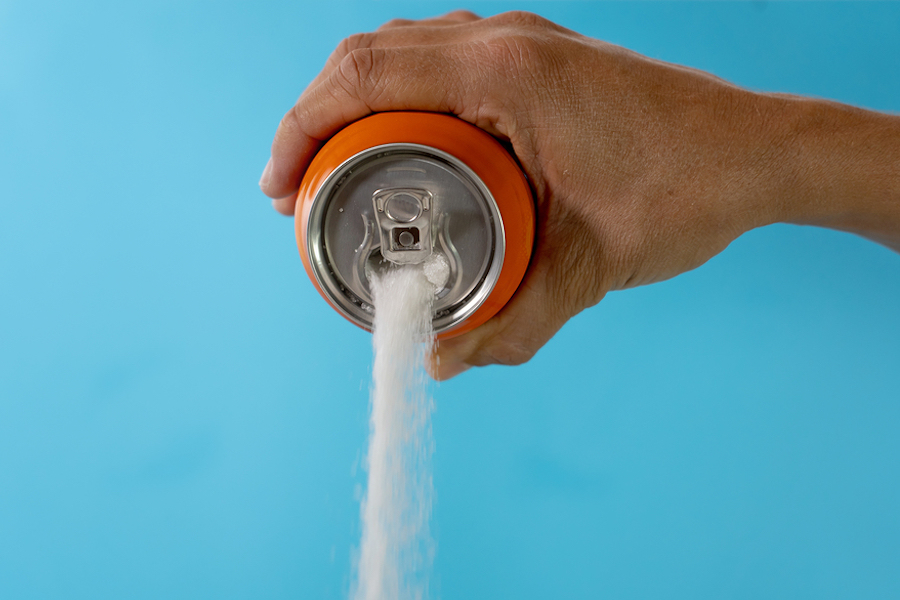 In response, many US cities and other countries have levied “sugar-sweetened beverage” taxes with the twin aims of reducing demand for them while raising revenue.

But critics have said these efforts are misguided, amounting instead to a regressive tax that disproportionately punishes poor people.

In the Summer issue of the Journal of Economic Perspectives, authors Hunt Allcott, Benjamin Lockwood, and Dmitry Taubinsky take a deeper look at SSB taxes and create a framework for how policymakers should think about the tradeoffs from such a sin tax. 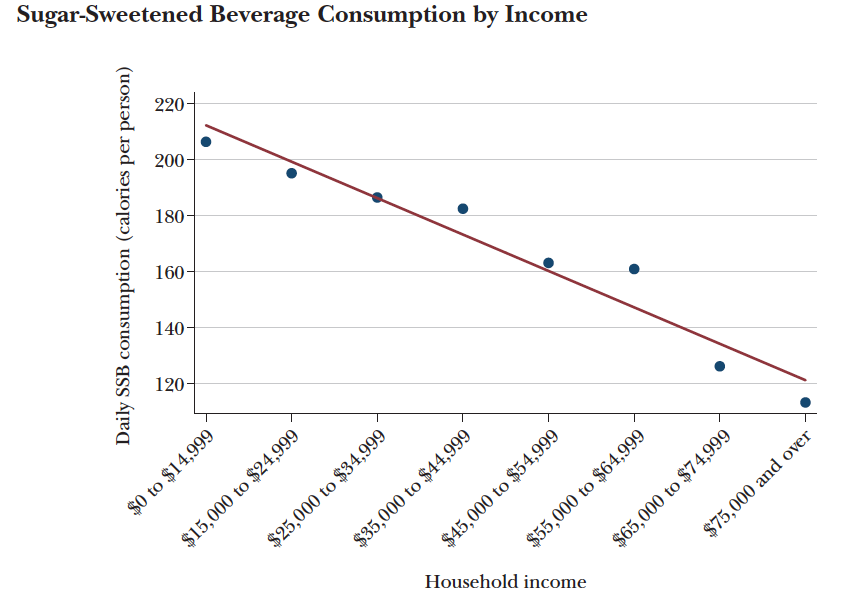 Figure 1 from their paper shows the average daily consumption of sugar-sweetened beverages by household income for the period between 2009-2016. Consumption varies widely, but a clear pattern emerges with higher-income people taking in fewer calories from soda, fruit juice, and energy drinks. Indeed, the pattern seems to bear out the concerns of critics claiming soda taxes are regressive.

But that would be too simplistic. It ignores the health upsides and possibility that the revenue gained could be used for programs that help low-income communities. It all depends on how sensitive consumers are to such taxes, whether they choose to keep drinking soda or cut back in response to the price increases, and how public agencies use the money.

The authors make a number of recommendations at the end of the paper, including focusing on how the punishing aspects of a tax would be offset by benefits to personal and public health, basing taxes on the amount of sugar in a beverage rather than the liquid-ounce size of the beverage, and implementing the taxes statewide rather than piecemeal from city to city.

Should We Tax Sugar-Sweetened Beverages? An Overview of Theory and Evidence

Taxes on sugar-sweetened beverages are growing in popularity and have generated an active public debate. Are they a good idea? If so, how high should ...