A shallow pool of safe assets 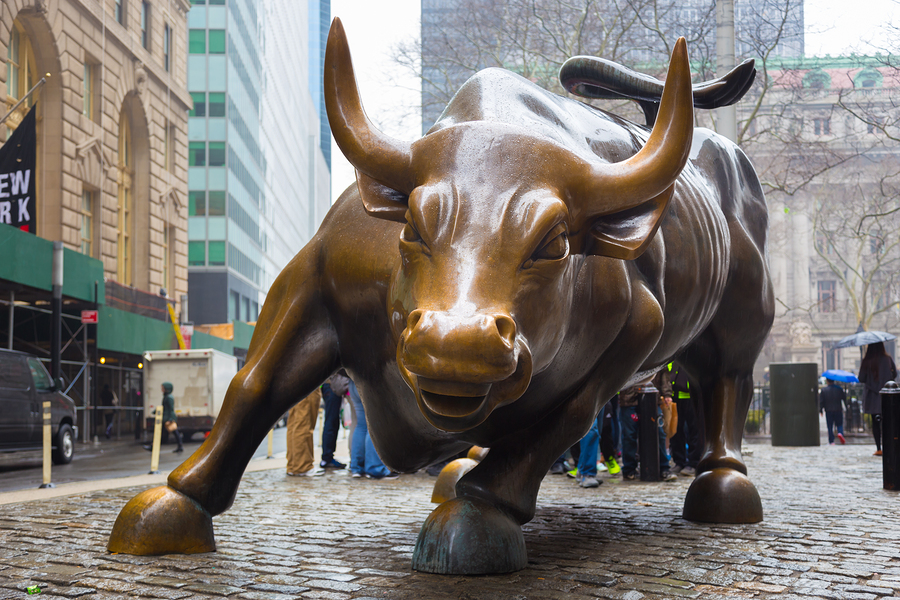 The landmark Charging Bull in Lower Manhattan, representing financial optimism and prosperity. Even as the global economy recovers from the Great Recession, the growth in US and other developed economies has not been enough to satisfy demand for safe assets.

Everybody needs a safe place to put money besides a mattress or a piggy bank. Unfortunately, there are just not enough safe places anymore.

Global demand for simple, safe assets like government bonds and notes has outpaced the supply coming from advanced economies like the United States. The consequences could be severe, restraining the global economy and causing wealth to decline as the shortage intensifies, according to a new paper in the summer issue of the Journal of Economic Perspectives.

It’s a problem that has been building for several decades, but the Great Recession proved a tipping point. In the years leading up to the 2008 financial crisis, investment banks temporarily alleviated the pressure by creating mortgage-backed securities that seemed safe. What’s safer than investing in Americans who are investing in homes, right?

Unfortunately, the financial industry was creating a proverbial house of cards. The AAA-rated collateralized debt obligations were based on bad mortgages, contributing to the financial crisis and ensuing Great Recession while intensifying the demand for truly safe assets.

Today, interest rates for safe assets are close to zero. 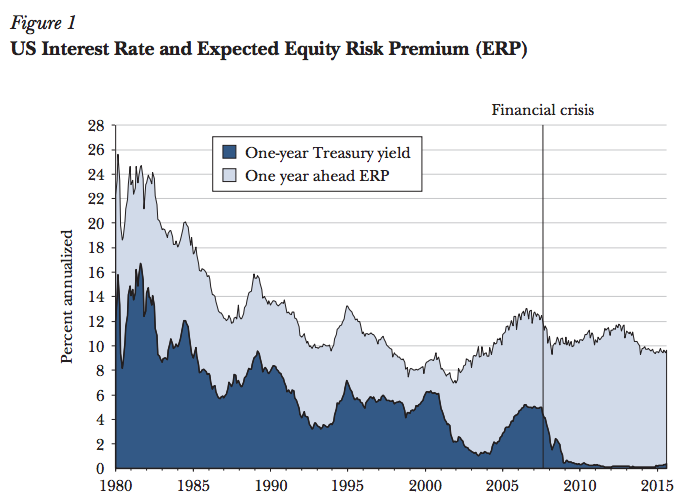 The chart above shows the most direct implications of the tightened supply. The bottom line shaded in by the dark area shows the steady decline in the short-term interest rate on safe assets going back to 1980. The top line is the expected return on equity, and the difference between the two (the light blue area) is the equity risk premium — the higher return that investors could get if they bought stocks.

The financial sector thought it had a solution to the shortages of safe assets. Not only was that not the case, but the sudden loss of so many investments that were perceived as safe made the problem worse.

A safe asset is a simple debt instrument that is expected to preserve its value during adverse systemic events. The supply of safe assets, private a...