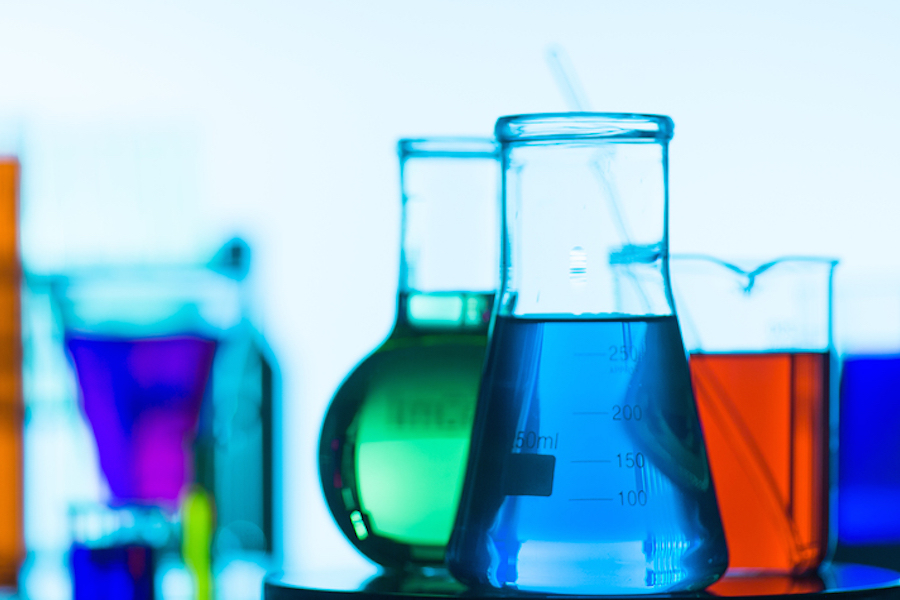 It’s a debate that comes up every few years when a rich movie star or tech entrepreneur decides to relocate to a low-tax country – is “tax flight” by the rich mostly a myth or actually a serious concern?

A new study appearing in the October issue of the American Economic Review takes a look at data from patent offices in the U.S. and Europe to track the movements of inventors across international borders. Inventors are more internationally mobile than the typical workers, and patent data allows researchers to see not only which inventors are most successful, but where they choose to move if they decide to leave their home countries.

The fall of communism provides the authors with an unusual example of mass migration by high-skilled workers. Emigration from Russia was extremely curtailed under Soviet rule, and the collapse of the Soviet Union in 1991 spurred thousands of Russian scientists, engineers, academics, and other patent holders to uproot their families and resettle in the West.

Panel B of the figure above shows that the top inventors from Russia (judging by the citations on their patents) disproportionately ended up in countries with lower tax rates after 1991. It seems that low-tax countries, like New Zealand and the U.S., held a special allure for top inventors who stood to make a lot of money in their new homelands, more so than for below-average inventors (who likely weren’t in the top tax brackets).

Taxation and the International Mobility of Inventors

We study the effect of top tax rates on "superstar" inventors' international mobility since 1977, using panel data on inventors from the US and Europe...