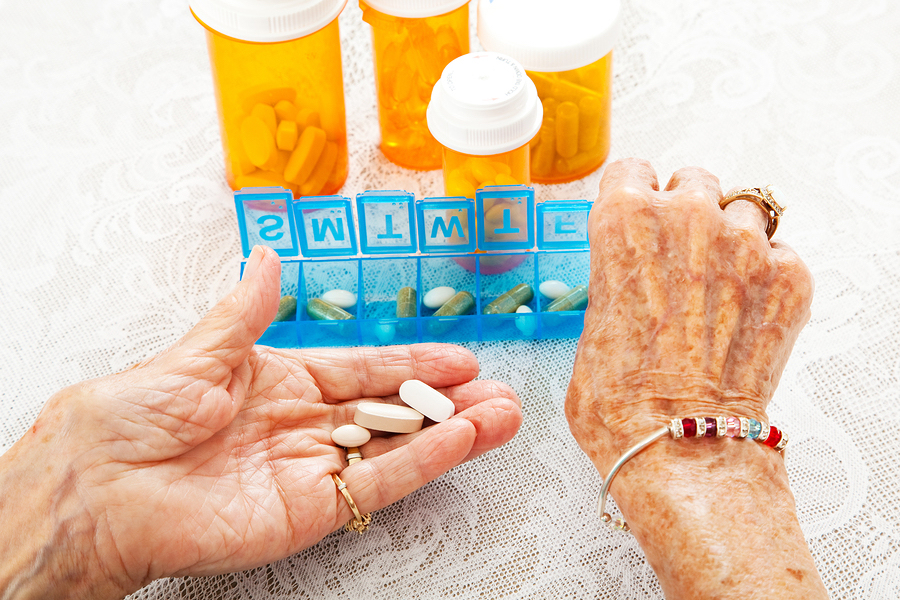 Most young Americans plan on retiring in their early 60s, based on one survey. But they will keep working until they’re 65 or older if they’re like their parents and grandparents.

That’s in part because of the need to keep employer-provided insurance, according to a paper in the February issue of the American Economics Journal: Economic Policy.

In 2006, Medicare Part D was introduced to give every American over the age of 65 access to subsidized prescription drug insurance. Before then, most workers had to rely on their employers for coverage, creating an incentive to stay in the labor force.

Figure 4 from his paper shows how Part D led to a sharp drop in people over 65 working full time.

The x-axis in each panel indicates age; the y-axis indicates the share of full-time work. (The vertical dashed line shows the age at which Americans are eligible for Medicare, 65 years old.)

Each blue square represents the rate of full-time work for a particular age before Part D was introduced. The red circles are the same except after Part D went into effect.

Panel A reveals a sharp decrease at the Medicare eligibility age both before and after 2006 among those without lifetime insurance from an employer.

But the drop is larger after 2006 when individuals have access to Part D. This sharper decline is highlighted in Panel B, in which the post-2006 values are adjusted down so that among ages 55-64 their average is the same as the pre-2006 average.

In contrast, there is no sharp decline in Panel C: individuals with lifetime insurance before and after 2006 gradually decrease their hours as they age.

The author’s estimate is strong evidence that employer-provided insurance locks many American workers into the labor market.

I examine whether lack of an individual market for prescription drug insurance causes individuals to delay retirement. Exploiting the 2006 introductio...