Equal pay for equal work (or I quit!) 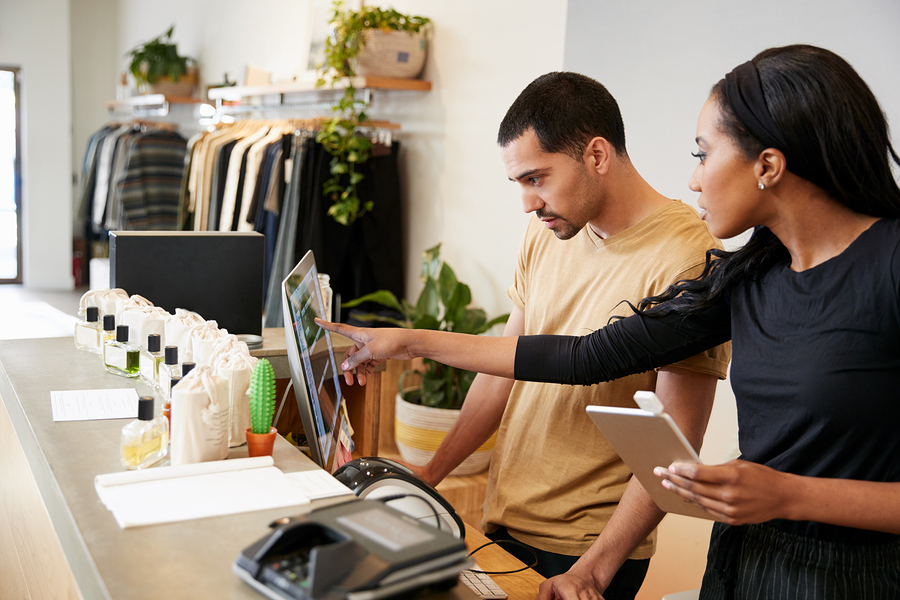 Retailers are in a constant battle to attract and retain workers, and their weapon of choice is hourly pay.

But it’s not just keeping up with their competitors that should concern them. They need to ensure pay equity among their own employees.

In the February issue of the American Economic Review, authors Arindrajit Dube, Laura Giuliano, and Jonathan Leonard say that arbitrary differences between what coworkers earn appear to have significant effects on retention. Earning as little as a dime more per hour is associated with staying on board significantly longer. 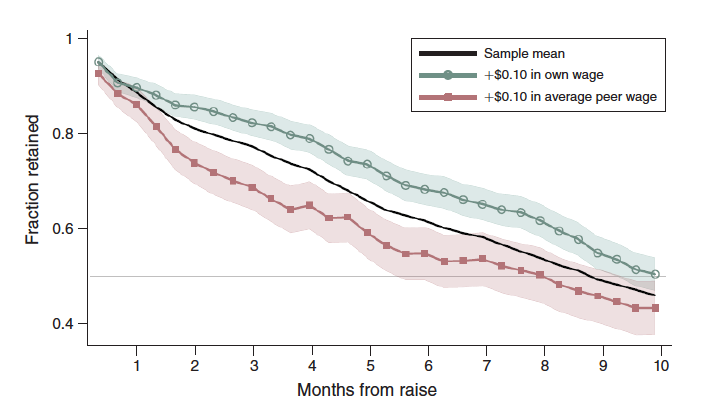 Figure 6 from their paper lays out how small but arbitrary differences in wage increases affected worker retention at a large US retailer over 10 months. At first, there was essentially no difference. Someone who received a 10-cent higher bump in their hourly pay (the green line) were only slightly more likely to stay on board than someone who was making less than their peers (red). But that began to change after about a month, possibly as coworkers began to discover the pay inequities.

After roughly 30 days, a much larger share of those earning 10 cents less on the pay scale began to leave, a gap that continued for the rest of the period. The authors determined that a 10-cent increase in a worker’s wage boosted their tenure by about a month, while a 10-cent raise in a coworker’s wages reduced employee tenure by about the same amount.

This suggests that employers must be sensitive to worker concerns for pay equity, not only in the larger marketplace but also within their own company.

Fairness and Frictions: The Impact of Unequal Raises on Quit Behavior

We analyze how separations responded to arbitrary differences in own and peer wages at a large US retailer. Regression-discontinuity estimates imply l...