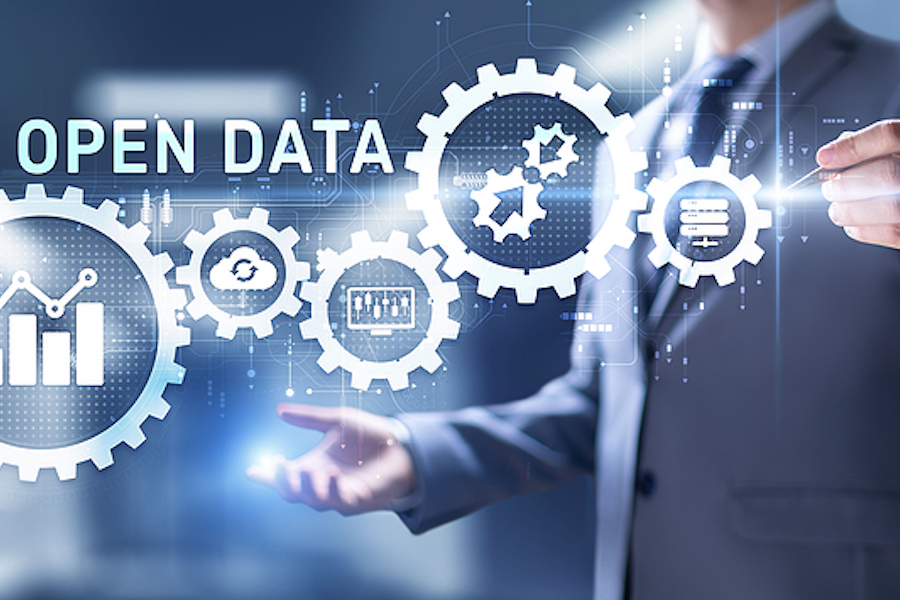 Twenty years ago, much of economics research happened in a black box. Researchers rarely shared their data or code, making it impossible for peers to validate their findings by reproducing them.

That is no longer the case. In 2005, the AEA adopted a data sharing policy aimed at addressing a growing replication crisis within the sciences. And in 2013, the Association launched an RCT registry to make plans, reports, articles, data, and code for ongoing and completed randomized trials publicly available.

In a paper in the Journal of Economic Perspectives, author Edward Miguel catalogues evidence of research transparency to better understand the “open science” movement.  He says that economics is in a period of rapid transition toward new transparency norms around open data, preregistration, pre-analysis plans, and journal policies.

Figure 1 from the paper shows the rise of data sharing in economics, based on a survey of scholars who had published in top-ten economics journals between 2014 and 2016. While relatively few economists surveyed shared data before the AEA policy was adopted in 2005, by 2017 nearly 90 percent had shared data publicly at least once (green dashed line). Fewer had shared their study instruments online (pink dashed line) or preregistered their hypotheses (orange), though those percentages have also been slowly rising over time.

Miguel concludes that, overall, this movement has been good for the profession and that critics’ worst fears—like onerous adoption costs or the stifling of creativity—have not come to pass.

“Evidence on Research Transparency” appears in the Summer 2021 issue of the Journal of Economic Perspectives.