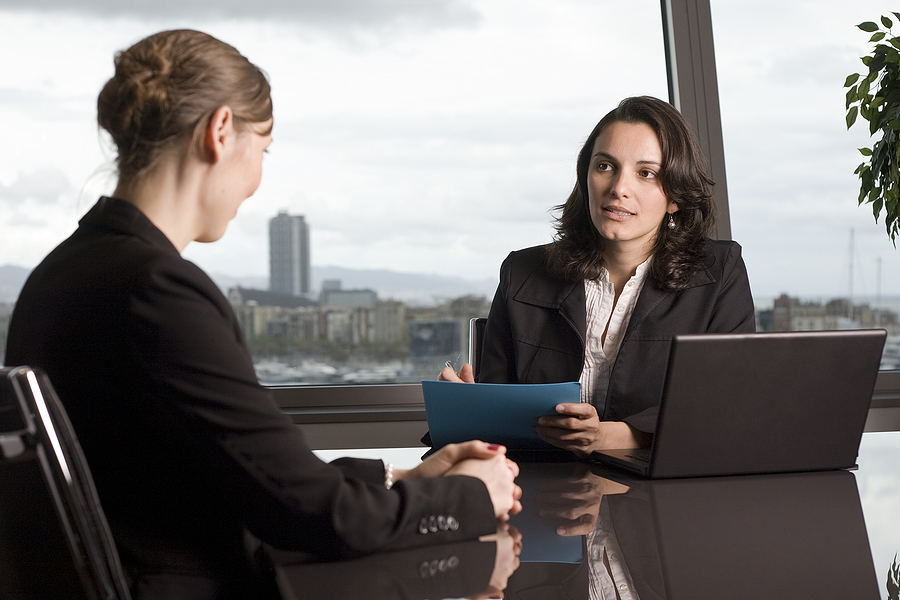 There’s a lot of advice out there for how job seekers can land an interview.

Tailor your resume and cover letter to the job description. Do research on the hiring manager. Follow up quickly on every application sent out. Also, don’t be a pest.

If a candidate really wants to boost their chances of landing an interview, they might also want to submit a letter of reference from a past employer, according to a paper in the July issue of the American Economic Journal: Applied Economics.

Authors Martin Abel, Rulof Burger, and Patrizio Piraino designed an experiment in which young, low-skilled South African job seekers submitted a reference letter and found that for the same applicant, attaching a letter increased the probability of receiving a response by 60 percent. The overall effect was driven by women, whose response rates doubled.

But there was a catch—letters that were too positive actually hurt the applicant’s chances. 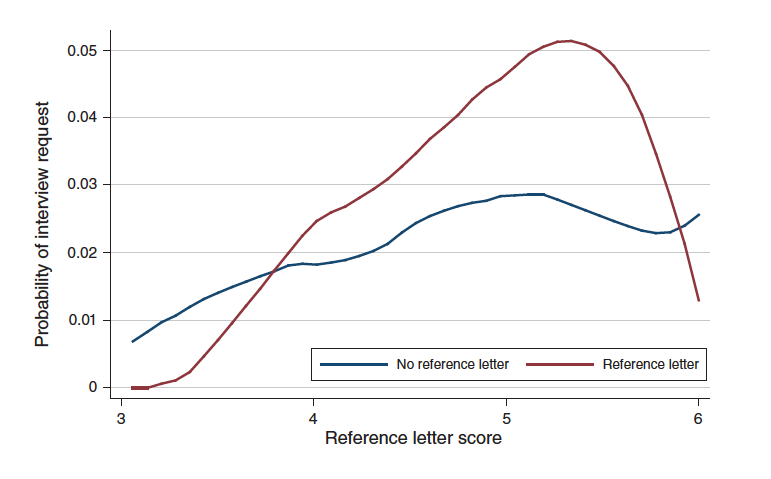 Figure 3 from their paper shows that job seekers who submitted reference letters (red line) were more likely to get invited for an interview than when they did not. And, as one might expect, the more glowing the reference letter (scored along the x-axis), the greater the likelihood of getting an interview. But for individuals with perfect scores, submitting a letter backfired. Their response rate plummeted, suggesting that some employers may have actually doubted the credibility of the letter.

In those cases, however, employers were only hurting themselves. Job seekers with perfect scores on their letter also performed the best on the aptitude test. Writing implausibly good letters inadvertently invited skepticism and hindered employers’ ability to hire the most qualified job applicants.

The Value of Reference Letters: Experimental Evidence from South Africa