Against their financial interests 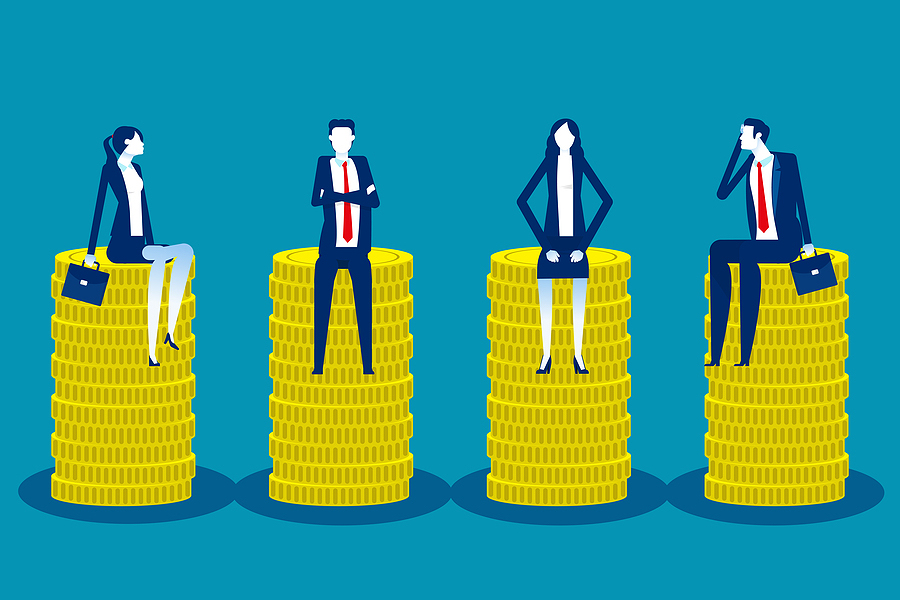 Economists have long assumed that redistribution policies would have the greatest support from low-income people, especially if they knew how much they could benefit.

But in a paper in the American Economic Journal: Economic Policy, authors Christopher Hoy and Franziska Mager find that the poorest individuals are actually not more supportive of redistribution when confronted with the facts of their own poverty.

The authors conducted a randomized survey experiment with over 30,000 people in 10 countries. The survey first gathered respondents’ existing perceptions of inequality in their country as well as where they believed they fell within the income distribution. Then, a random selection of respondents were told which quintile in the income distribution they actually fell in, while a control group was not informed.

The survey then asked the respondents for their opinions regarding inequality and whether the government should act to close the gap. 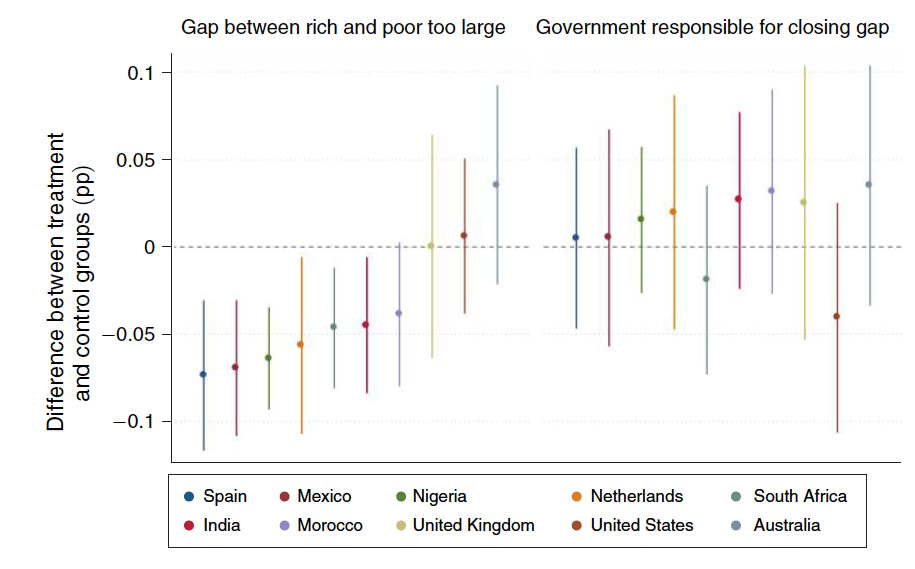 Figure 8 from the paper shows the difference between the treatment and control groups of people in the poorest two quintiles of their nation’s income distribution. The colored dots represent the effects in individual countries (with 95 percent confidence intervals). The left panel shows how people responded to the income gap question and the right panel shows their opinion on whether the government should be responsible for closing the gap.

In 7 of the 10 nations surveyed, telling people that they are among the poorest in their country led them to be less concerned about inequality. In Spain, for example, 78.5 percent of respondents in the control group responded that the income gap was too large while only 70.6 percent in the treatment group did. Additionally, knowing they were in the poorest quintiles had no significant impact on the question of government action.

The authors say that individuals appear to be using their own living standard as a “benchmark” for what they consider acceptable for others. The empirical findings upend long-held assumptions in economic theories related to redistribution preferences.

"Why Are Relatively Poor People Not More Supportive of Redistribution? Evidence from a Randomized Survey Experiment Across Ten Countries" appears in the November 2021 issue of the American Economic Journal: Economic Policy.