The tyranny of the top five 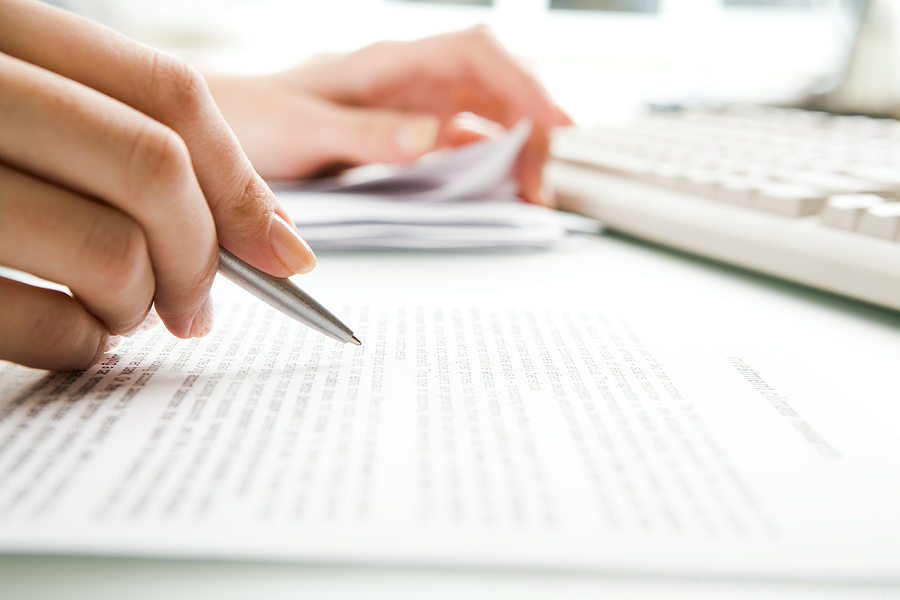 A handful of academic journals loom large in the minds of ambitious, young economists.

A single publication in one of the big five—The American Economic Review, Econometrica, the Journal of Political Economy, the Quarterly Journal of Economics, and the Review of Economic Studies—is sometimes the difference between getting tenure and restarting a career elsewhere.

But a paper in the June issue of the Journal of Economic Literature questioned whether putting so much weight on publishing in the best journals is good for the economics profession as a whole.

Authors James Heckman and Sidharth Moktan found that even after controlling for the quality of publications, the top five journals play an outsized role in the careers of economists.

The authors analyzed data on tenure-track faculty at the thirty-five highest ranked economics departments in the US, according to US News and World Report, between 1996 and 2008.

Figure 5 from their paper shows how the number of top-five papers influences the chances that a young faculty member gets tenure in their first spell of employment. 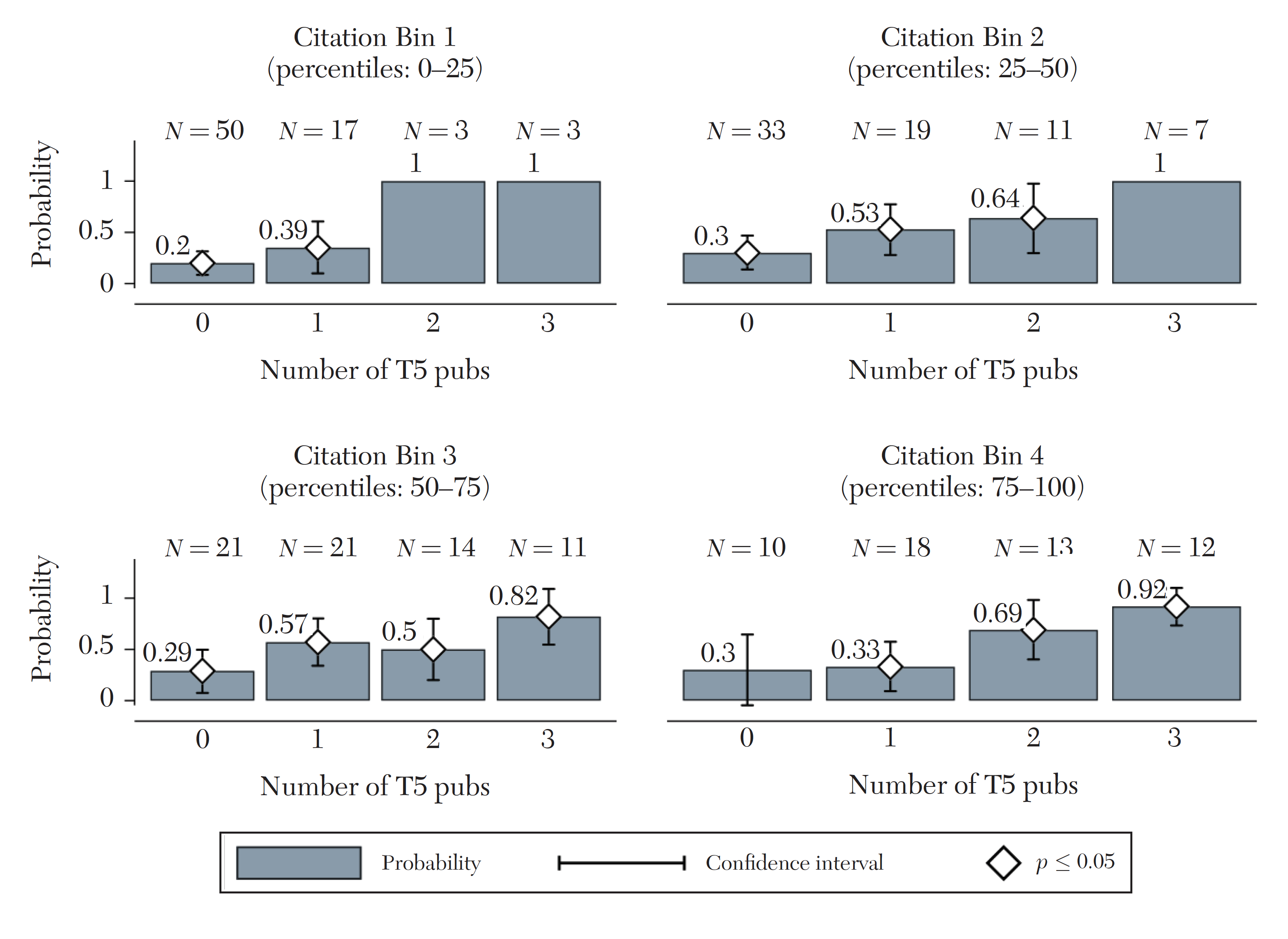 Across each quartile of publication quality, more top-five publications makes it more likely to receive tenure.

The authors argued that such overreliance on major publications as an indicator of quality distorts the incentives of young professors. Untenured faculty may sacrifice a great idea if it can’t get published in a top-five. Or they may avoid large-scale, data-intensive empirical projects that don’t easily fit into the format of top-five journals.

Ultimately, the big five could be holding back the profession’s quality and creativity.

Publishing and Promotion in Economics: The Tyranny of the Top Five

This paper examines the relationship between placement of publications in top five (T5) journals and receipt of tenure in academic economics departmen...