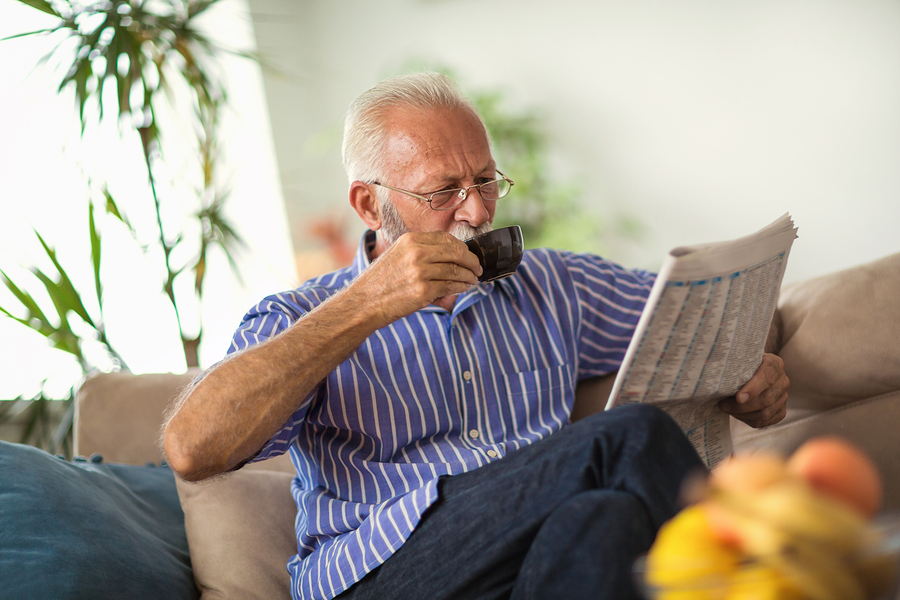 Americans are living longer than ever before and improvements in health care have enabled people to work well past the traditional retirement age.

This has prompted some to wonder about whether the minimum age to qualify for government entitlement programs such as Social Security or Medicare should be raised. Such programs should, theoretically, reduce the labor supply of older people who would otherwise keep being productive workers contributing to the economy.

A paper in the August issue of the American Economic Review considers the impact that government old-age support programs have on late-life labor supply, as well as some of the associated costs and benefits.

Authors Daniel Fetter and Lee Lockwood examine the Old Age Assistance program, the precursor to the Supplemental Security income program which made payouts to more than a fifth of all people 65 and older in 1940 and was larger than Social Security until the 1950s. 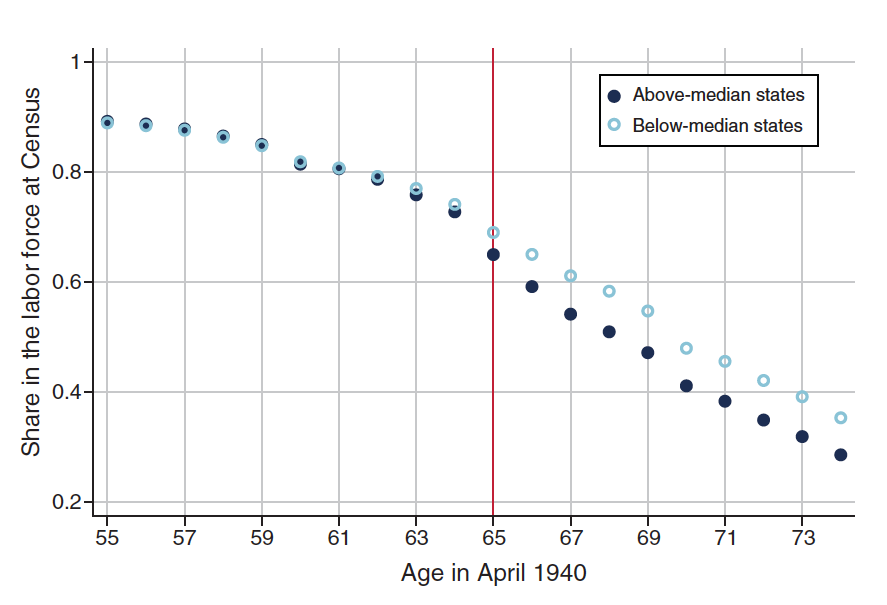 The results suggest that the program can explain more than half of the drop in labor force participation among older men between 1930-40.

Many government programs transfer resources to older people and implicitly or explicitly tax their labor. We shed new light on the labor supply and we...