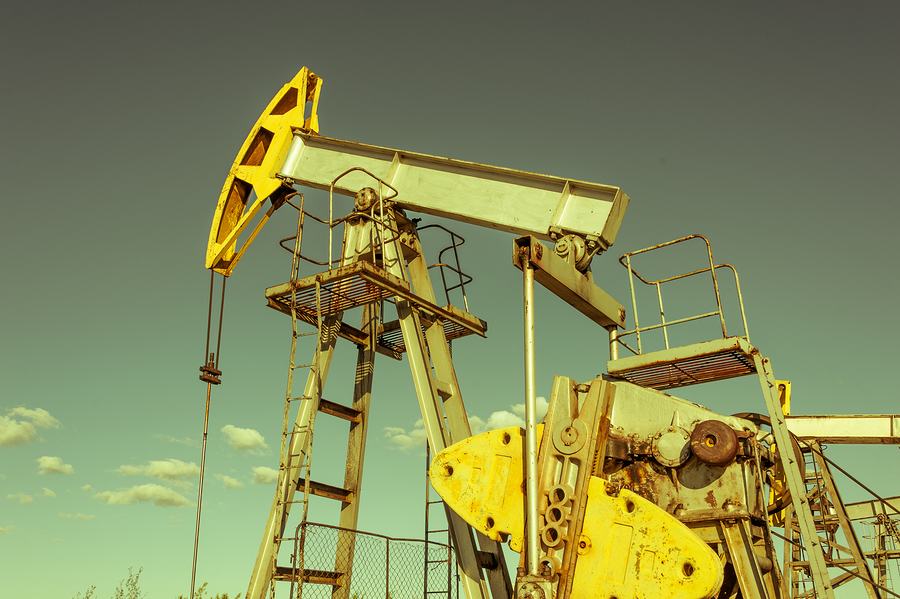 Bankruptcy protection is intended to make it easier for insolvent firms to restructure and get back in business. After all, having a company sit idle isn’t helping anybody — especially their creditors. But there’s a downside.

The ability to avoid liability for damages can encourage companies to engage in risky business practices. If the potential costs exceed their assets and can be discharged in bankruptcy, the upside of betting big may well be worth it, even if it might lead to large damages. Economists call this the “judgment-proof problem.”

In the February issue of the American Economic Review, Judson Boomhower looks at how this problem affected the composition of the oil and gas industry. He compares how large and small drillers in Texas responded differently to a 2001 law that required firms to purchase private insurance to cover damages beyond their own assets.

Premiums are set according to the drillers’ potential risk, which insurers assess based on the company’s ability to cover environmental costs and its history of safe operations. If small firms were taking on environmental risks they couldn’t afford before the insurance requirement—because they knew that bankruptcy protection limited their exposure if things went badly—then they would have the largest adjustments to make in order to get affordable rates. Otherwise, they might have to close up shop.

Figure 7 from Boomhower’s paper shows violations of water protection rules before and after the insurance rule was passed in June 2001, marked by the vertical dashed line. The horizontal gray lines are the average number of violations during the two years before and after the policy change. Large drillers (black squares) were unfazed, showing no meaningful shift. But violations committed by small drillers (red dots) declined noticeably after the law went into effect.

The drop in violations wasn’t just due to improved practices. Many small drillers curtailed production, and those with the worst environmental records left the market altogether, which shifted production to larger rule-abiding firms.

Drilling Like There's No Tomorrow: Bankruptcy, Insurance, and Environmental Risk

This paper measures the effects of bankruptcy protection on industry structure and environmental outcomes in oil and gas extraction. Using administrat...