Phoning in your vote 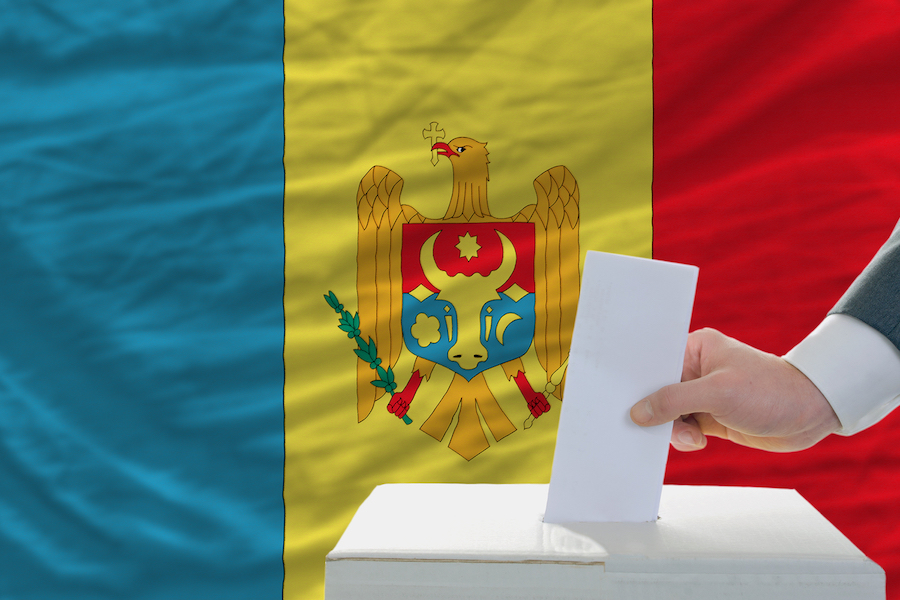 A person votes in front of the Moldovan flag

In the case of Moldova, political preferences change.

The former Soviet Republic gained independence in 1991. After a serious economic downturn in 1998, people began to leave Moldova for either Russia or Western Europe.

In a new paper in the July issue of the American Economic Journal: Applied Economics, authors Toman Barsbai, Hillel Rapoport, Andreas Steinmayr, and Christoph Trebesch find that emigrants passed their newly formed political beliefs back to their communities in Moldova. Emigrants who landed in Western European countries told their families about democratic values, whereas those in Russia reinforced Communist ideas.

This communication became especially influential after a steep increase in international phone calls to Moldova beginning in 2005. 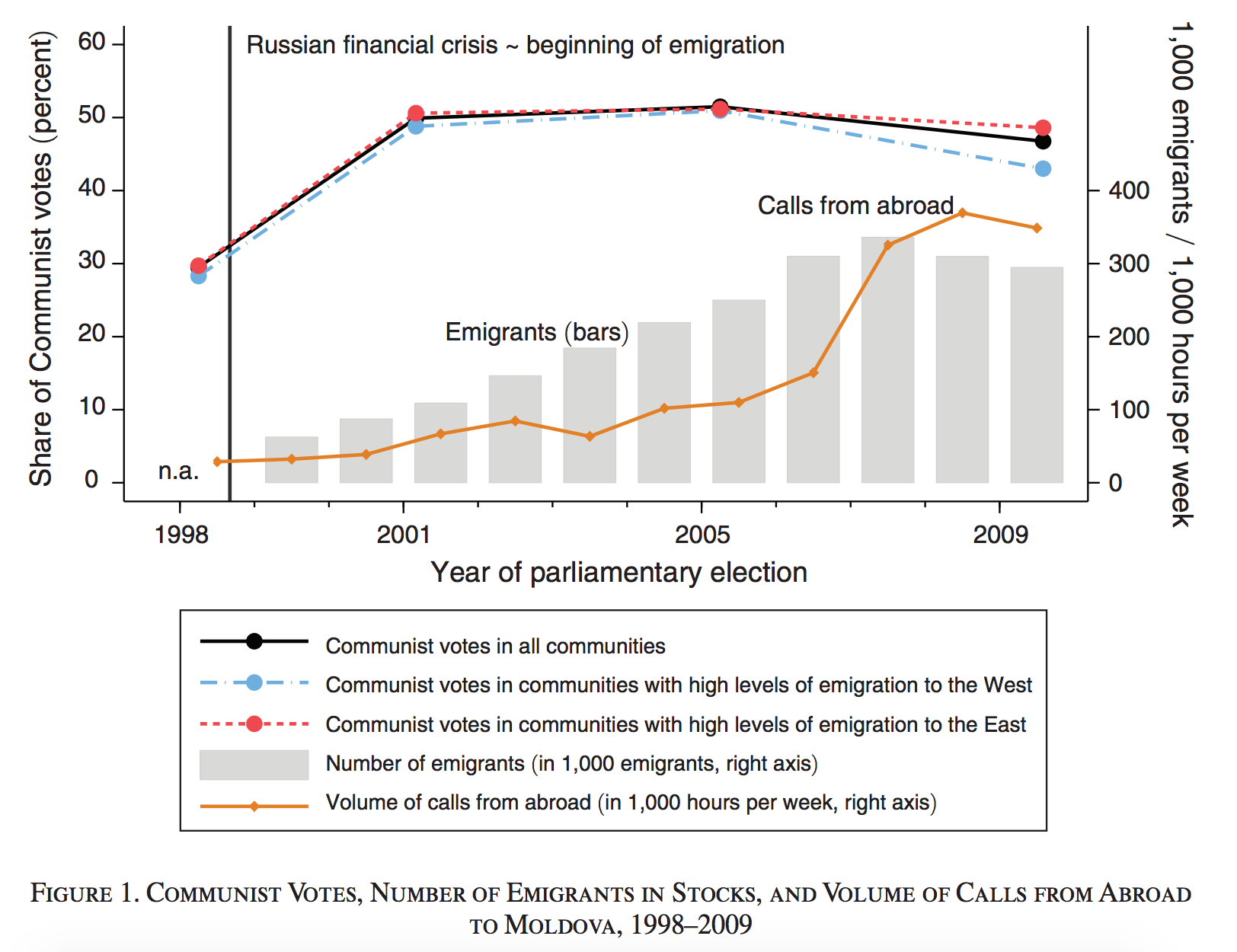 Figure 1 depicts the extent of the emigrants’ political sway. For every percentage point increase in emigration to a full democracy, there was a corresponding 1.3 percentage point decrease in Communist votes in Moldova’s 2009 elections.

This spillover of political beliefs outweighed the exit effect, or the potential for Communism to become more highly concentrated as liberal voters left. In fact, this spillover effect was so strong that the authors attribute the end of Communist rule in Moldova during their 2009 elections in part to emigration.

The Effect of Labor Migration on the Diffusion of Democracy: Evidence from a Former Soviet Republic

Migration contributes to the circulation of goods, knowledge, and ideas. Using community and individual-level data from Moldova, we show that the emig...