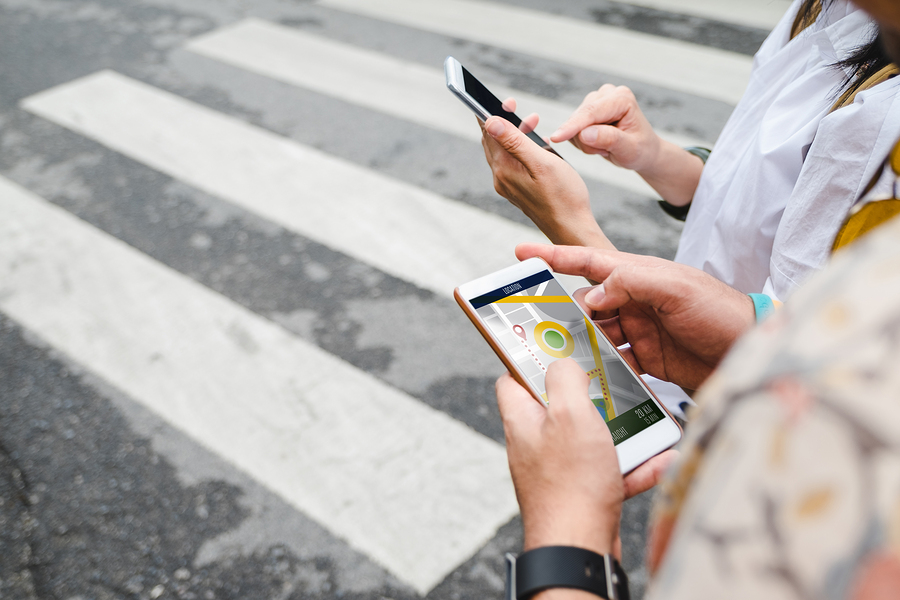 Maps are an important data source for economists. Satellite mapping has been used to measure GDP in developing countries. Local business maps, subway routes, and redlining have played an important role in studying urban economics. Weather and flood insurance maps have been important to studying the economic impact of climate change.

In the Journal of Economic Perspectives, authors Abhishek Nagaraj and Scott Stern examine the role that maps play in shaping economic outcomes, arguing that they are composed of data and designs and serve as a novel source of information. They shape the decisions of consumers, businesses, and governments in ways that have profound economic implications.

Yet, there is no objectively “best” way to represent geography. Rather, maps “reflect the goals, incentives, constraints and choices of map producers, which themselves depend on particular economic and strategic environments,” the authors say. 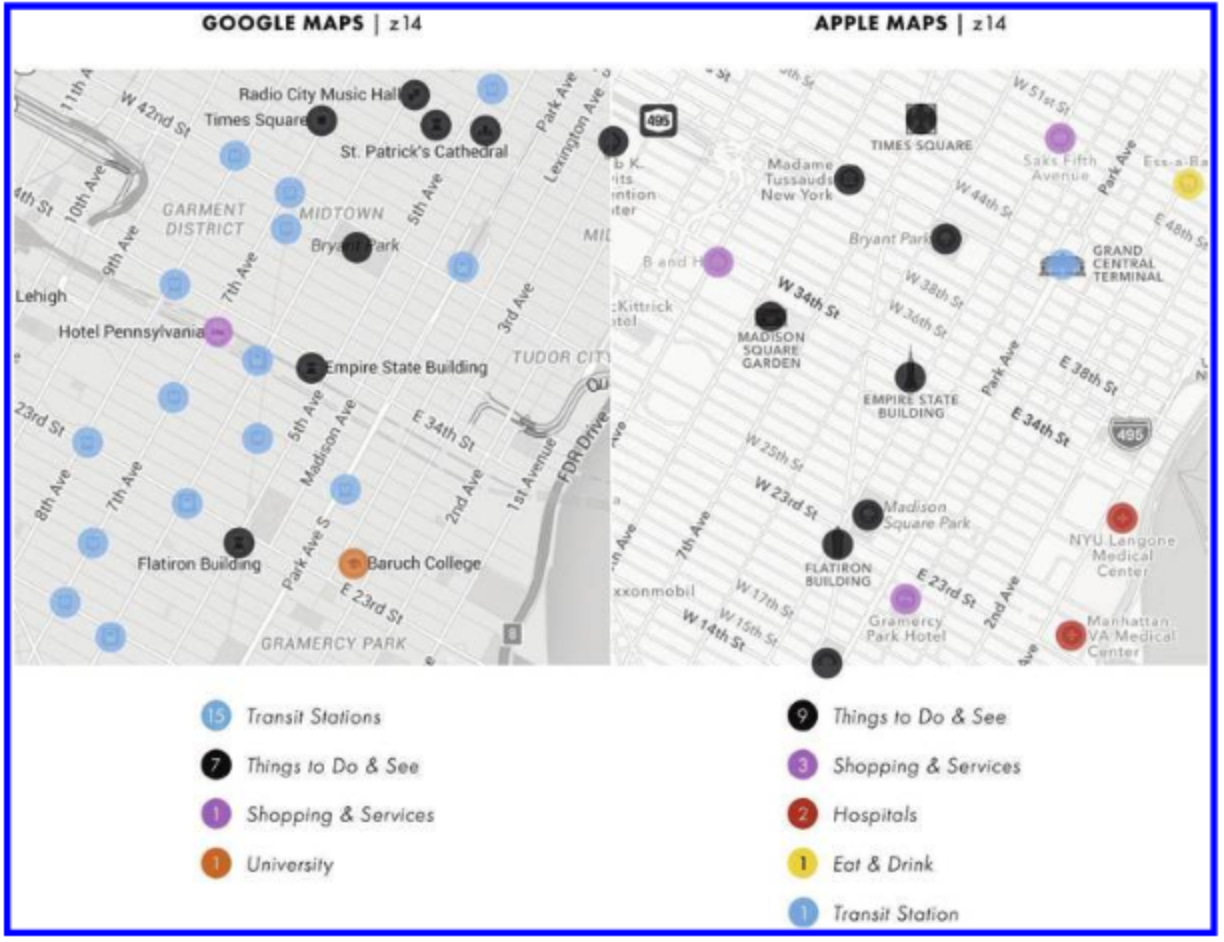 Figure 5 from Nagaraj and Stern, via. Justinobeirne.com (2020)

The figure above illustrates how maps can be a biased representation shaped by social, political, and economic forces. It contrasts how two leading mobile phone maps--Google Maps and Apple Maps--represent Midtown Manhattan differently. Google Maps, on the left, labels more roadways and transit options while Apple Maps favors landmarks and shops. Indeed, at a given level of zoom, only about 10 percent of labels overlap.

Apple’s mapping priorities reflect its focus on a relatively affluent end user seeking a particular place, the authors say. Meanwhile, Google prioritizes its role as a platform for connecting businesses to users, especially transportation apps like Lyft. Users may not be aware of all the differences, but they are nevertheless being presented with very different representations of an underlying territory.

The Economics of Maps

For centuries, maps have codified the extent of human geographic knowledge and shaped discovery and economic decision-making. Economists across many f...