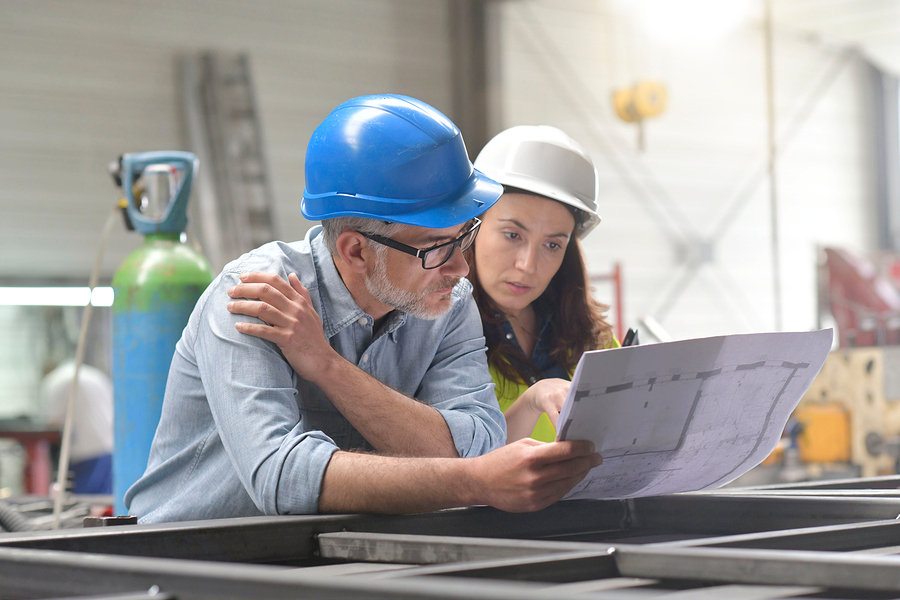 It’s taken for granted in business circles that good management is essential for a successful company. Economists, on the other hand, have tended to downplay its role compared to other factors like technology and cheap labor.

But the professors may be coming around.

Research in the January issue of The American Economic Review makes a strong case for the long-term benefits of managerial best practices.

Author Michela Giorcelli found that when Italian firms were exposed to US best practices after World War II, they stayed in business longer and boosted productivity.

The benefits of management practices have been notoriously difficult for economists to measure. For example, when a company doesn’t invest in quality control, it could be because they don’t know better or because it’s cheaper to just have defects repaired. Such issues have proven difficult to disentangle.

Previous studies have used randomized control trials to solve the problem. But Giorcelli found a unique historical episode. Part of the US’s 1948 Marshall Plan offered Italian managers in some regions a trip to see US factories and study their operations. However, an abrupt cut to the program made many provinces ineligible. Giorcelli’s insight was to compile company records from Italy’s historical archives and compare the areas that made the cut and those that didn’t.

The program’s impact on the long-run chances of a firm’s survival is shown in Panel A of Giorcelli’s Figure 3. 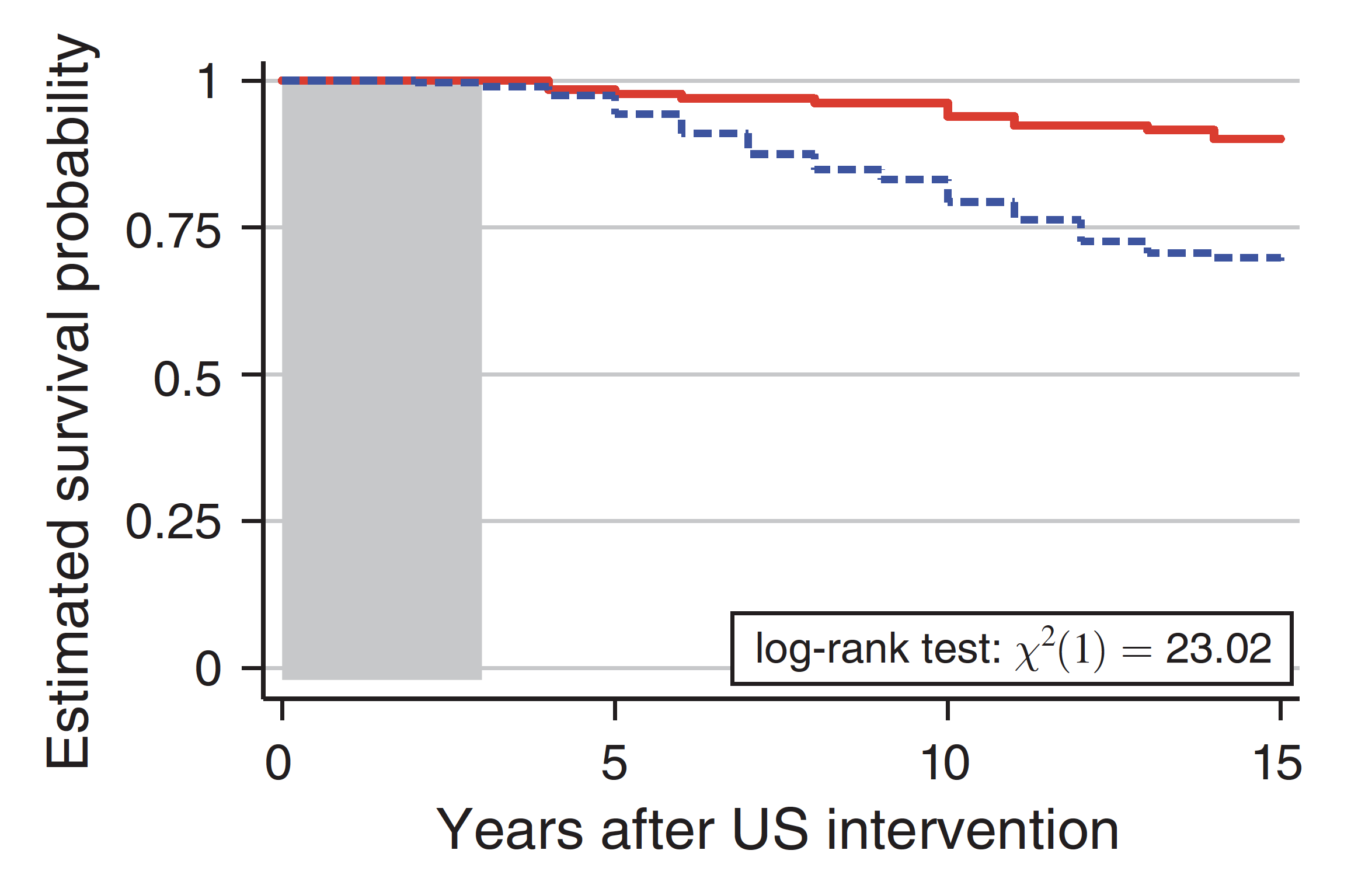 The red line shows the probability that a firm from a participating province was still in business after management training. The blue dashed line represents the survival rates of firms from provinces that weren’t eligible.

US experts monitored Italian companies for three years after the intervention, which is indicated by the shaded region. (The log-rank test is a statistical measure of the difference between the two lines. The higher the value, the less likely the difference is a matter of chance.)

The chart shows that there was a clear divergence between firms who got training and those that didn’t. Giorcelli found further evidence that firms who upgraded their management practices were more likely to still be around even today.

Giorcelli’s research provides support to advocates of the Marshall Plan, and hints that similar efforts might go a long way to bringing developing countries up to speed.

The Long-Term Effects of Management and Technology Transfers

This paper examines the long-run causal effects of management on firm performance. Under the Productivity Program (1952–1958), the US organized mana...