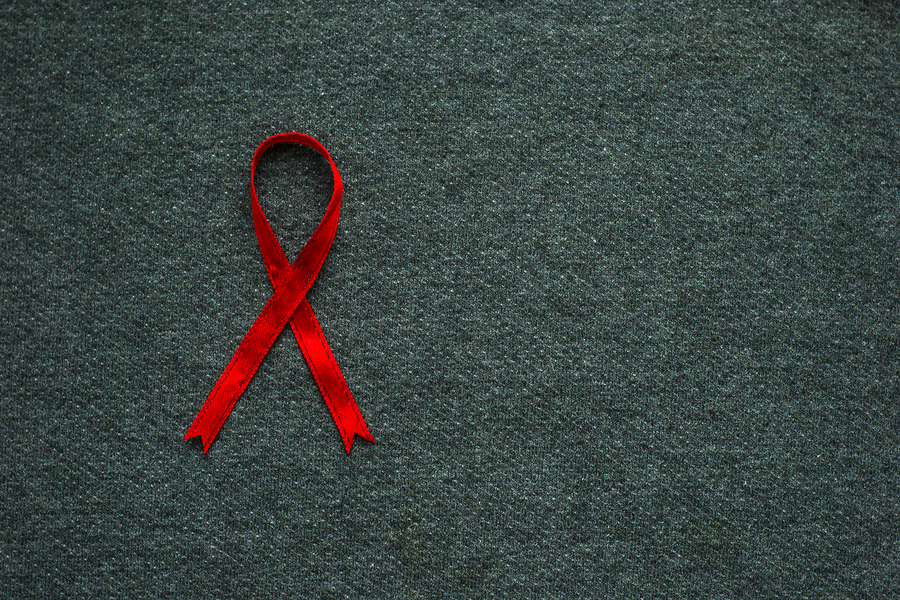 Over half of all people living with HIV are women. Of all HIV-positive women, 80 percent live in Sub-Saharan Africa.

This so-called feminization of HIV has its roots in countries’ legal systems, finds Siwan Anderson in the June issue of the American Economic Review.

In the late 1800s, colonists imposed legal systems on Sub-Saharan countries that have persisted until today. Civil law recognizes several women’s rights within a household: it acknowledges unpaid contributions (like child-rearing), assumes joint ownership of all property within a marriage, and gives women rights in divorce. Common law does not.

Without legal rights within a marriage, women have less bargaining power. So, under common law, women are less likely to use contraception techniques that would reduce their risk of contracting HIV — especially when the methods require men’s agreement. This leads to the disparity in HIV rates between civil and common law countries, as shown in the figure below. Notably, the disparity only exists for women.

As countries try to better address women’s health issues, legal reform and greater access to legal aid services for women may be a promising way forward.

More than one-half of all people living with HIV are women, and 80 percent of all HIV-positive women in the world live in sub-Saharan Africa. This pap...