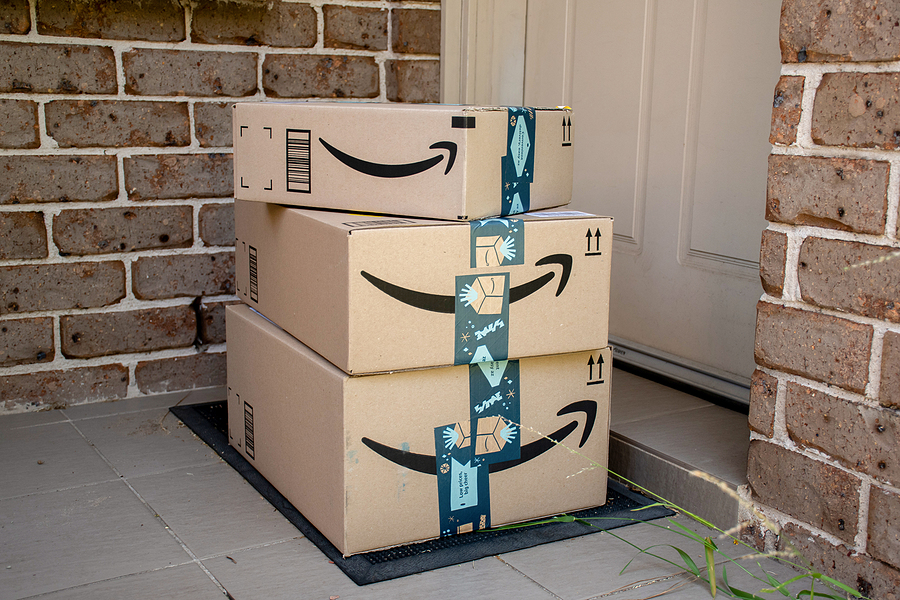 In theory, it might not seem to matter whether the buyer or the seller pays a sales tax.

But in a paper in the American Economic Journal: Economic Policy, author David R. Agrawal shows that tax remittance rules in the internet age can have a significant impact on the commodity tax rates of local municipalities.

Prior to the US Supreme Court’s 2018 sales tax decision in South Dakota v. Wayfair, Inc., online vendors were not required to remit sales tax on behalf of consumers unless the company had a physical presence in the state. Many, although not all, online vendors were able to take advantage of this situation because state and local governments couldn’t reliably enforce remittance rules on consumers—making e-commerce effectively tax-free.

This, in turn, put pressure on large municipalities to lower their sales taxes in order to help their brick-and-mortar stores compete with online shopping.

Over time, however, large online vendors began to establish a physical presence in many states, allowing states and localities to enforce remittance rules. This disproportionately benefited smaller jurisdictions, who generate almost no sales tax revenue from brick-and-mortar retailers, and gave them scope to raise their taxes.

Using data between 2003 and 2011, figure 3 from Agrawal’s paper shows evidence for these competing effects. 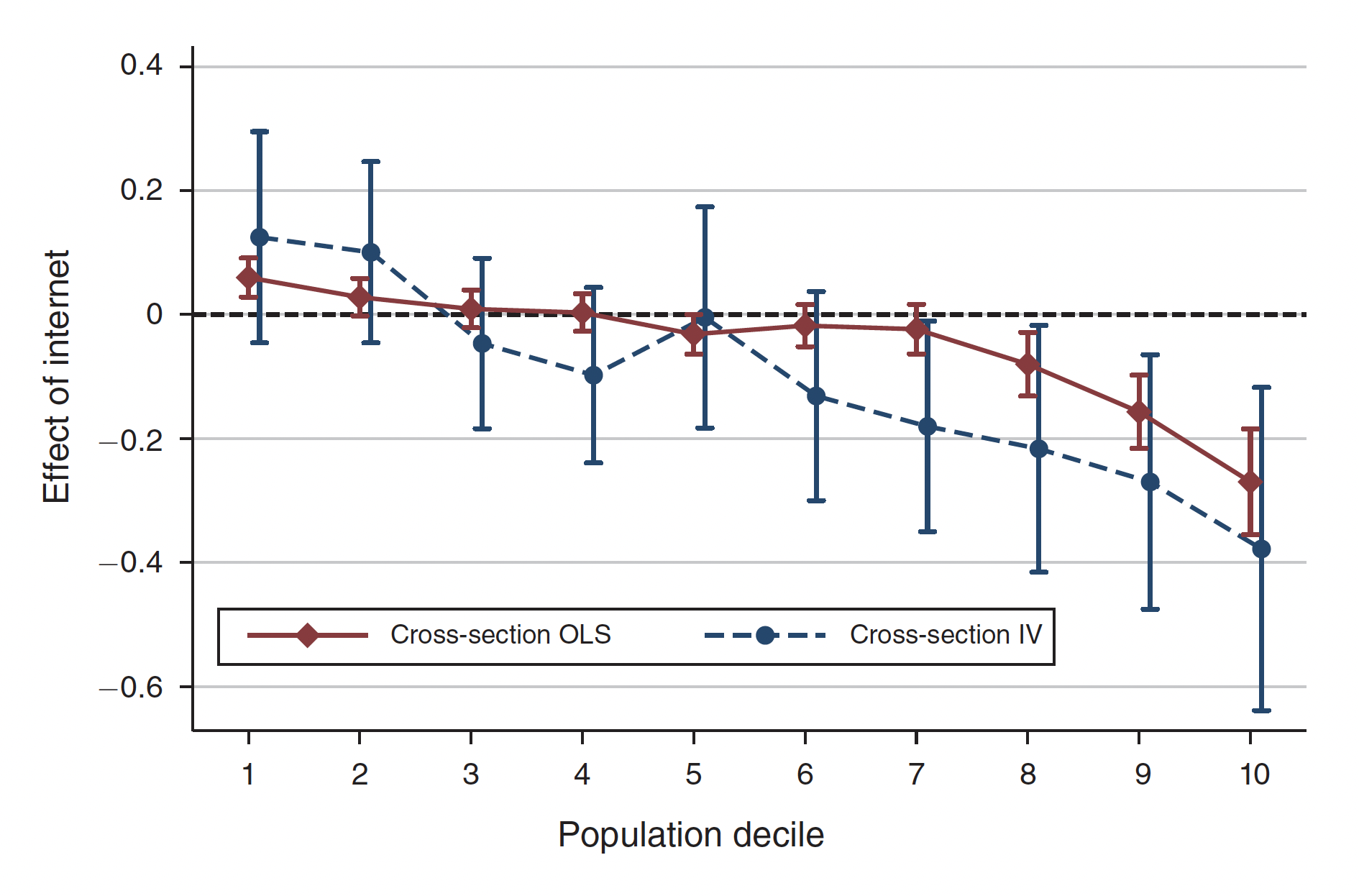 The chart shows the effect of a one standard deviation increase in internet penetration (y-axis) for each municipal population decile (x-axis) in states with local sales taxes. The red line with diamonds represents the effects using a standard regression approach known as ordinary least squares, which assumes that internet penetration is exogenous. And as extra support for that pattern, the blue line with solid circles represents a robustness check using an instrumental variables approach, which addresses the possibility that internet penetration is endogenous. The vertical bars are 95 percent confidence intervals.

The findings are consistent with small jurisdictions collecting some new taxes from online sales, while not being as affected by the loss of sales tax revenue from shopping malls as their larger counterparts were.

Agrawal’s work offers clear evidence that switching to a remitting party that can be more easily monitored reduces tax evasion and has implications for the optimal tax rates set by governments.

“The Internet as a Tax Haven?” appears in the November 2021 issue of the American Economic Journal: Economic Policy.