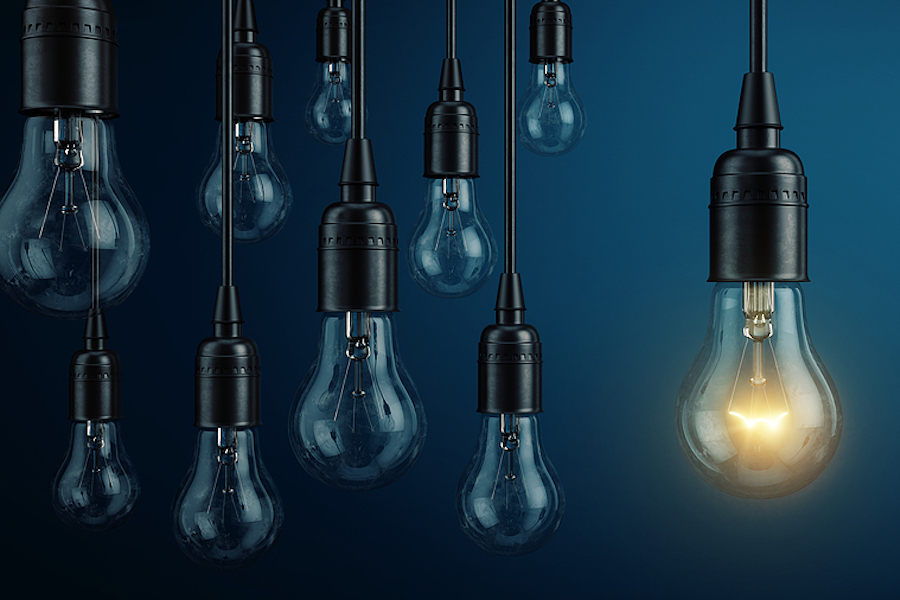 Last month, the Federal Trade Commission sued Facebook over what it characterized as its “years-long course of anticompetitive conduct.”

The lawsuit, joined by 46 states, accused the social media giant of engaging in a systematic strategy of buying up rivals in order to squash competition.

“Our aim is to roll back Facebook’s anticompetitive conduct and restore competition so that innovation and free competition can thrive,” said Ian Conner, Director of the FTC’s Bureau of Competition.

If innovation is the chief concern, then forcing the company to license its technology for free may be one effective remedy.

In the American Economic Journal: Economic Policy, authors Martin Watzinger, Thomas Fackler, Markus Nagler, and Monika Schnitzer examined the effect of a 1956 consent decree against the Bell System (a.k.a. “Ma Bell”) on innovation. That antitrust case obligated the telecom giant to license all of its existing patents royalty free.

The figure above shows the effects of that decision. Panel A shows the average number of citations to patents published before 1949 in every year after publication. The red line shows patent citations for Bell, indicating the number of new patents building on Bell technology. The blue line is citations for a control group of patents for similar technology. Average citations for both tracked each other very closely in the years before the consent decree, but then diverged in 1956 when the Bell patents started getting relatively more citations before converging again in 1960.

Panel B shows that after the consent decree, Bell patents received significantly more citations than control group patents. Before 1956, citations for Bell and the control group followed the same trend. But after that, the average number of excess citations to Bell patents increased before converging again in 1961—roughly the year when the Bell patents expired. Back-of-the-envelope calculations suggest that the additional patents had a total value of up to $5.8 billion.

The paper points to one potential lever that antitrust regulators have to ensure that innovation happens in markets with limited competition.

How Antitrust Enforcement Can Spur Innovation: Bell Labs and the 1956 Consent Decree

Is compulsory licensing an effective antitrust remedy to increase innovation? To answer this question, we analyze the 1956 consent decree that settled...