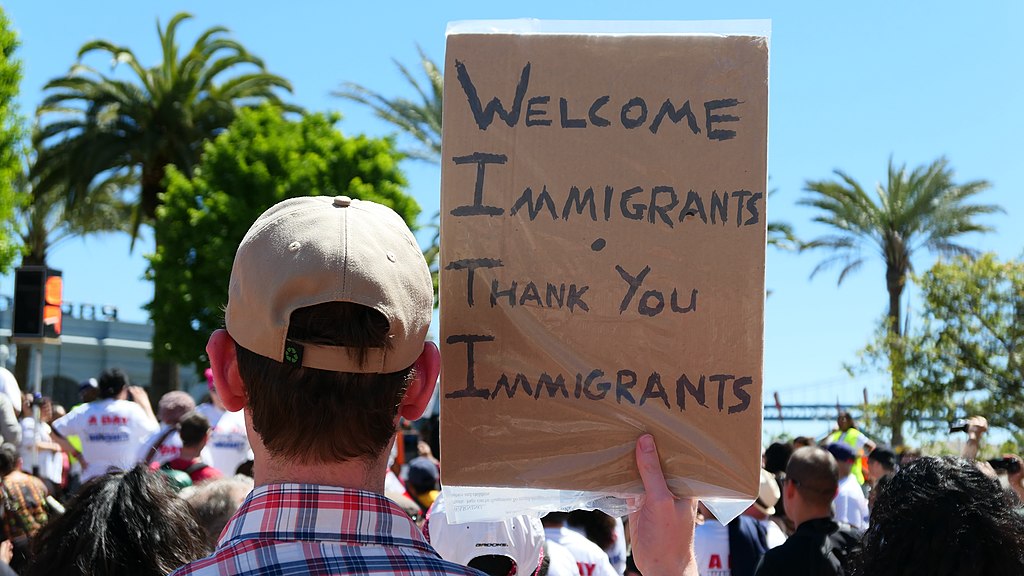 A day without immigrants in May 2017.

The United States may be a nation of immigrants, but Americans have been passionately divided at times over how quickly its newest citizens shed their old customs in favor of New World conventions.

These debates are nothing new, but there is a sense among some critics that immigrants assimilated more quickly generations ago.

New research suggests those perceptions aren’t true. In the March issue of the American Economic Review: Insights, authors Ran Abramitzky, Leah Boustan, and Katherine Eriksson provide a novel first quantitative comparison of immigrant cultural assimilation in the past and present.

The authors started by creating a “foreignness index” of first names. Then, using historical data from the 1920 US Census, they examined whether immigrant mothers who’d lived in America for longer chose more American-sounding names as a measure of cultural assimilation. They also compared the rate of assimilation during a period of mass migration in 1920 to modern trends in California using California birth certificate records for 1989-2015.

Indeed, they found that immigrant mothers gave their children fewer foreign-sounding names as they spent more time in the US, and this was the case in both past and present. However, the effects varied based on the mother’s country of origin. 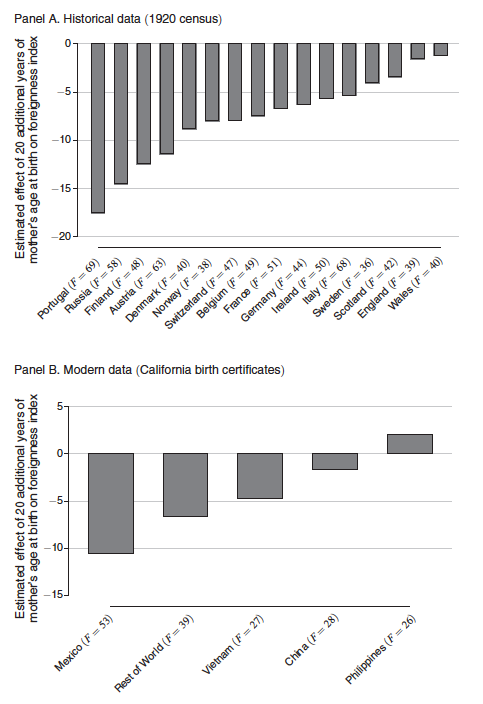 The findings suggest that immigrants’ identification with US culture grows stronger with time, and that fears that immigrants cannot or will not fit into American society are misplaced. What’s more, some of the same groups that are most often accused of slow assimilation (like native Spanish speakers) assimilate most rapidly by this measure.

Do Immigrants Assimilate More Slowly Today Than in the Past?

Using millions of historical census records and modern birth certificates, we document that immigrants assimilated into US society at similar rates in...