Why do people in high-income countries work less? 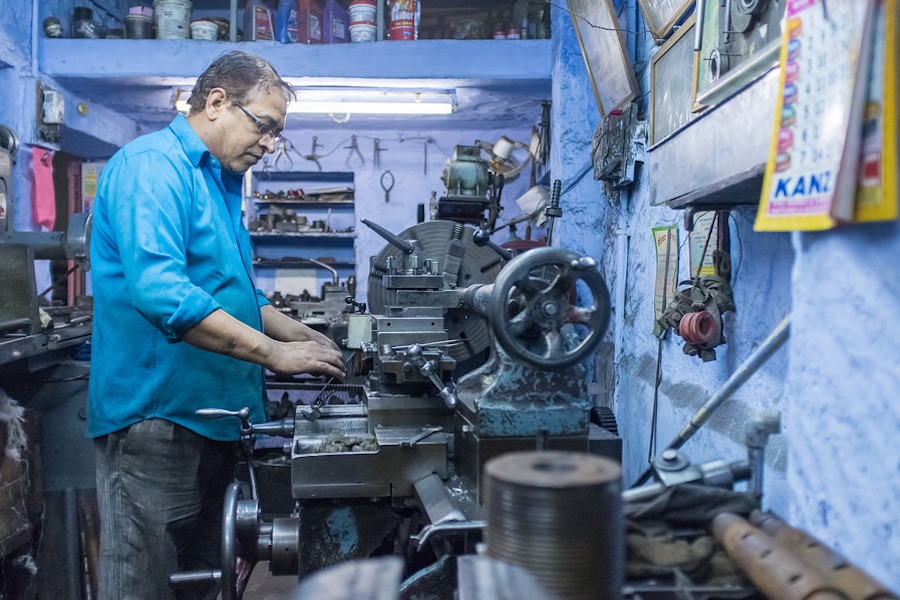 Economists have traditionally measured the gap in well-being between rich and poor countries based on how much citizens consume. When taking into account differences in leisure time, the gap is even larger. Not only do citizens of wealthier countries have higher incomes, but they also work less.

This is just one of many findings from a new study in the January issue of the American Economic Review. Using international survey data, authors Alexander Bick, Nicola Fuchs-Schündeln, and David Lagakos document how hours vary with income across countries. They focus on a set of 49 countries with the most comparable data, but their conclusions remain the same when broadening the set to 80 countries.

Breaking down hours worked by other factors, such as gender, education, and age, does not change the results. For example, all countries have the same pattern for hours worked across age groups, as shown in the figure below. People work less as teenagers, more as they enter adulthood, and gradually less as they age. However, at every age group, people in low-income countries are still working the most. This is especially true for older workers, which may reflect a lack of social security programs around retirement age in low-income countries.

As economists continue to examine the differences between rich and poor countries, they must take into account hours worked. Otherwise, they will not have a comprehensive measure of well-being and will continue to overlook the true extent of the welfare gap.

How Do Hours Worked Vary with Income? Cross-Country Evidence and Implications

This paper builds a new internationally comparable database of hours worked to measure how hours vary with income across and within countries. We docu...