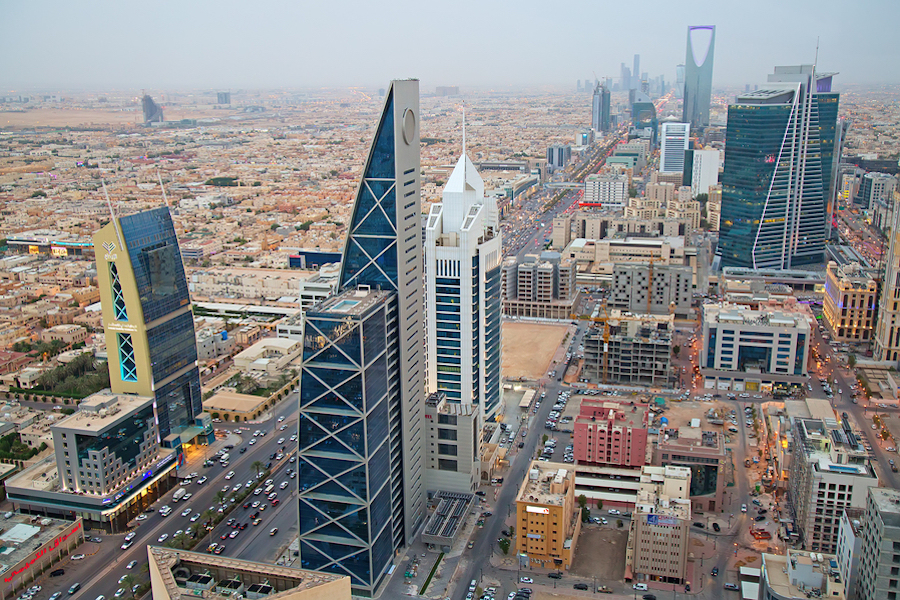 Aerial view of downtown Riyadh in 2016

Saudi Arabia has an unemployment problem — but only for Saudi workers.

In 2010, only 10 percent of the non-oil private sector workforce was made up of Saudis. In response, the government developed Nitaqat, a policy that created hiring quotas to motivate companies to hire local workers rather than low-cost expatriates.

Nitaqat grouped private companies into color bands — with red hiring the fewest Saudi workers and platinum hiring the most — based on the firm’s percentage of Saudi workers, size, and industry. Platinum and green companies received benefits, such as a quicker visa process.

In the May issue of the American Economic Journal: Economic Policy, Jennifer Peck looks at the effects of this policy on Saudi companies. In the figure below, she shows how some firms moved to a different color band while others shut down. 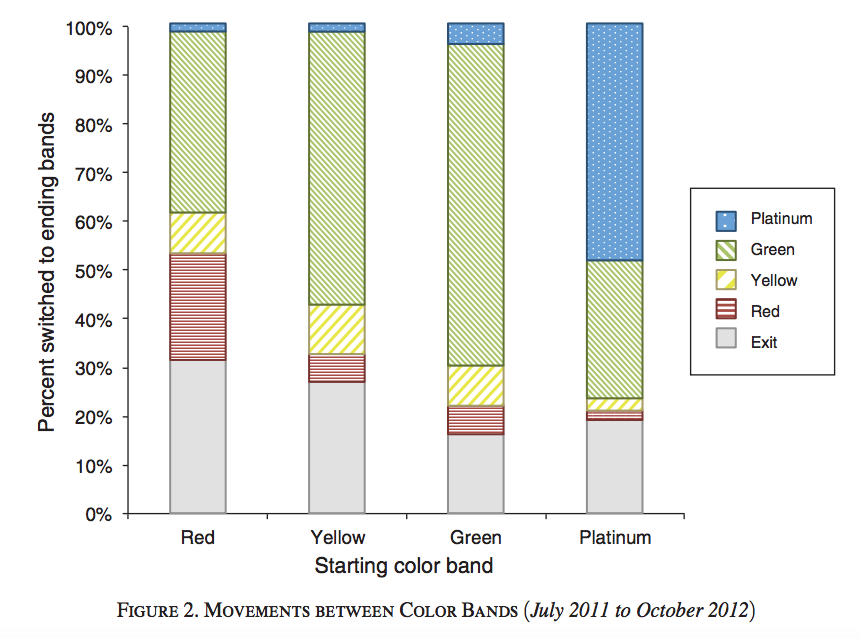 Each bar represents the starting band, and the sections within each bar show where the firms ended. For example, about 55 percent of all companies that were initially designated Yellow moved up to the Green category and nearly 30 percent shut down. Peck notes that most firms moved up from Red or Yellow because it was difficult to operate without the benefits the higher tiers received.

So is Nitaqat a good policy? Peck found that Nitaqat helped 63,000 new Saudi workers over the first 16 months but, as the gray bars indicate, prompted 11,000 companies to shut down because of the high cost to firms.

Can Hiring Quotas Work? The Effect of the Nitaqat Program on the Saudi Private Sector

This paper studies the effects of quota-based labor regulations on firms in the context of Saudi Arabia's Nitaqat program, which imposed quotas for Sa...